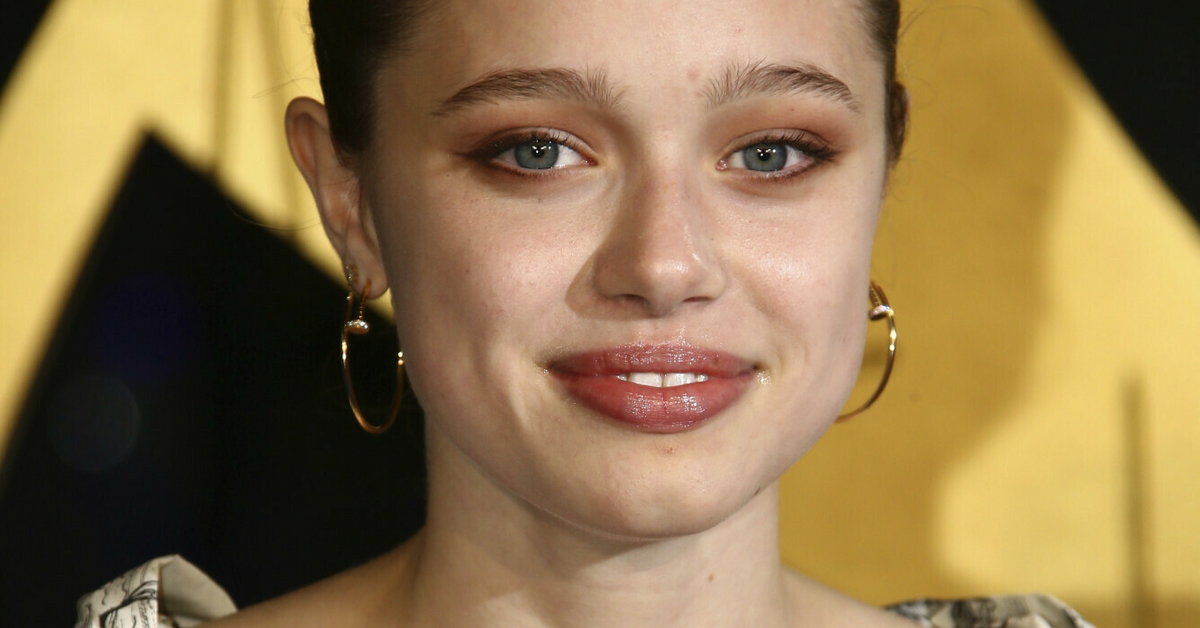 Shiloh Jolie-Pitt is interested in the history of his parents’ relationship. A question was asked about Jennifer Aniston

The marriage of Angelina Jolie and Brad Pitt can be described as a great love, but without a happy ending … The two actors met on the set of “Mr. and Mrs. Smith”, which took place in 2004. Angelina was then newly divorced, and Brad Pitt, who was then associated with Jennifer Aniston – only known from the media. The joint work of the actors on the set turned into a strong feeling and passion, because that’s when they started to sparkle strongly. The couple hid their romance for a long time, denying in the media that they had more than just work in common. Angelina Jolie did not confess to Brad until 2006, when she was pregnant with him.

Angelina Jolie is not only an extremely talented actress, but also a mother. She brings up six children, including 15-year-old Shiloh, who has become a beautiful woman and impresses with her metamorphosis. Let us remind you that the daughter of Angelina and Brad, at the age of several years, asked her parents to call her “John”. In addition, she began to dress in boyish clothes and cut her hair short. There has also been speculation in the media that Shiloh is transgender and has operational gender reassignment planned.

Now the teenager would like to know the truth about Angelina and Brad’s relationship, but from her mother’s lips. As reported by the Western media, the children of Angelina and Brad are well aware of the fact that Jennifer Aniston is part of their dad’s life, but Angelina refuses to talk about it.

When Shiloh started asking about Jennifer, Angie held back. She’s mature enough to admit her own story, but there’s no way she’s ready to talk to any of her kids about the woman who has overshadowed her marriage to Brad – certainly not now that their father is friends with Jen again and wants to. so that the children he has with Angelina spend time with her.

– reveals the informant of “Woman’s Day”.

Shiloh tried to get as many details as possible from her mother about her first meeting with Brad, because media reports were no longer enough for her.

Shiloh is not stupid and sees a new side to her mother. He also sees her as a woman for the first time, so she knows she’s hit a tender spot

The marriage and then the divorce of Angelina Jolie and Brad Pitt aroused a lot of media attention, so it should not be surprising that Shiloh would like to hear her version of the events from her mother. Do you think he’ll finally get an answer?

He likes dogs, pizza and popcorn. Already a fanboy of Nintendo and Sony, but today throws anything. He has collaborated on sites and magazines such as GameBlast, Nintendo World, Hero and Portal Pop, but today is dedicated exclusively to Spark Chronicles.
Previous Jabłoński The position of the West towards Russia has changed
Next Photovoltaics in 2022 – summary, news and forecasts