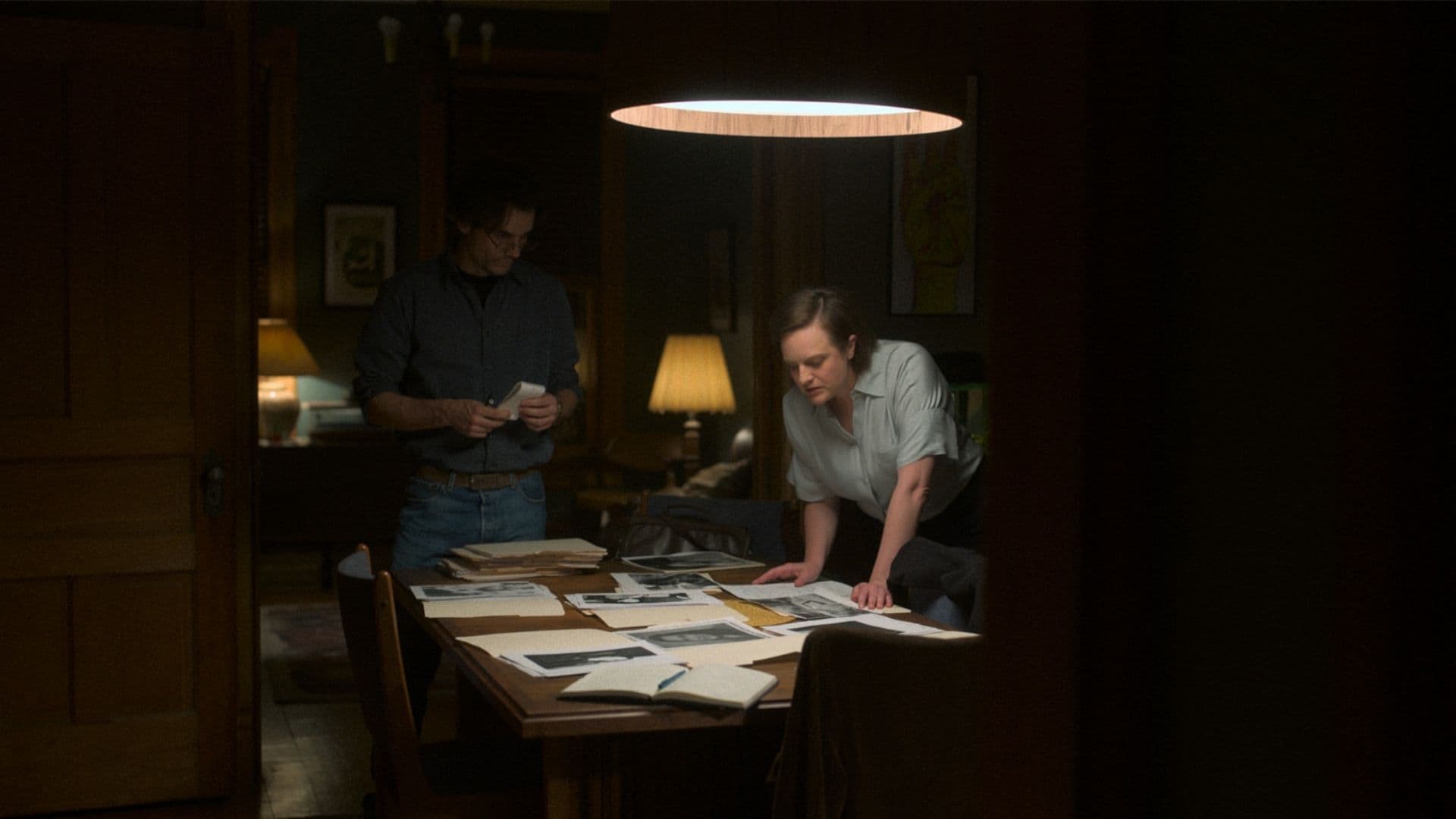 Based on the novel by Lauren Beukes, it features a young woman on the hunt for the ruthless serial killer of which she was herself a victim

It begins as the most “Fincherian” of investigative thrillers and then transforms into a “Dark” (Netflix) style story, complete with time travel and ever-changing timelines, “Shining Girls” the new series Apple TV+ streaming from April 29th. To interpret Kirby, the protagonist of the story, we find Elisabeth Moss (“The Handmaid’s Tale”), flanked by Wagner Moura (“Narcos”) e Jamie Bell (“Billy Elliott”, “Snowpiercer”, “Rocketman”). There are eight episodes of the series: the first three available from April 29thwhile the next five will be released on a weekly basis, one every Friday. 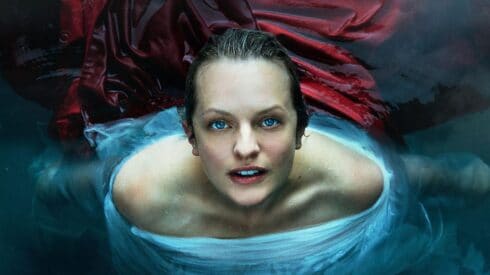 The story is based on the novel of the same name by Lauren Beukes, begins in the present, but has roots that go back to the past. In the first episodes of “Shining Girls” we know Kirby Mazrachi (Moss) intent on extricating herself in her everyday life: she lives with her mother and is archivist at a Chicago newspaper, the city where she lives. Kirby writes down everything that happens to her in a notebook, since reality is constantly changing for her. One day she is asked to look for background material for a journalist, Dan Velazquez (Wagner Moura), who is investigating the discovery of a woman’s body, with a very particular scar. Kirby recognizes in that murder the same traits of what happened to her years before. Thus she becomes Velazquez’s informant and with him undertakes an investigation that leads her to understand not only that she is the only survivor of a lethal serial killer, but also that he has a very particular destiny, which has to do with the continuous alterations of life of which he is a victim.

The series, produced by Appian Way, Leonardo DiCaprio’s production company, is intriguing and unsettling. If the first episodes follow a fairly linear investigation story, for more than half the narrative turns into a brainy tangle that has to do with timelines that, by changing, transform the present. At the center remains the crime, the violence suffered by Kirby, which from episode to episode triggers a classic victim-perpetrator transformation.

His character, broken and yet courageous, is balanced by two poles apart male figures. The talented reporter Dan Velazquez, but with an overpowering addiction to alcohol, who finds in her the courage for professional and personal redemption, and the serial killer Harper Curtis, played by a disturbing and annoying Jamie Bell. Curtis, who we will discover has a complex past, kills the “shining girls” of the title, girls with high potential, to maintain his own temporal privilege and not be hunted down by the law.

In this sense, “Shining Girls” also opens a parenthesis, albeit a secondary one, on the sense of private justice. And although the conclusion becomes quite predictable at a certain point, the continuous upheavals to which the viewer is subjected throughout the entire narrative make watching the series compelling until the end.

David Martin is the lead editor for Spark Chronicles. David has been working as a freelance journalist.
Previous Machine Gun Kelly and Megan Fox: the love story
Next For Tomaso Trussardi holidays as a single in Ischia – Il Golfo 24