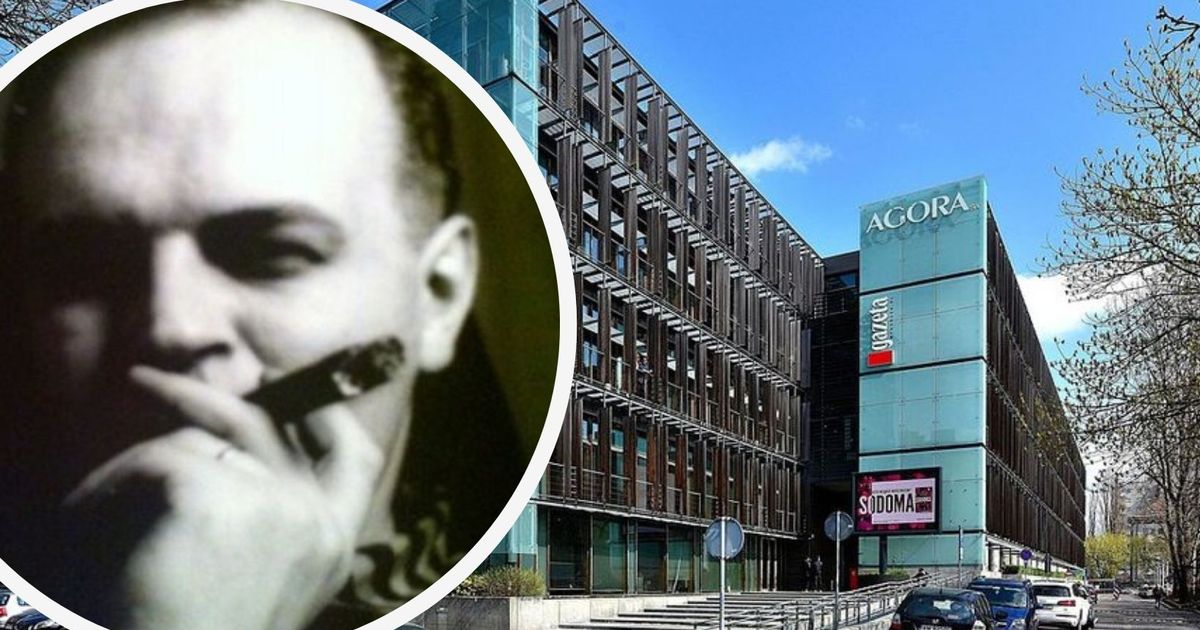 Shock therapy in Agora. The director was fired after 28 years of work

Jerzy Wójcik was fired from Gazeta Wyborcza after 28 years of work. The announcement that the publishing director would be dismissed in June caused a conflict between the editors of “GW” and the management of Agora.

According to unofficial findings of the Virtual Media portal, the notice was given to Jerzy Wójcik on Tuesday afternoon. One of the sources told the portal that Wójcik had been released under disciplinary procedure.

The employees of “Gazeta Wyborcza” were informed that the editor-in-chief of “GW” Adam Michnik had been informed about the dismissal of Wójcik. Jerzy Wójcik did not comment on the matter.

– We can only confirm that the employment contract with the current publishing director of “Gazeta Wyborcza” has been terminated today. The reason and the mode of termination of cooperation with the publishing director is a matter between the publisher as an employer and an employee – Nina Graboś, Corporate Communications Director at Agora, told Wirtualnemedia.pl. – For legal reasons, this is the only thing we can say in this matter – she emphasized.

A dispute between Gazeta Wyborcza and Agora’s management board

Management sent a proposal to the board to improve the relationship, adding that they wanted the merger, but not done “out of the blue”. During the recent presentation of the company’s results, it stated that there was no possibility that the spin-off of Gazeta Wyborcza to a subsidiary would entail a change in the ownership structure.

– The process (integration of divisions in Agora) is only just started, it will probably take about two months – said Anna Kryńska-Godlewska, member of the Agora’s board. And she added that it concerns “only the feasibility study” of the spin-off.

– We have to check whether it is technically feasible. This only applies to the separation of “Gazeta Wyborcza” within our structures. The company will remain the property of Agora. It is not possible for the spin-off to change the ownership structure of such a company, she stated.

Agora’s management board has recently announced that until the end of talks with the Gazeta Wyborcza team, it is suspending work on its business integration with Gazeta.pl.

The variety offered by video games never ceases to amaze him. He loves OutRun's drifting as well as the contemplative walks of Dear Esther. Immersing himself in other worlds is an incomparable feeling for him: he understood it by playing for the first time in Shenmue.
Previous cheap phone with a screen of 7 inches and NFC
Next Missing the season in the Champions League. Coach depressed after the 94th minute action [WIDEO] Soccer ball