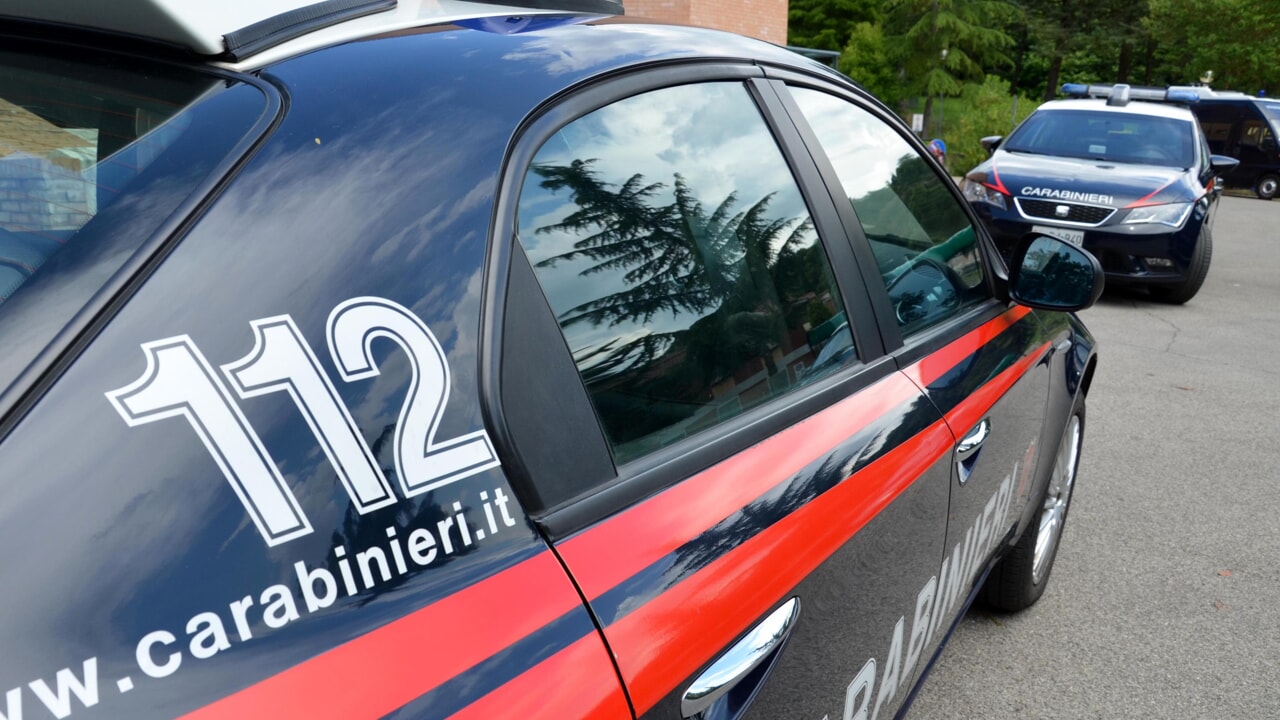 Shooting in a residence in Cinisi, father and son hospitalized

Gunshots in a residence in Cinisi. A 64-year-old man, VP, and his 30-year-old son, AP were hospitalized after being hit by some bullets fired in via Porrazzi. The owner of the structure, a 76-year-old man, VC, was said to have opened fire, who was taken to the police station to be heard. The young man and his father ended up in the emergency rooms of Cervello and Villa Sofia respectively. For the moment, the prognosis remains reserved.

According to an initial reconstruction, the episode would have taken place shortly before 19. Behind what happened there would be a heated discussion, then degenerate, linked to the payment of a room rented by the two family members. Several phone calls arrived at 112 to report the shots. It is not clear where the two injured were hit. The weapon, regularly detained, was seized by the Carabinieri of Carini’s company who are now investigating the incident.

“The owner of the residence was attacked by his father and son. He was hit in the face with a fist, perhaps with a ring. He has a deep wound in his face, cracked dentures and a wound in his mouth and palate. He is He was taken to the emergency room of the Partinico hospital. He is a meek person who has turned 76 today “. The lawyers of the owner of the residence Paolo Grillo and Aldo Ruffino say this, referring to the reconstruction made by the elderly owner who shot his father and son this afternoon.

“From the reconstruction reported by our client it seems that the two attacked the owner of the residence and had no intention of paying for the rent of the rooms after the holiday. Our client at that point would have received a punch in the face. his life, he would have defended himself with the gun he regularly held. At the moment he is in hospital and, after being medicated, he will be taken to the prosecutor’s office in Palermo where he will be questioned by the prosecutor. Our client said he only defended himself “.

Videogames entered his life in the late '80s, at the time of the first meeting with Super Mario Bros, and even today they make it a permanent part, after almost 30 years. Pros and defects: he manages to finish Super Mario Bros in less than 5 minutes but he has never finished Final Fight with a credit ... he's still trying.
Previous Juve and Serbia, Vlahovic remains in the shadows: Milik and Mitrovic take the stage, at least the national team wins | First page
Next Star Wars, the main series movies ranking from best to worst