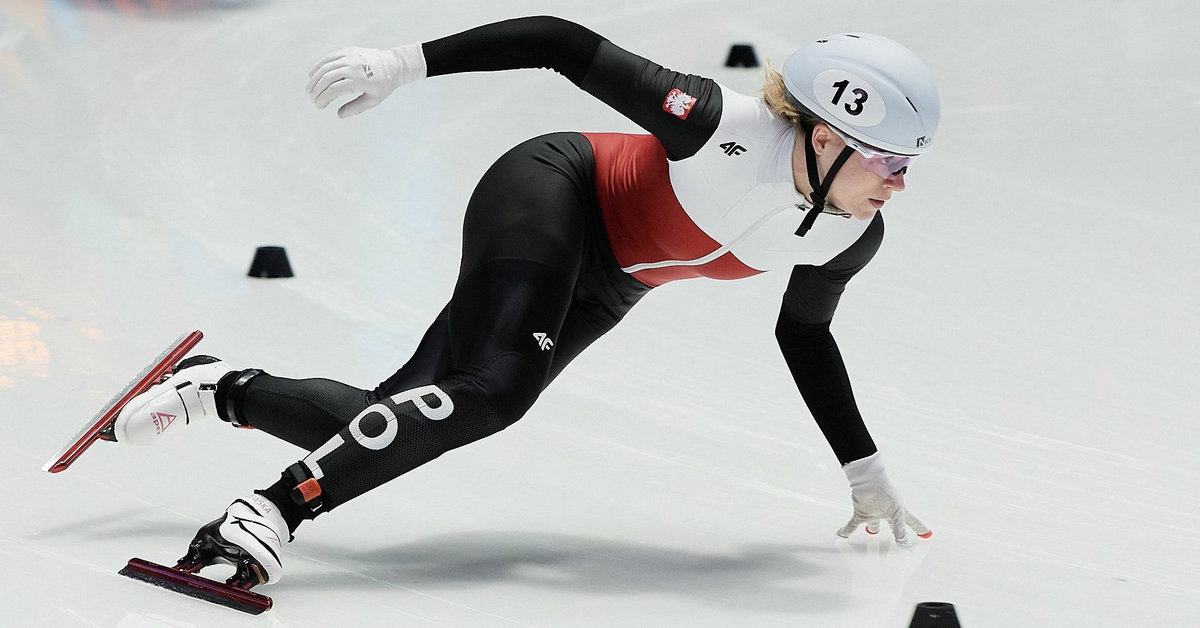 Short track. Natalia Maliszewska is not slowing down in the World Cup

The leader of the World Cup on 500 m in the preliminaries confidently finished second, which gave her a promotion to the next stage. In the qualifying rounds, Maliszewska rode first at the end of the field to start the attack three laps before the finish line. The great action was successful. The Polish woman reached the finish line only behind Minjeong Chon from South Korea. Behind her was the excellent Chinese woman Chunyu Qu. The world’s leading rider, Dutch Selma Poutsma, was eliminated from further competition in this race.

Gabriela Topolska and Kamila Stormowska were outside the quarter-finals at 1000 m. The latter was disqualified.

Unfortunately, the Poles did not manage to advance to the semi-finals in the 3000 m relay race. At the end of the race, our players took the second place, which was awarded with the promotion, but lost it two laps before the end. The teams from Canada and the USA were ahead of the White and Reds.

David Martin is the lead editor for Spark Chronicles. David has been working as a freelance journalist.
Previous Poles’ salaries are rising. The Central Statistical Office has released new data
Next USA. US Vice President Kamala Harris will receive presidential powers while Joe Biden is under anesthesia