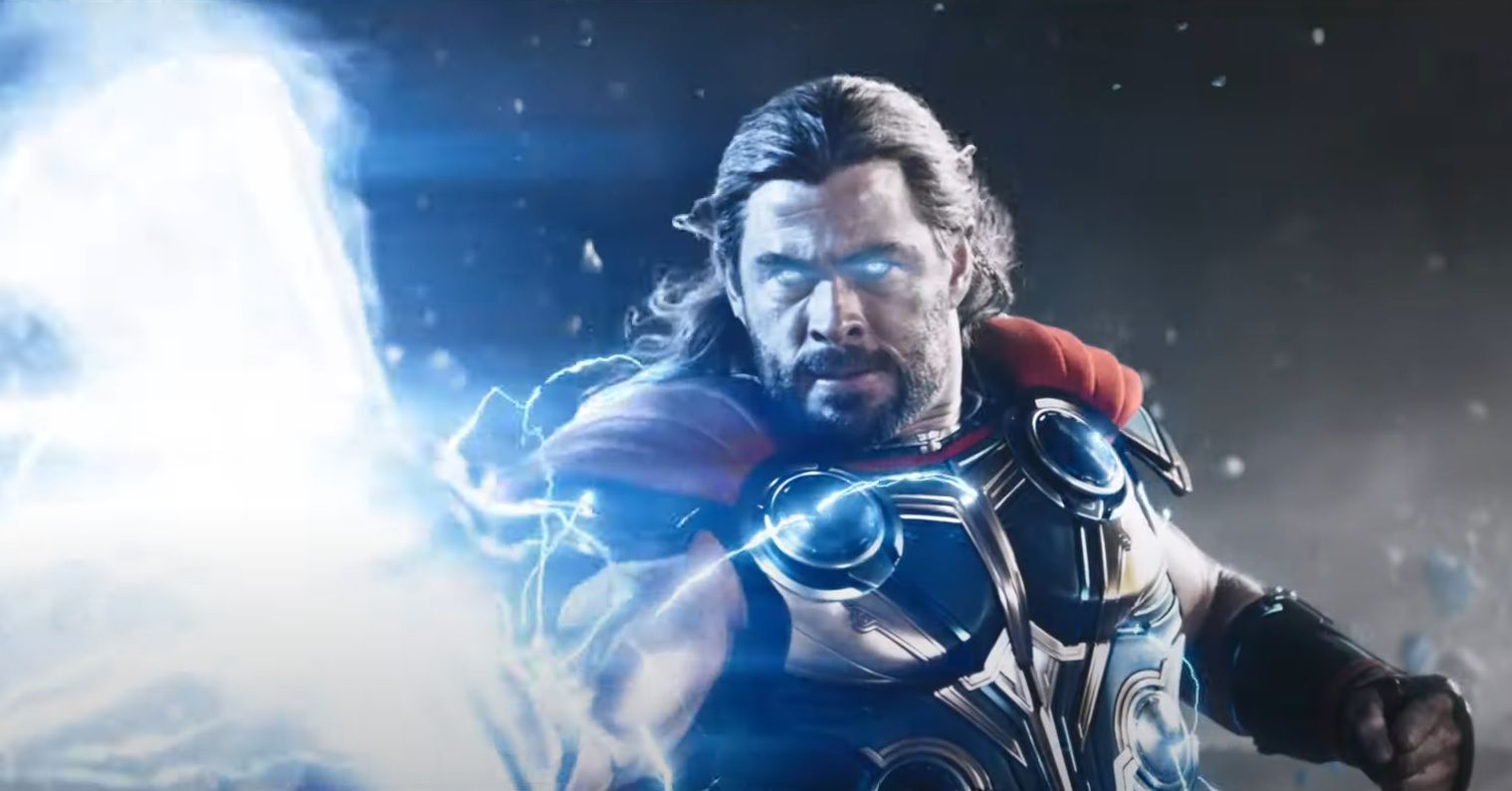 ‘Should have a definitive conclusion’

The July 6, 2022 it came out at the cinema Thor: Love and Thunderthe fourth chapter dedicated to the adventures of the God of Thunder played by Chris Hemsworth. In the film, the Thunderer asks Re for help Valkyrie (Tessa Thompson), to korg (Taika Waititi) and ex-girlfriend Jane Foster (Natalie Portman) – now able to lift the Mjolnir – to combat the threat of Gorr the Godslaughter (Christian Bale), a galactic killer who seeks the extinction of the Gods.

After announcing a hiatus from acting following the discovery of genetic predisposition for Alzheimer’s, Chris Hemsworth has changed his mind about his future of Thor in the MCU. Initially he said he was willing to play the God of Thunder for a long time, but in an interview with Vanity Fair he said he wanted to take “some time for himself”, after a ten-year career in which he worked continuously:

This revelation triggered something in me, the desire to take some time off. Since we finished the series, I have completed the things that I contractually had to do. Now, this week I will finish the press tours, I’ll go home and have a nice vacation and make things easier. I will be staying with my kids and wife.

The actor then said he wanted to close the “chapter Thor“:

Hemsworth: I do not know. I think there would be more to say if the audience wanted to hear more from me.

VF: I think Marvel has promised your return after that Love and thunder.

Hemsworth: Yes, I think they always do. I’m completely open to that, if there’s something unique and fresh and unexpected to do with the character and his world. I have always loved this experience. I am very grateful that I was able to do something different every time.

Hemsworth: Yes, absolutely, I feel we should close the chapter Thor if we ever do another one, if you know what I mean. I think it’s time. That should be a definitive conclusion, but I’m not saying that because I’ve been briefed on certain plans. We have seen the birth of the hero, the journey of the hero, and then the death of the hero. I don’t know… Did I get to that point? We will see.

David Martin is the lead editor for Spark Chronicles. David has been working as a freelance journalist.
Previous Railway Empire Download Full Game PC For Free
Next Qatar 2022 World Cup: the situation in group A after the 3rd day