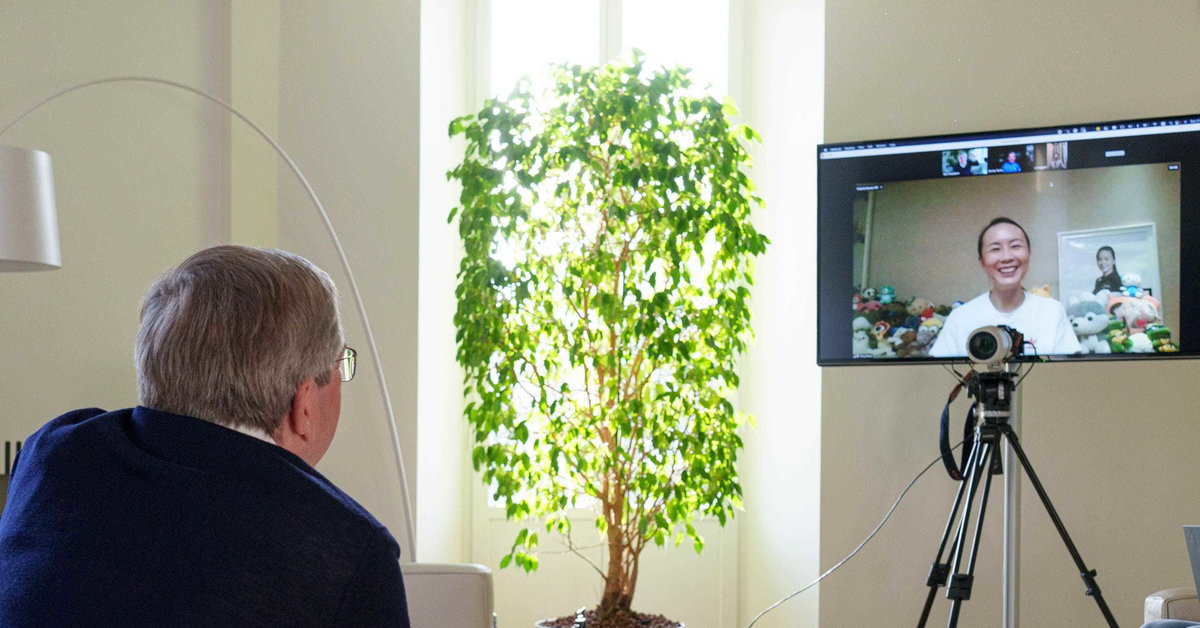 Shuai Peng found. She spoke with the president of the IOC. End of the puzzle? Tennis

It seems that the story behind the disappearance of Shuai Peng has a happy ending. The Chinese tennis player has disappeared without a trace in recent days, and the matter has attracted a lot of attention, among others women’s tennis federation WTA and many sports stars around the world. Information about her fate also made headlines of the world’s largest newspapers.

The 35-year-old has not been seen in public since November 2, when she accused a leading Communist Party politician of sexual assault on the Chinese social network Weibo. Her post was quickly removed by Beijing censorship, and it was feared that the 35-year-old tennis player might have fallen victim to the Chinese regime.

On Sunday, Peng had a long video chat with IOC President Thomas Bach, during which she announced that she was in no danger and is currently in her apartment in Beijing. The Chinese woman expressed her gratitude for the international concern for her fate and asked for privacy.

I was relieved to see that everything was fine with Shuai Peng. She seemed relaxed. We offered her support and that we could stay in touch just in case – said Bach on the IOC website.

The tennis player also announced that she has no intention of giving up the game of tennis to which she has devoted her entire life.

David Martin is the lead editor for Spark Chronicles. David has been working as a freelance journalist.
Previous The famous reliability report is back. German brands are definitely not satisfied
Next Angela Merkel: The epidemic situation in Germany is dramatic

Press Release: The organization of KSW returns to Szczecin after more than 7 years. Already …