David Siegel turned out to be the best in the first two training series before the inaugural Continental Cup competition 2021/2022 at the Olympic hill in Zhangjiakou (HS140). The German representative showed a jump of 123.5 m and 129 m. In the third round, his compatriot Martin Hamann (129.5 m) was the winner.

The first practice was played from the 16th starting beam.

The second training series was carried out from the 17th platform.

The third training series was carried out entirely on the 18th and 17th platforms.

David Martin is the lead editor for Spark Chronicles. David has been working as a freelance journalist.
Previous Ski jumping: Anders Fannemel returns to the ski jumps in Wisła. World Cup
Next Speedway: Speedway rider of Gniezno Start, Oskar Fajfer was devastated. There was no response from the Extra League clubs 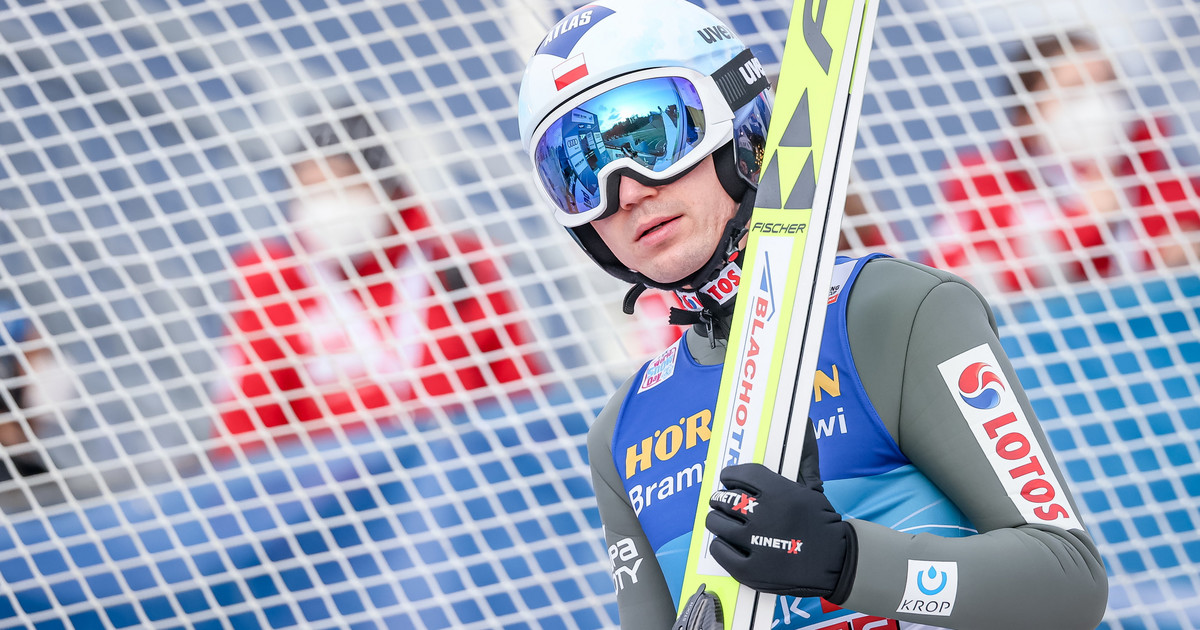 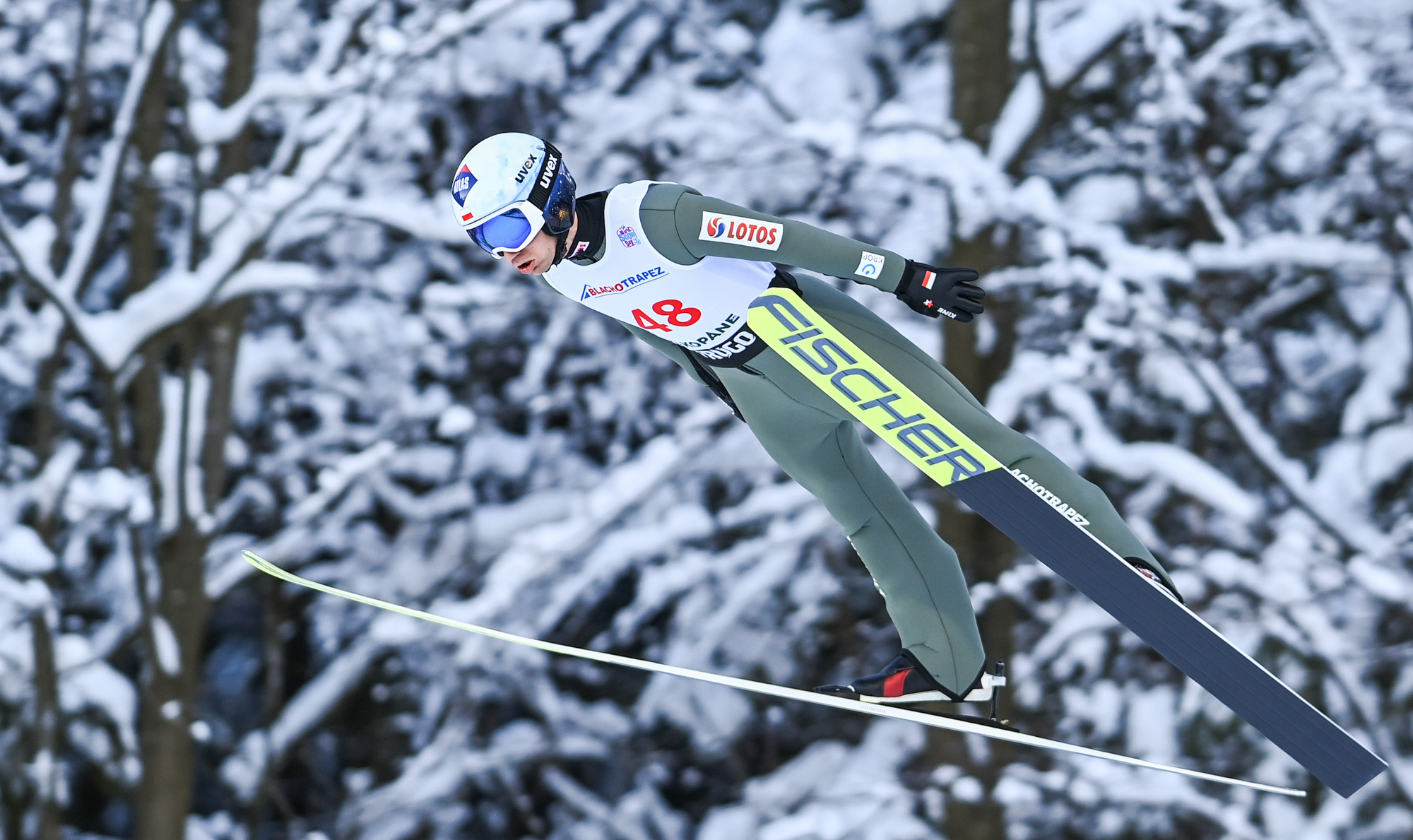 It promises to be another heavyweight boxing hit. Tyson Fury revealed to the fans which …