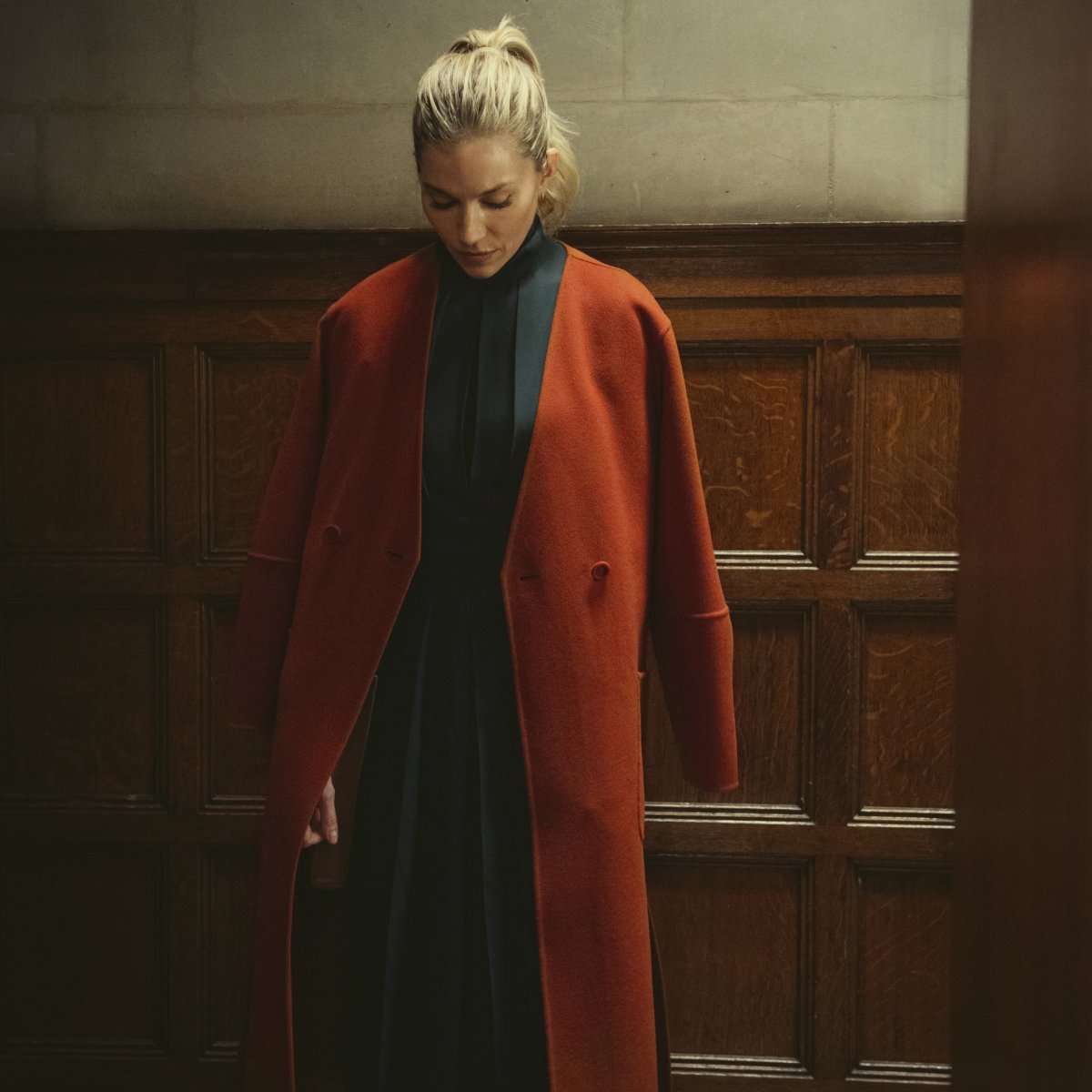 Sienna Miller: looks from the Anatomy of a Scandal series

Forerunner of influencers (well before the arrival of social media). A glorious past as a boho queen, especially at music festivals. She is the world ambassador of contemporary English style. Sienna Miller in 40 years of life has already been this and much more. Chic and sophisticated icon, unrivaled trend-setter, it-girl and appreciated and loved actress. Scandals aside (especially love affairs, the one with Jude Law above all, who broke the heart of half the world …), Sienna Miller returns today to regain the role of it-girl that rightfully belongs to her. 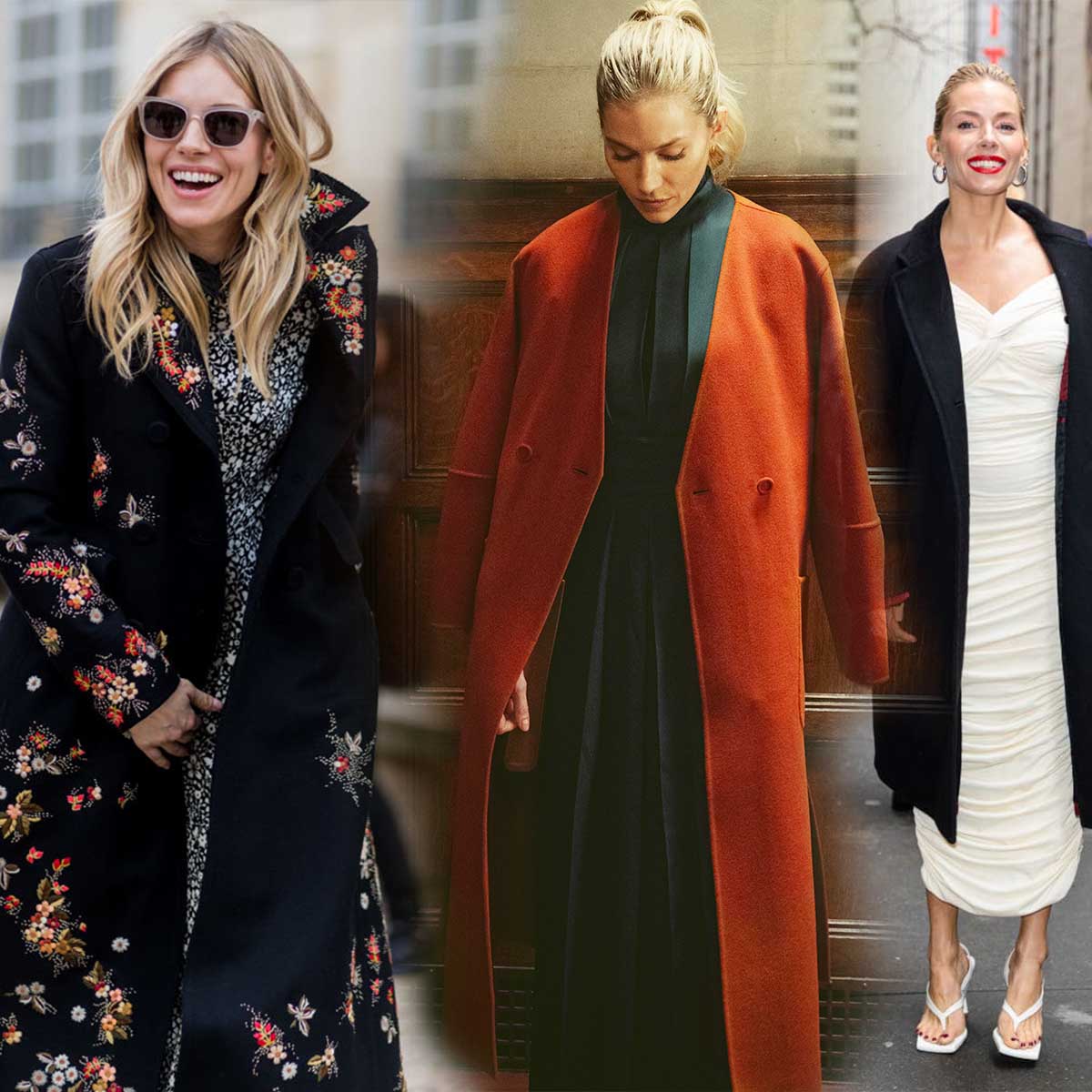 Partner in crime Anatomy of a scandal, the series of the moment by Netflix, inspired by the novel of the same name by Sarah Vaughan. So, if the series keeps you hooked to the end in plot and pathos, they will be Sienna Miller’s style lessons to celebrate its return to the Olympus of fashion. But forget the 90s mini skirts and high boots even in summer: Sienna Miller’s style has changed and she is able to revive all the English elegance that we had kept in the drawer. 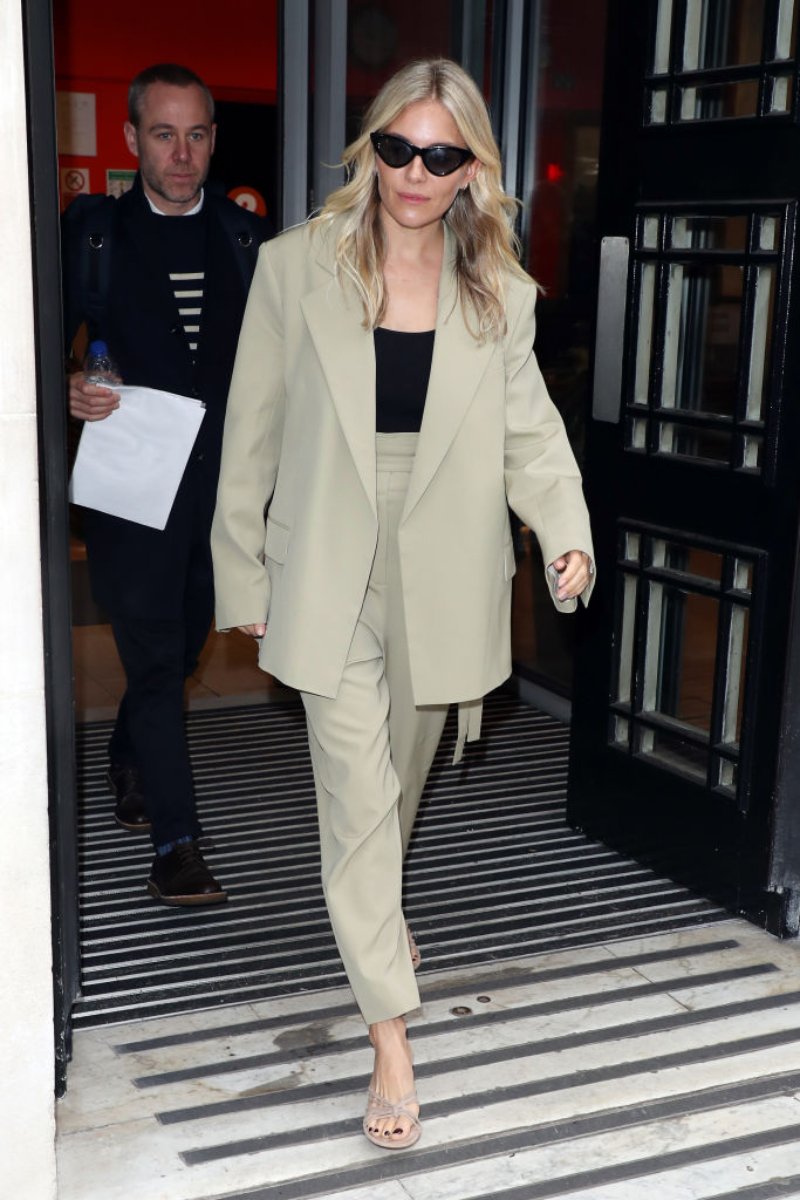 A recent image by Sienna Miller.

Can a series transfer carbon-paper of the sensations already experienced by the leading actress in her real life? Of course yes. “Sex, power, privileges”: these, according to the author, are the three pillars on which it is based Anatomy of a scandal. “On the screen we face the law, the truth and the boundaries of consent.” And, as Sienna herself admits to the English site RadioTimes: “What Sophie deals with is public humiliation and betrayal, things that are not unknown to me.” In 2005, the British actress suffered the media pillory for her fault, not hers. His companion of the time, Jude Law, in fact, publicly admitted that he had cheated on her with her children’s babysitter. Unlike her, “Sophie is very stoic and English. In a way, ”Miller points out,“ I’ve never been able to be ”. That’s why this return sounds with a great spirit of revenge. With an aplomb, I know British, that permeates everything. Starting with the looks. 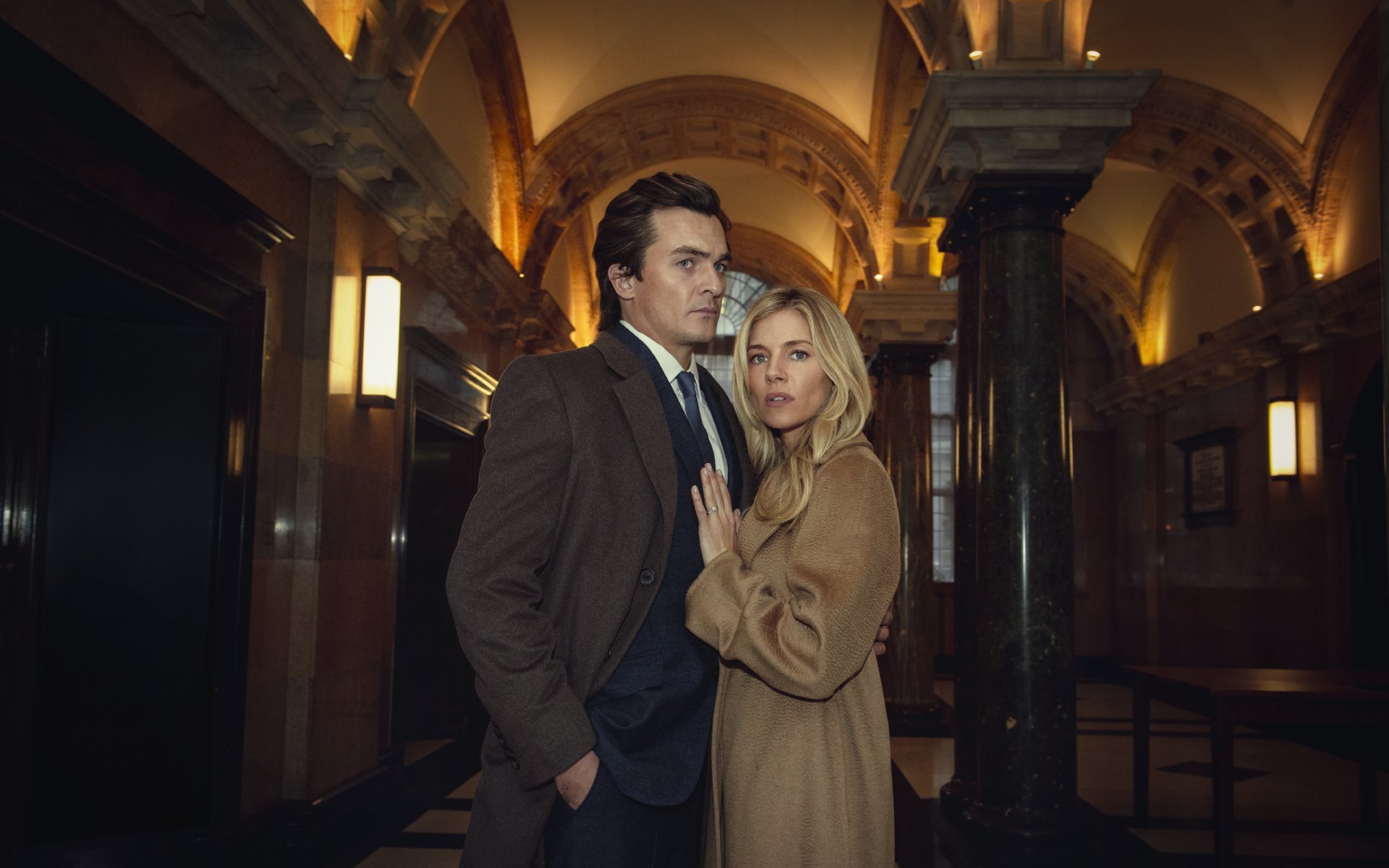 Anatomy of a Scandal: Matters of Style

An iconic Max Mara camel coat over a soft knit dress cream color. The first image we have of Sienna Miller in Anatomy of a scandal sums up well the whole idea of ​​style that the protagonist must express in the series. That is to say, all the soft elegance of the upper class which is represented: no logos, no tight fits, no exaggerated colors. Throughout the first episode, Sienna / Sophie lives off everything and does not break down by an inch. The co-star of Anatomy of a scandal it is impeccable not only in form: in addition to expressing one’s mood through the choice of soft and warm shades, Sienna demonstrates that elegance is an inherent affair. Functional to its true essence. And here it is the first style lesson.

Credit goes to the stylist who oversaw the costumes on the series, Sam Perry. It is he who has created a wonderful game of intent through the looks worn by the protagonist. And it is always to him that the credit for having recreated a perfect wardrobe for women over 40. All by putting together heads of The Row, Max Mara, Victoria Beckham, Stella McCartney, Cefinn and Celine by Phoebe Philo. 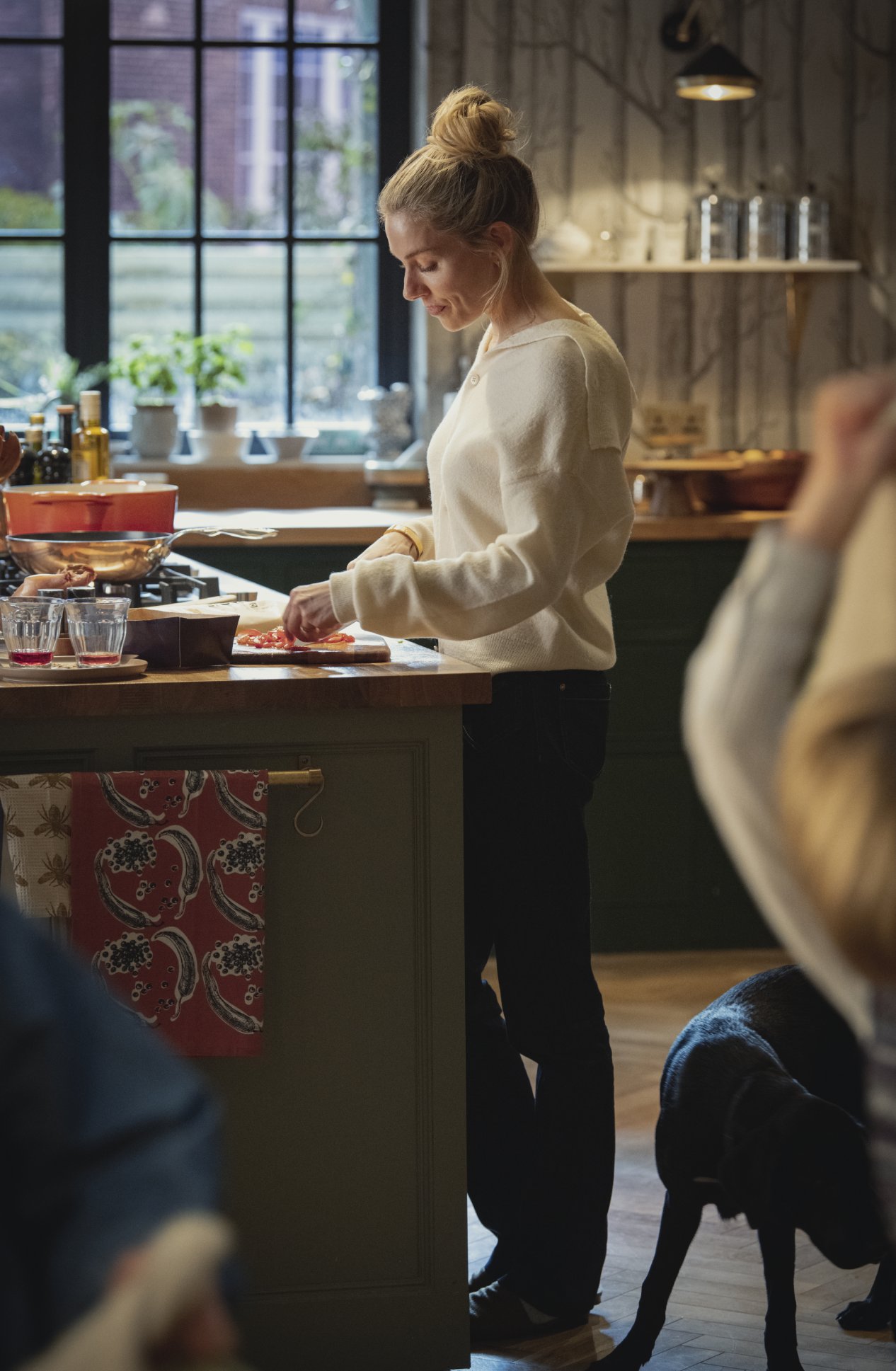 Anatomy of an upper class style

Perfect outerwear, from camel coats to the more vitaminic ones in pumpkin orange nuances. Up to the bottle green jackets that smell of Queen Elizabeth in the countryside. Then: fluid dresses, soft and never snug, midi or structured, made of warm notality (cream, bottle green, pale purple) and precious fabrics (cashmere or silk). Up to turtlenecks and important sweaters. And the accessories, rigorously very expensive and without logo: from golden hoop earrings, to maxi bags, to gold sandals, to outdoor boots.

The outfits chosen by costume designer Sam Perry point to a classic look, yet trendy, elegant and understated. Very radical chic. A clean style, never too structured, which is played on a few essential items, without ever showing off the logo. Pieces (only) apparently basic, but which show great style and personality. Without flaunting anything. This is the secret of his charm. Last style lesson? The chromatic choice. Sienna here teaches us that there is not only black in the female wardrobe. There is white and camel, as we have already seen, but also orange, petrol blue, gray, purple. And there is the masterful combination of the same. In an interminable game of form and substance. 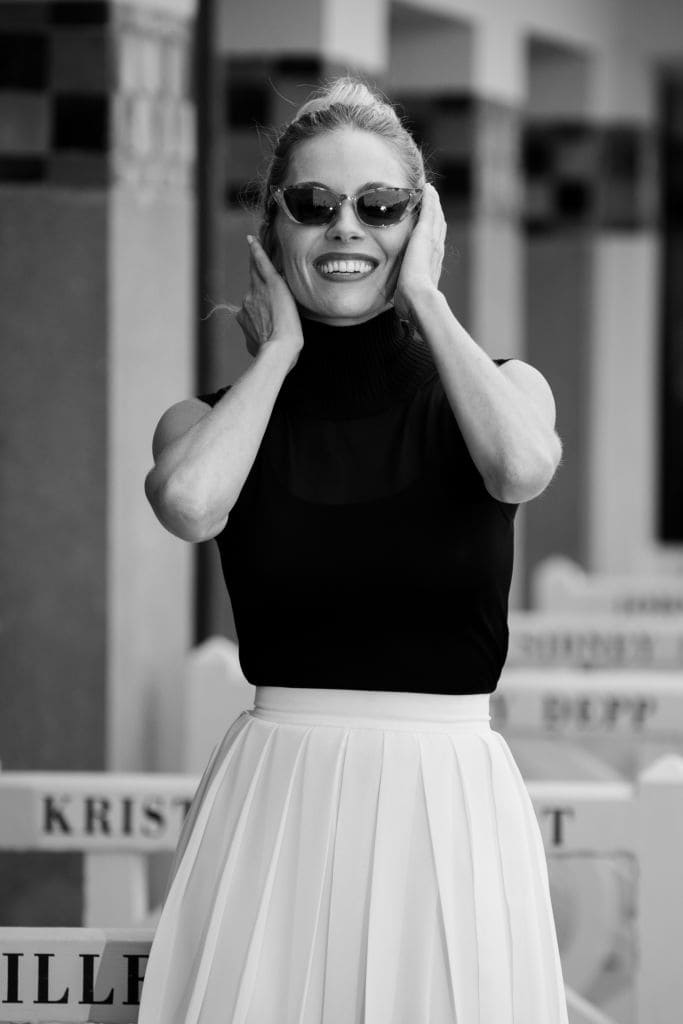 Sienna Miller with an old style look in 2019.

David Martin is the lead editor for Spark Chronicles. David has been working as a freelance journalist.
Previous Fred, from Desimpedidos, says he invited Cristiano Ronaldo to play for Palmeiras and reveals the Portuguese’s response
Next Selena Gomez ends live after finding out that fans sent money