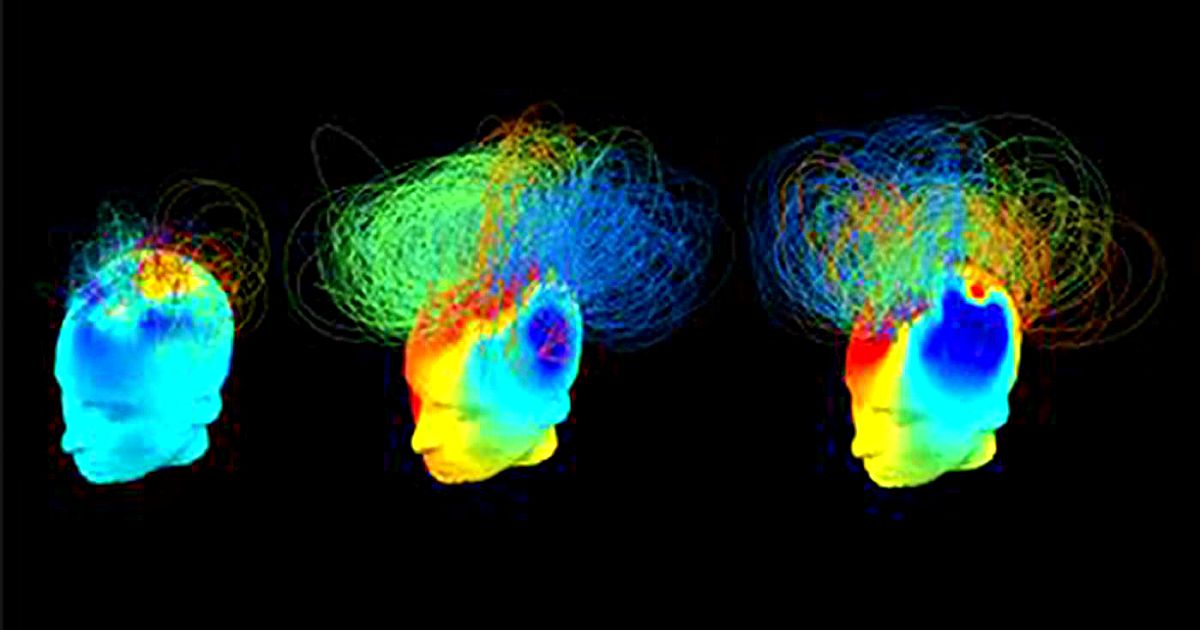 It is perhaps among the conditions of greatest suffering for the family members of a patient suffering from severe brain damage – which does not respond to any stimulus – that of not knowing if sooner or later it will recover and if therefore there is still reason to cultivate even a faint hope. A new study, recently published in Lancet Neurologymay perhaps help relieve pain in these settings by offering a better diagnostic tool.

Research authors found that specific “Signs of hidden conscience” – thin brain waves detectable with the electroencephalogram (Egg) – are the strongest predictor of a possible healing of patients with severe brain injuries, such as to appear completely insensitive. “One of the most difficult challenges in ICU care is determining whether an unresponsive patient is likely to recover and identifying those who could benefit most from rehabilitation,” said the study leader. Jan Claassen, associate professor of Neurology at Columbia University, USA.

Standard assessments alone are not always able to provide answers. In intensive care units, doctors regularly evaluate the prognosis of patients with brain injuries by asking them to respond to a simple verbal command, such as “move your hand” or “stick out your tongue.” Those who do not respond to these commands are thought to be unconscious. In the absence of other explanations for this lack of response, the injuries are considered so severe that patients are unlikely to regain consciousness. “But in some rare cases, unresponsive patients eventually regain consciousness and they can make significant progress towards recovering many daily functions, ”Claassen said. “We just don’t have a reliable way to predict who those patients are.”

In a previous study, Claassen and his colleagues found that while many brain injury patients cannot physically respond to verbal commands, some of them generate brain waves in response to these commands, suggesting that they have some level of consciousness. “We found that this hidden consciousness is a more significant predictor of healing than any other factor we have examined, including the patient’s age, initial Glasgow Coma Scale (a standard measure of the extent of neurological damage) or the cause of the brain injury, ”Claassen clarified.

Videogames entered his life in the late '80s, at the time of the first meeting with Super Mario Bros, and even today they make it a permanent part, after almost 30 years. Pros and defects: he manages to finish Super Mario Bros in less than 5 minutes but he has never finished Final Fight with a credit ... he's still trying.
Previous Brozovic in doubt for Lecce: Inzaghi knows he can count on a “young old man”
Next Tyson’s Wrath: Slave TV, You Steal My Life – Magazine