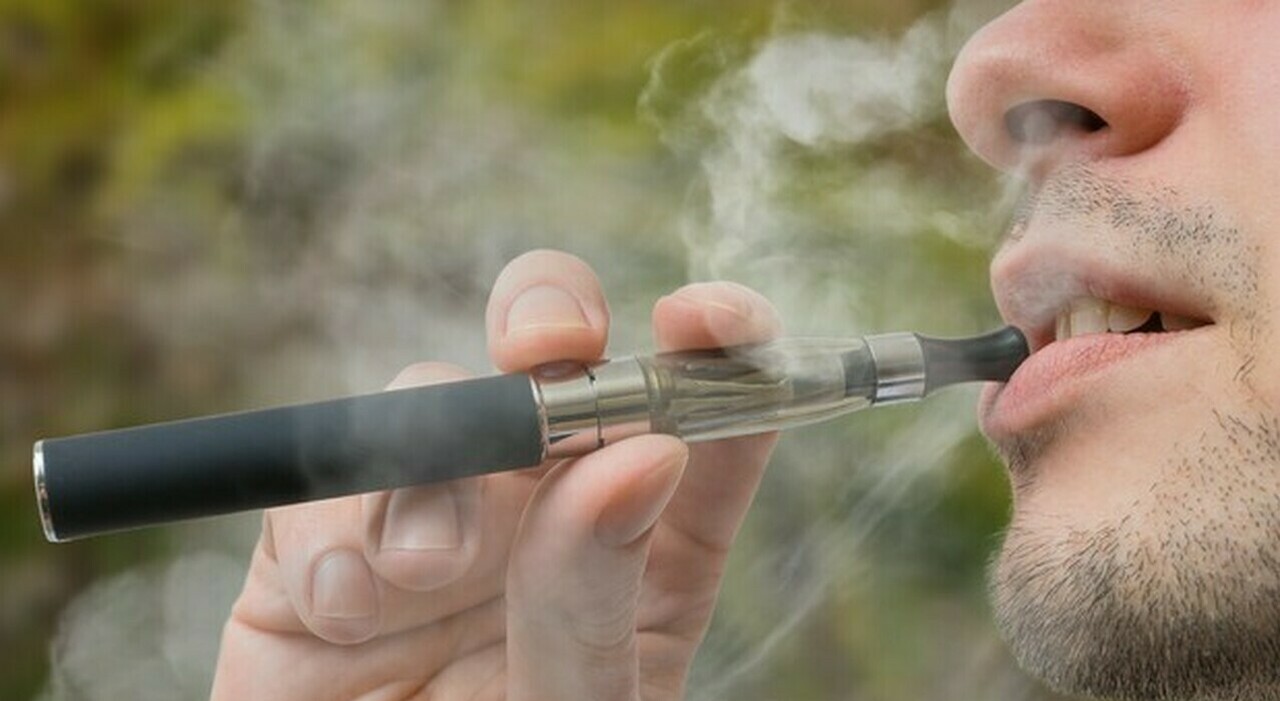 “Similar damage and greater risk for those who smoke both”

Smoking e-cigarettes can cause similar harm to tobacco smoke. Furthermore, the risk of cardiovascular disease is greater for who smokes both types. This is demonstrated by research from the University of California, San Francisco, published in the American Heart Association’s journal Arteriosclerosis, Thrombosis and Vascular Biology (ATVB).

It is not true that menthol cigarettes are “less bad”

The researchers conducted two studies, one in mice and one in humans. In the first, they measured flow-mediated arterial dilation (FMD), i.e. the ability of blood vessels to widen, before and after exposure to smoke from four types of traditional cigarettes: conventional nicotine, reduced nicotine, conventional nicotine with added menthol. and nicotine reduction with the addition of menthol. All four caused the same damage.

Harmful electronic cigarette? Head physician Fabio Beatrice: “There is no comparison with the traditional one”

Smoking causes harm in all forms

In another experiment, the guinea pigs were exposed to gases in both the smoke and the aerosol of e-cigarettes and tried to figure out if there were specific components that were causing harm. They found that damage to blood vessels does not result from specific components, but from irritation of the airways which triggers biological signals in the valgus nerve. This irritation occurs both with vaporizers and with traditional smoke.

«We have been surprised to discover that there was not a single component that could be removed to stop the damaging effect of smoke or vapors on blood vessels. As long as there is an irritant in the airways, the function of the blood vessels can be impaired, ”said the doctor Matthew L. Springerprofessor of medicine and cardiology at the University of California.

Another risk of the electronic cigarette is that attracts young people and prolongs harmful behaviors even in those who would like to quit. In the United States, over 2.55 million middle school or high school students have used an e-cigarette device. 10% of American adults use vaporizers (Centers for Disease Control and Prevention data).

Tumors, «here is the pandemic of young adults». Nutrition, (lack of) sleep and alcohol: cancer boom unveiled in new study

Vaping or cigarette? Greater risk for both smokers

In the human study, blood samples from smokers (both electronic and non-electronic) showed a decreased production of nitric oxide by endothelial cells compared to those of non-smokers. Also, who smoked electronic cigarettes had more “permeable” blood vessels (with greater risk of inflammatory responses, cell damage and coronary heart disease).

The study concluded that both e-cigarettes and traditional cigarettes cause harm. But damage different aspects: because of this the mix of the two types of smoke it could be even more risky.

Dr. Springer said: “These results suggest that using the two products together, as many people do, could increase health risks compared to individual use … We didn’t expect to see this.”

Videogames entered his life in the late '80s, at the time of the first meeting with Super Mario Bros, and even today they make it a permanent part, after almost 30 years. Pros and defects: he manages to finish Super Mario Bros in less than 5 minutes but he has never finished Final Fight with a credit ... he's still trying.
Previous Jason Bateman and Jude Law will collaborate to make the Black Rabbit miniseries | TV
Next Elon Musk bought Twitter