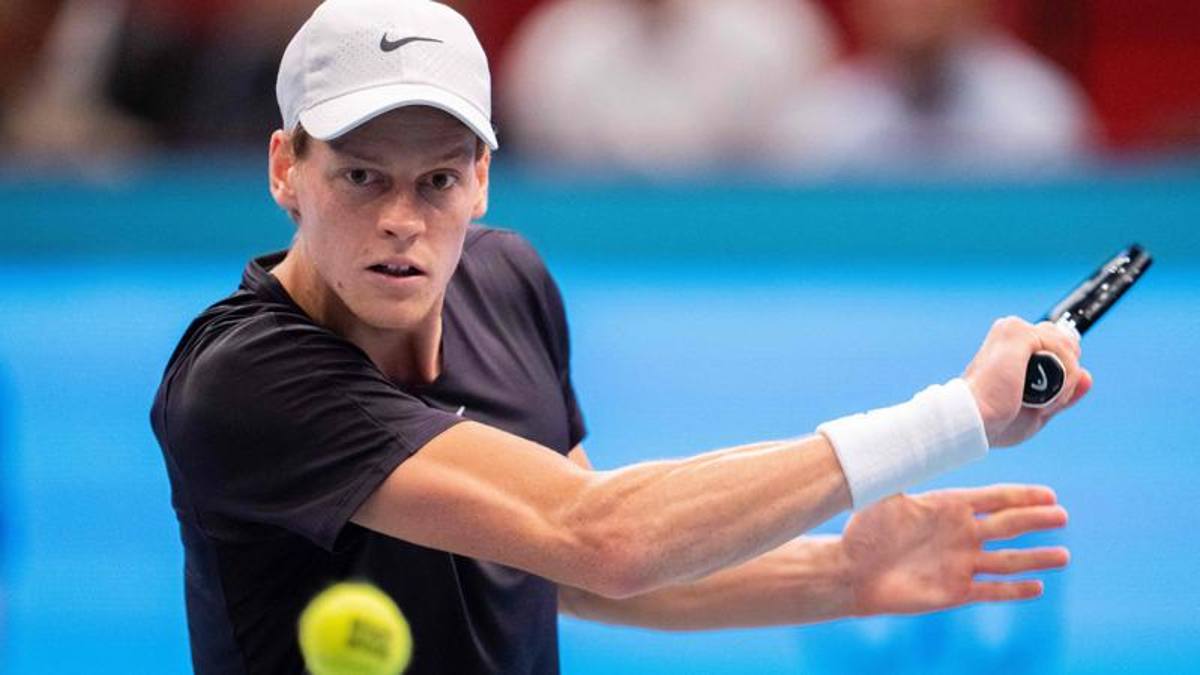 Sinner beaten 2-0 by Medvedev in Vienna, goodbye to the Finals

Jannik is unable to contain the overwhelming power of the Russian and leaves the field beaten and limping. Hopes for Turin are extinguished

Too strong Daniil Medvedev who slips into every tiny crack of Jannik Sinner’s game and in the quarterfinals of the ATP 500 in Vienna he beats him for the fourth time out of four. Best overall Daniil, and above all healthy despite the curious injury that had forced him to leave after the second set in Astana, allowing Novak Djokovic to win the final and then the 90th career title.

Jannik, who has returned after three weeks of hiatus due to the sprained right ankle remedied at the Sofia tournament (which will no longer be on the calendar from next year), is still not at one hundred percent. He is missing a few matches and above all he still seems a bit unstable on the fresh healing joint. He ends up in two sets 6-4 6-2 with many mistakes by Jannik (especially with the forehand in crucial moments) and an almost perfect Medvedev who is looking for the first title since he became a father less than a month ago. Darren Cahill and Simone Vagnozzi will immediately get to work in Paris to prepare the last Masters 1000 of the season starting on Monday on the fast indoor Bercy. The chances of reaching a place in the Finals, especially in light of Aliassime’s victory in Basel, are now nil. Sinner should in fact hope to win the Parisian 1000 and at the same time the direct opponents should all come out on their debut. Hypothetical period of unreality.

However, Jannik is a work in progress, he has shown it on the pitch with many variations and short balls, a fun game that with a body that is finally in place can bring him great satisfaction. And in fact, after the game, Jannik is still smiling: “A difficult game for sure – he commented -, but it was the first game of my career in which I tried to do completely different things. game like when I was ahead and I took the break, but I’m calm and confident that it will get better and better. “

Sinner immediately starts with a handicap undergoing a break at the opening. From there it is a continuous run-up with the South Tyrolean forced to come back almost always in the popri games of service. At 5-3 Sinner risks losing his serve again but cancels a set point from Medvedev with a nice short ball and then holds the serve with an ace. At 5-4 he does not miss the Russian who leaves Jannik only a 15 to close 6-4. Second set that starts in the same way: from 30-0 to break point for the former number 1. He loses contact with the first serving Sinner, who gives up the service. He looks more and more in pain, Jannik, as Medvedev pushes and leans on his blows that come back at double speed. Sinner’s grimaces are not encouraging, it seems that the ankle hurts quite a bit. Another break for the 5-2 that sends the Russian to serve for the match and win the semifinal.

David Martin is the lead editor for Spark Chronicles. David has been working as a freelance journalist.
Previous Ischia Global festival: here are over 120 internationally renowned artists on the island
Next The United States finalizes the tracking program for weapons sent to Kiev- Corriere.it 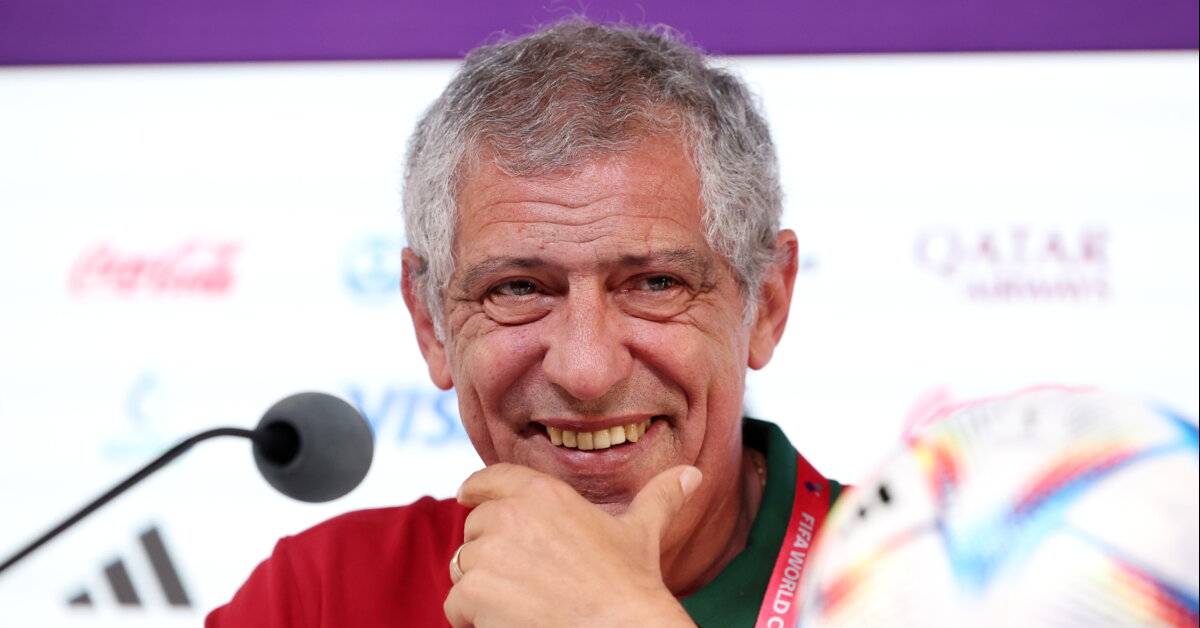 “Never Said He Wanted To Leave”

The Portugal coach: “We have to play without fear and with confidence, but it will …