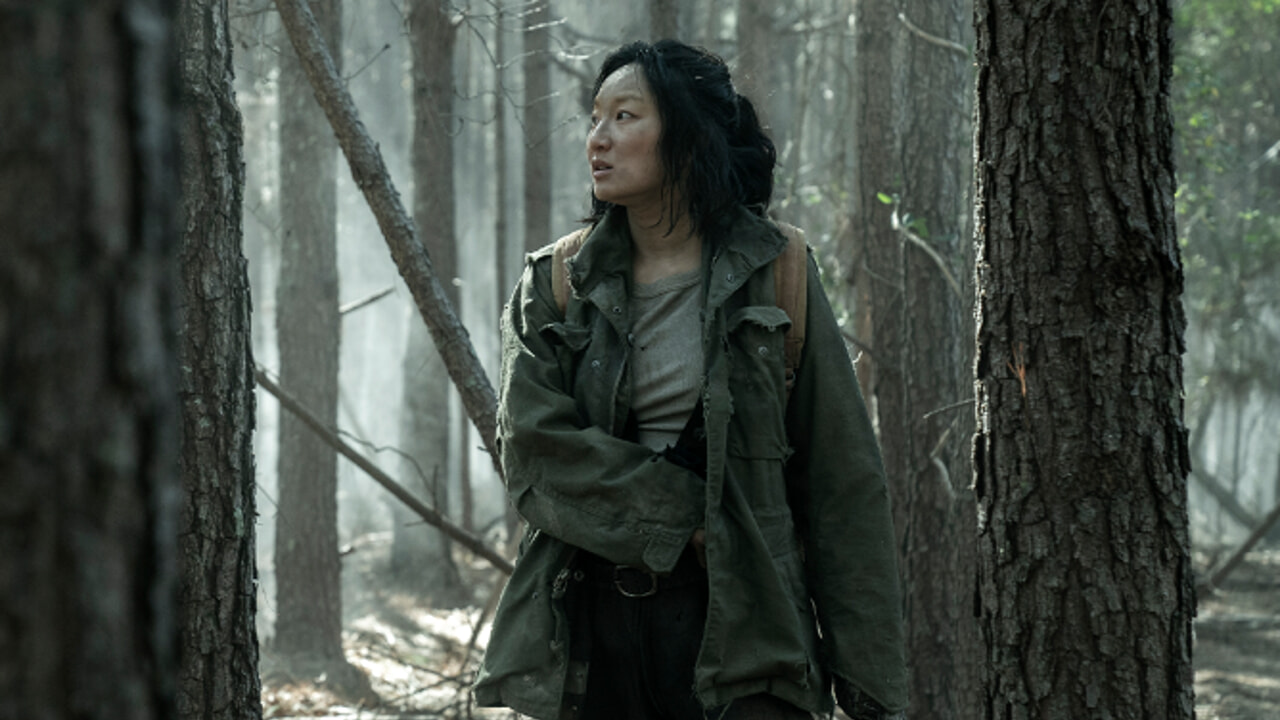 Tales of the Walking Dead, the cast

Tales of the Walking Dead, the production

David Martin is the lead editor for Spark Chronicles. David has been working as a freelance journalist.
Previous the producer ignites hope for the return of Jack Sparrow
Next Derthona Basket, sponsorship agreement with Costa Cruises