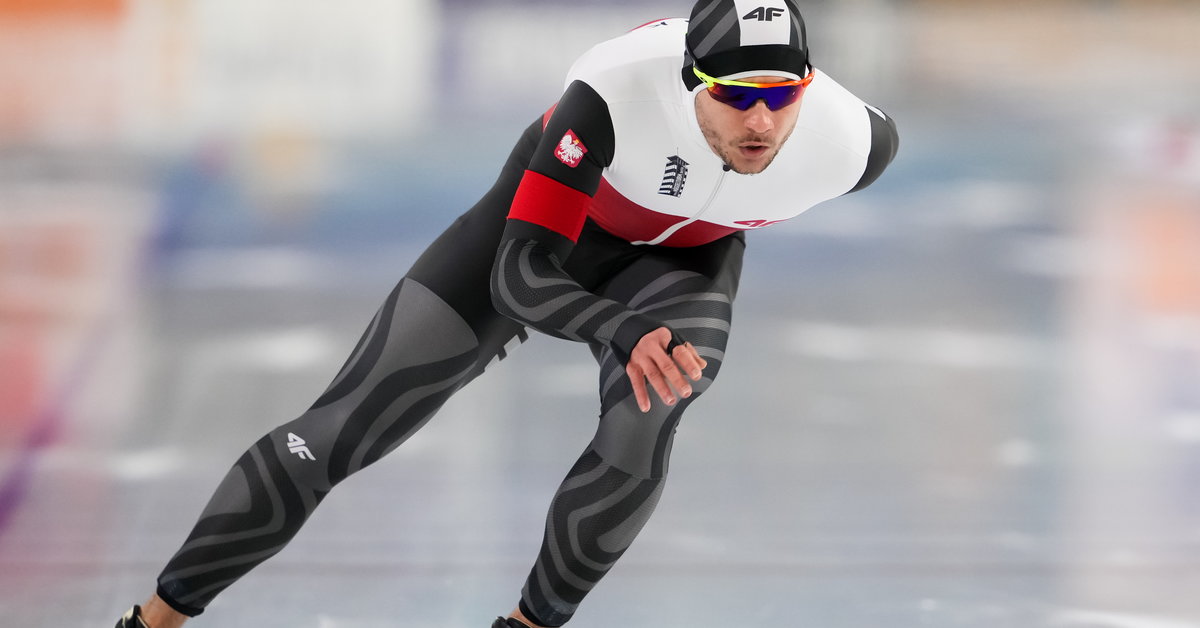 Skating ME: Gold for sprinter Michalski!

Michalski rode in the last pair and scored 34.602 slightly beating the Dutchman Merjin Scheperkamp – by only 0.014 seconds. The next two representatives of the hosts, Dai Dai N’tab and Kai Verbij, followed. Two other Poles also took part in the competition. Marek Kania was eighth, and Damian Żurek was twelfth. The latter was definitely prevented by two false starts by Norwegian Havard Lorentzen. For this reason, he went through the startup procedure three times.

Michalski’s triumph is a confirmation that the group of Polish sprinters led by the Finnish coach Tuomas Nieminen is in a good shape this season. In the World Cup, they were in the top ten several times, and Kania was even the third time. 27-year-old Michalski in December in Salt Lake City set 34,235 times a national record.

His success gave Poland the third medal at these European Championships, but the first one in the Olympic competition. Earlier, in the team sprint, the ladies won gold, and the gentlemen with Michalski – bronze. Apart from the Sanok skater, his friend Andżelika Wójcik was the best in Heerenveeen individually, who was fourth in 500 m.

Michalski is the first individual European champion in the history of Poland. For many decades, the championship was played only in the form of multi-kills, in which the Biało-Czerwoni did not stand on the podium at all. In 2018, distances were competed for the first time. Since then, Poland has won six pucks – four in team sprints, one in the team race and one by Michalski.

Michalski, Kania, Żurek and other Polish panczenists will take part in the Winter Olympics in Beijing in February.

David Martin is the lead editor for Spark Chronicles. David has been working as a freelance journalist.
Previous The S & P500 recovered most of the losses after a poor start to the session
Next Germany. Almost three times more infections than last week. The 2G Plus rule in the premises