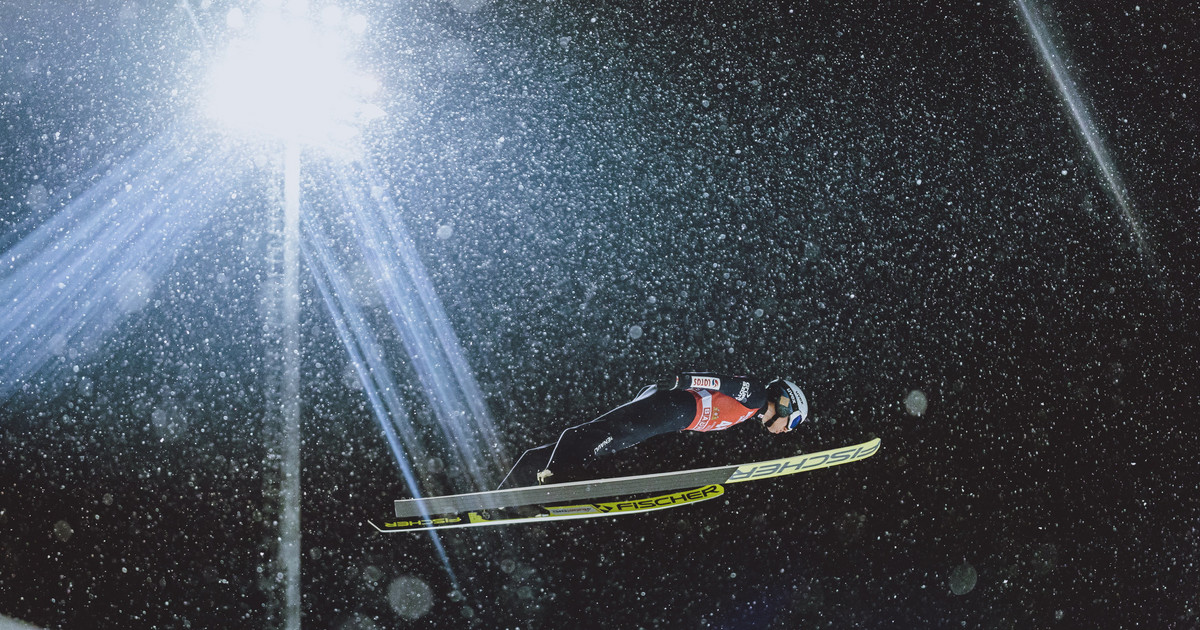 Ski Jumping. A strange situation with the departure of the jumpers’ squad to Finland

A bizarre situation took place at the airport in Yekaterinburg, from where all the teams go to Finland for the next ski jumping World Cup competitions. When the jumpers and staff members were on board, it turned out that the machine would not fly up due to too much luggage.

According to the skijumping.pl website, an urgent meeting with the coaches of individual teams was held by the director of the World Cup – Sandro Pertile, who informed that each team would have to reduce their luggage and leave some equipment in Russia.

It even started taking out crates with equipment and trying to “slim down” the plane. Ultimately, however, it turned out that all the equipment would arrive in Finland later on a separate scheduled flight.

The machine with more than an hour and a half time slippage could take off to Rovaniemi.

David Martin is the lead editor for Spark Chronicles. David has been working as a freelance journalist.
Previous Oil market intervention will not work?
Next France. A tragedy in the English Channel. 27 migrants died