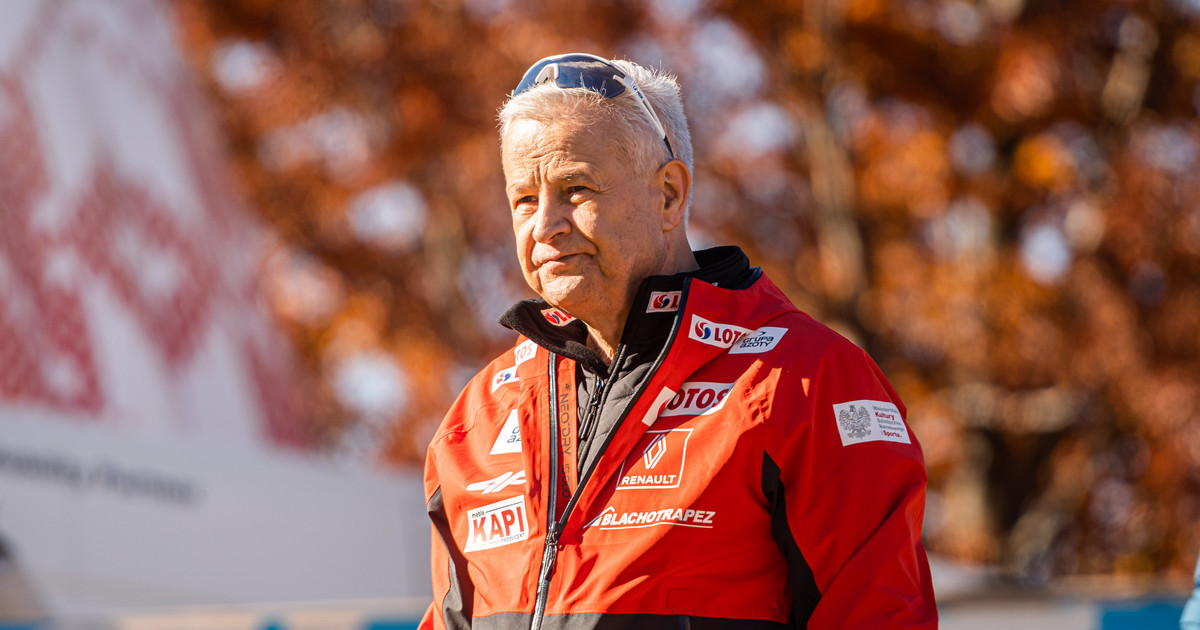 On Saturday, before the start of the first individual competition in Nizhny Tagil, PZN officially announced that Klemens Murańka had received a positive test for coronavirus. The player was directed to isolation. A day later, the Polish jumper was tested again. Unfortunately, the test confirmed the presence of COVID-19. “Klimek” was transported to Yekaterinburg, where he continues his isolation, which will last until one day the result turns negative twice.

In constant contact with the Polish jumper is, among others President of the PZN Apoloniusz Tajner. The head of the union revealed that he sent the player a text message in which he conveyed words of support. Klemens Murańka is a bit depressed that he will not be able to compete in the next World Cup competitions.

– For a player this isolation is depressing. That is why I wrote to Clement not to break down. These few days will pass quickly and he will be able to return to training. During the season, the jumper wants to jump as much as possible, participate in competitions, but Klemens simply has to be patient – said Apoloniusz Tajner.

The president of PZN also stated that such a forced break sometimes has a good effect on the jumper, because he usually returns to the competition more motivated. In addition, he emphasized that the coronavirus does not eliminate the chance of achieving good results this season.

– Such breaks forced by illness or injury work in a sense in favor of the player. He has a few days of forced rest, he will feel the so-called hunger for jumping and can return to the hill much stronger. Certainly, the coronavirus at the beginning of the season with Klemens does not eliminate his chances of good results this season – he said.

Moreover, Apoloniusz Tajner assessed the jump of “Klimek” in the Friday qualifications. The representative of Biało-Czerwonych did not manage to qualify for the Saturday competition. He landed at the hundredth meter. Nevertheless, according to the president of PZN, the jump itself was good, and the poor distance is the result of unfavorable weather conditions.

– He did not qualify for the competition, but his jump was not bad. Technically, especially on the threshold, everything looked fine. However, the conditions did not suit him at all – he emphasized.

Klemens Murańka is in Russia with one of Dolezal’s assistants, Radek Zidek. The next competition will take place on November 27 and 28 in Finland. Broadcasts from both competitions will be available on TVN, Eurosport and Player.pl.

David Martin is the lead editor for Spark Chronicles. David has been working as a freelance journalist.
Previous OnePlus 10 Pro will rock, we know almost everything about it
Next Microsoft introduces new emoji in Windows 11 November Update 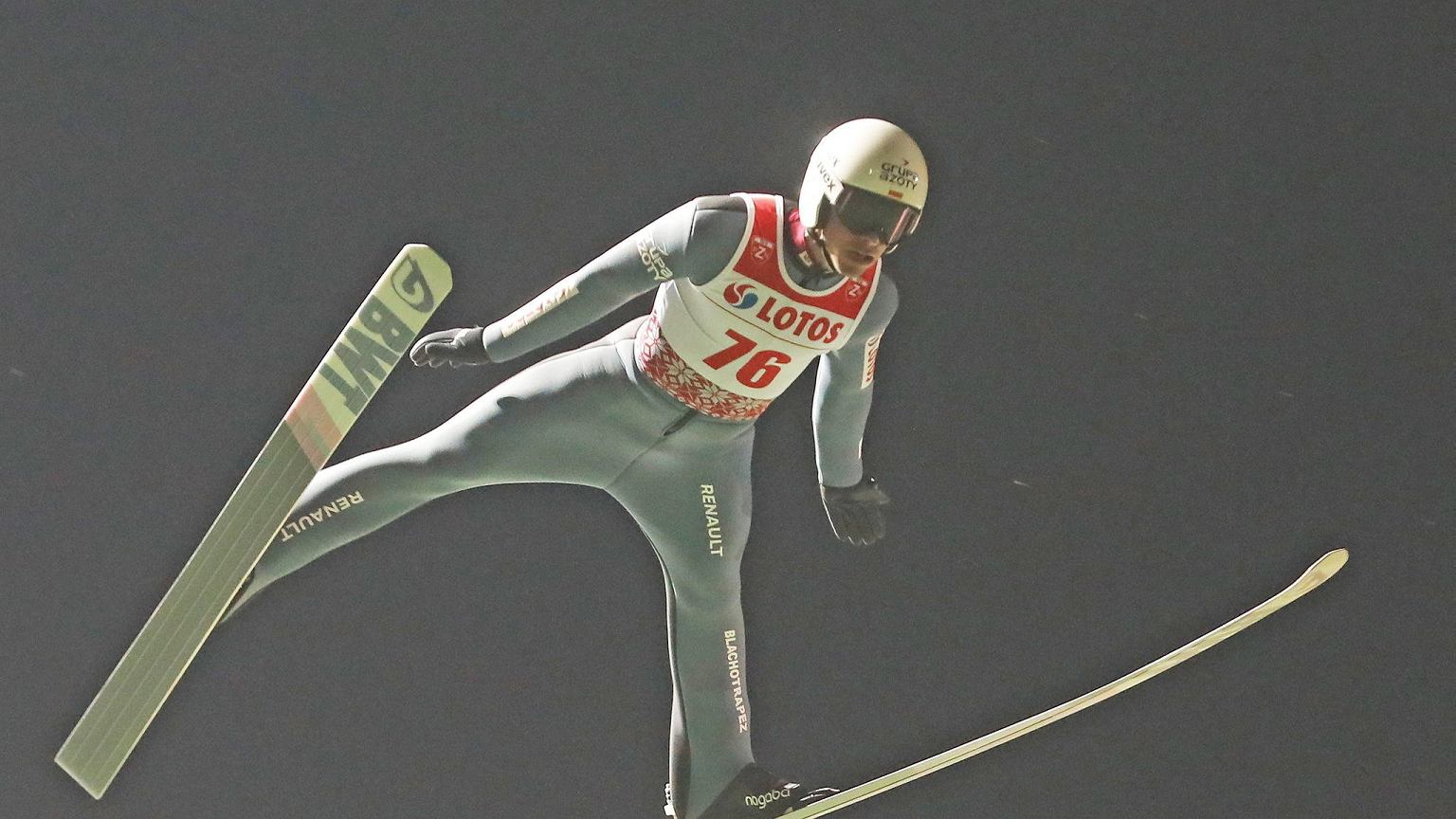