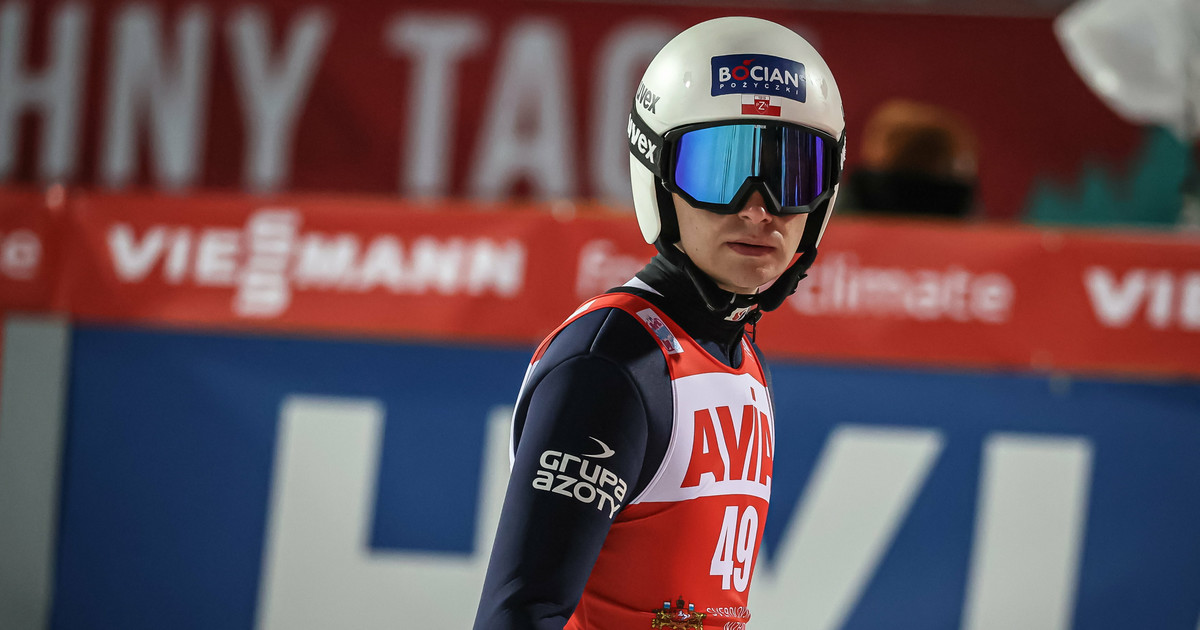 Even before the start of the first individual competition in Nizhny Tagil, PZN officially announced that Klemens Murańka had received a positive test for COVID-19. The player was directed to isolation. On Sunday, the Polish jumper was tested again. The test was sent to three different laboratories, which was confirmed in an interview with Onet Sport by the team’s doctor, Aleksander Winiarski.

In addition, he revealed that the result of the second test could turn out to be negative. – I saw the result of this first test and this time it was no longer on the verge of normal. The coronavirus was present in the body. This, however, does not rule out the chance of a negative result for the second test.

Unfortunately, as Filip Czyszanowski informed in social media, the study again detected COVID-19 in the body of Klemens Murańka. This information is unofficial. “Unofficially: one Klimek Murańka test is already here. Positive. We are waiting for two more out of two other laboratories” – wrote the TVP Sport journalist.

The situation in the Polish team is getting more and more nervous. It is true that the other jumpers started the qualifying and both competitions in Nizhny Tagil without any problems, but some steps were taken to prevent a situation in which more competitors would be directed to isolation. Both the staff and the players have been additionally examined and they are nervously waiting for the results.

David Martin is the lead editor for Spark Chronicles. David has been working as a freelance journalist.
Previous Hyundai i20N Performance – racing and city driving
Next Brazil. KLM employees had a fight with passengers who wanted to transport a rabbit