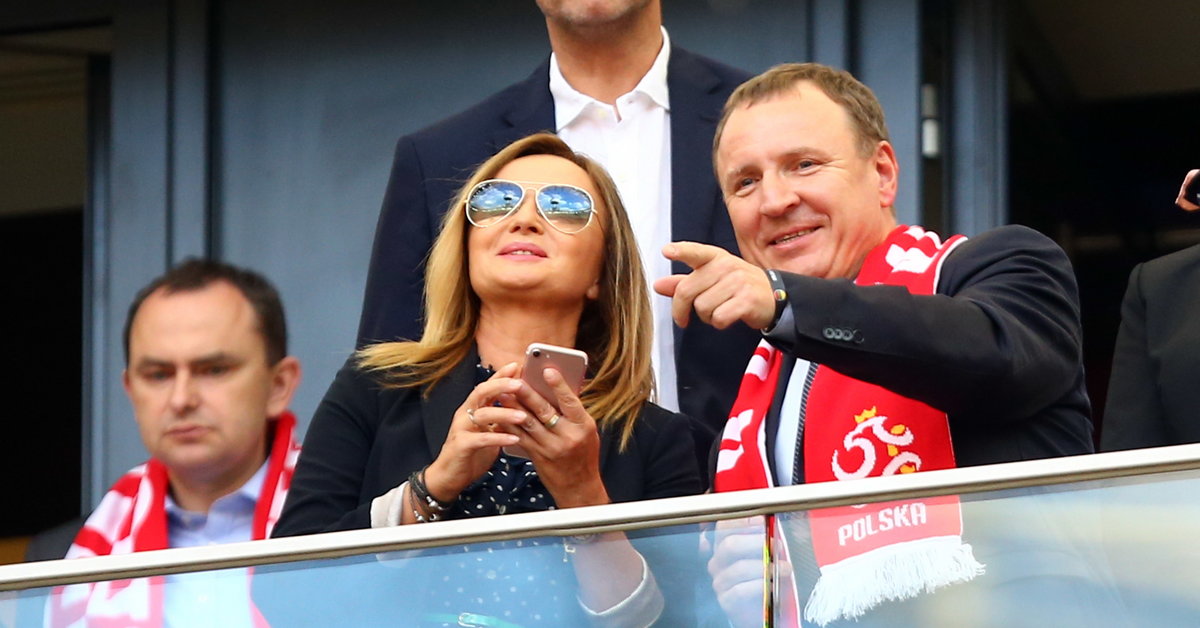 Ski Jumping. Jacek Kurski wants to regain his jumps. The president of TVP is the broadcast star

There are many indications that Kurski intends to bring about such a change in the Broadcasting and Television Act so that only TVP meets the conditions for broadcasting from the ski jumping World Cup competitions. – “So what if TVN legally acquired the rights and operates in accordance with the law. If the law of power interferes, you can change the law!” – writes Juliusz Braun in “Rzeczpospolita”.

Jacek Kurski has been known for years for his passion for sport. The president of TVP is a regular guest during the matches of the Polish national team, as well as ski jumping competitions. Moreover, Kurski is very motivated for Polish Television to broadcast as many sports events as possible. The president of TVP has long boasted that he cares about Polish sport.

Jacek Kurski is a guest at the World Cup competitions in Zakopane almost every year. In 2020, the president of TVP went to Wielka Krokiew, accompanied by, among others Prime Minister Mateusz Morawiecki.

In that season, Jacek Kurski’s wife also appeared in ski jumping in Zakopane. Their joint presence at the competition was immortalized by photojournalists.

Jacek Kurski has also been present at the matches of Polish footballers for many years. – You know very well that I love sports and I love football – said the president of Telewizja Polska, quoted years ago by the tvp.pl portal

Kurski’s presence was immortalized, for example, during the September election match. Poland-Albania World Cup at the National Stadium in Warsaw. In the photo below you can also see, among others President Andrzej Duda, President of the Polish Football Association Cezary Kulesza or Minister of Culture Piotr Gliński.

The president of TVP also very often writes about matches of the Polish national team on his Twitter. This was the analysis of the Poland-England match at the National Stadium by Jacek Kurski.

Few people know that Jacek Kurski is also an avid supporter of Lechia Gdańsk, a team that is doing sensational in this year’s PKO Ekstraklasa season. In the years 1998-2002 the current president of TVP even served as the president of the board of the club in Gdańsk.

Kurski still plays his favorite team at matches. An unusual situation occurred four years ago at the Legia stadium in Warsaw, where Jacek Kurski appeared on the hosts’ grandstand with the flag of … Lechia Gdańsk.

– Jacek Kurski provoked at the Legia tribune, waving the Lechia Gdańsk flag. He was nicknamed and thrown with cups – said Mirosław Szczepanik, a journalist from Radio Zet, quoted by Virtual Media.

David Martin is the lead editor for Spark Chronicles. David has been working as a freelance journalist.
Previous Officials can gain even several thousand. from the appendix. “Another award, only under a different name”
Next Coronavirus, fourth wave. Jens Spahn: By the end of winter, Germany will get vaccinated, recover or die