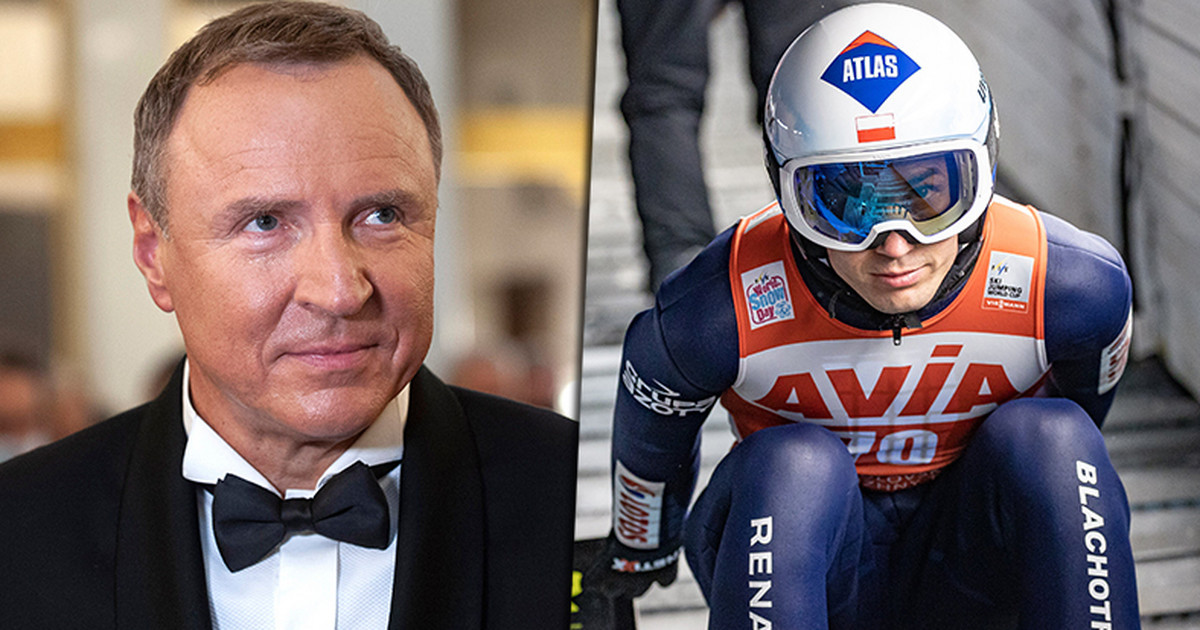 Let us remind you that the Discovery group, which has the rights to broadcast ski jumping in our country, has not decided to sub-license the Polish Television. TVP will only be able to show the competitions that will take place in Wisła and Zakopane. It seems, however, that this is just the beginning of the fight.

As Juliusz Braun claims in Rzeczpospolita, the loss of broadcasting rights is a political problem for PiS. “It may happen, after all, that viewers of the jumps – when TVN is turned on – will also watch» Facts «” – notes a member of the National Media Council.

According to Braun, Jacek Kurski, president of the management board of Telewizja Polska, and Maciej Łopiński, chairman of the Supervisory Board, want to introduce such a change in the Broadcasting Act so that only TVP meets the conditions.

The first anchor point is to be the transmission image. “In digital terrestrial television, TVN broadcasts in the SD system, and TVP, thanks to the HD system, offers a picture of a slightly better quality. they result from decisions imposed by the regulator, “writes Braun.

The second argument in favor of changing the act is the difference in scope. “The multiplex, on which the TVN program is present, has a range of» only «about 96 percent, and the range of the TVP multiplex is» as much as «98 percent.” – we read.

“Almost no one would notice it, but for Jacek Kurski it is a sufficient argument to scare the dissatisfaction that – in his opinion – the lack of ski jumping on TVP will cause in society. In fact, it is just a pretext for another battle in the PiS-TVN war. “- ends Juliusz Braun.

David Martin is the lead editor for Spark Chronicles. David has been working as a freelance journalist.
Previous Opel ends production of Astra in Gliwice. The factory will close
Next Morawiecki and Orban at a joint conference. “Brussels runs a bad politician”, “We defend Europe” | Policy

Lech Poznań seems to be finally back on track. The team from Wielkopolska, after a …