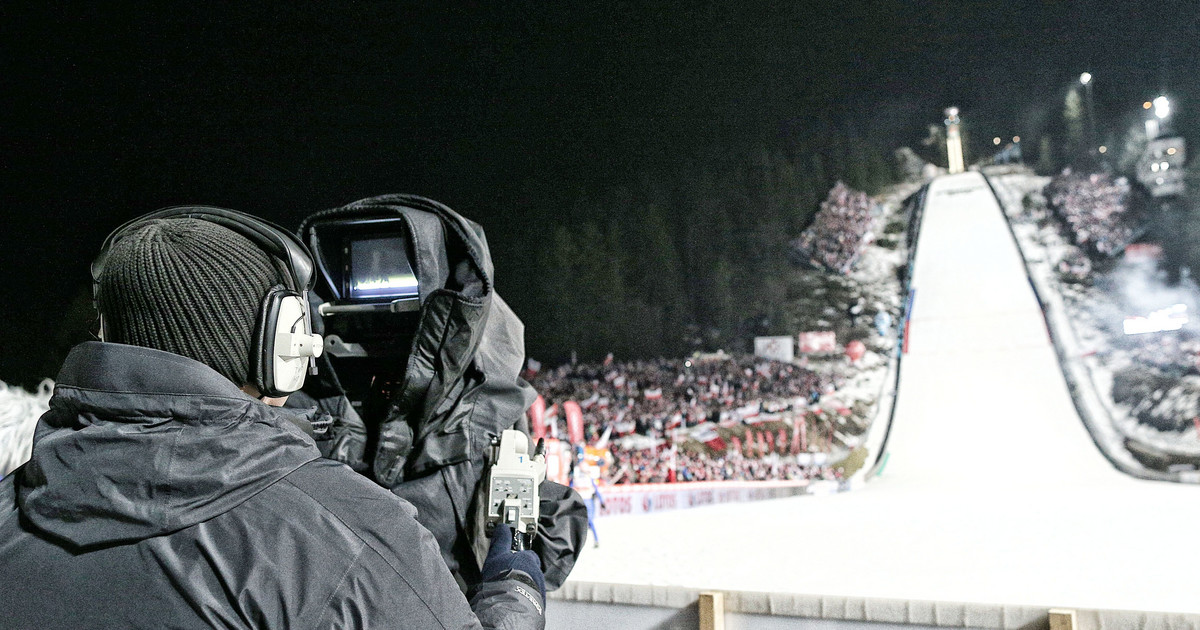 Over 30 percent TVN and Eurosport had a total share in the market, which broadcast the inaugural jumps of the new season in Nizhniy Tagil on Saturday. On Sunday, this share decreased to 25%, but it is still a very good result.

– In our studio there was energy, freshness, substantive information, new technologies and great cooperation between the teachers. As always, the commentators also showed their class. The audience results are very promising and we are already looking forward to the next competitions and the first successes of Polish jumpers – said Edward Miszczak, program director of the station, quoted by Tvn24.pl.

TVN journalist Damian Michałowski showed the weekend viewership results on his Twitter profile. “There are a lot of skokoholics in Poland. During the weekend 9 million people watched jumps on TVN, Eurosport and Player” – wrote the commentator.

After more than 20 years of regular broadcasting, Polish Television lost the right to broadcast the ski jumping World Cup competitions. Starting from the season 2021/2022, Polish fans can watch the competition of the best jumpers on the TVN channel.

After the first World Cup competitions in ski jumping broadcast by the station, many fans of this discipline are deeply disappointed. Some even jokingly argue that the new broadcaster is responsible for the poor results of Poles. However, there are also those who defend TVN.

David Martin is the lead editor for Spark Chronicles. David has been working as a freelance journalist.
Previous Deputy Minister of Finance Jan Sarnowski: losses due to illegal work or the gray economy amount to approx. PLN 17 billion per year
Next Kamil Grosicki with advice for Paulo Sousa. “He should play in the squad, but nobody is watching Ekstraklasa”

The situation of the A-class youth team Rokita Rokietnica has become seriously complicated. The last …