Last weekend in Nizhny Tagil the inauguration of the season 2021/22 of the World Cup in ski jumping took place. Both competitions were broadcast by TVN, Eurosport 1 and Player, and the Friday qualifications additionally in Eurosport 1. During the Saturday and Sunday competitions, TVN was by far the leader in viewership in Poland, achieving a better result than the three main competitors combined in the first competition – according to the press release .

• 9 million viewers in front of the screens on TVN, Eurosport 1 and Player
• 30% participation of TVN and Eurosport 1 at the start of the jumping tournament
• TVN with results several times higher than the competition
• Eurosport 1 with the best season opening since 2003

The jumping enthusiasts could follow the Saturday and Sunday competitions on TVN, Eurosport 1 and Player. Overall, the broadcasts drew as many as 9 million viewers on all these platforms. TVN and Eurosport 1 had a total market share of 30% (on Saturday) and 25% (on Sunday).

This means that almost every third viewer watching TV at that time was supporting our jumpers in the competition that had just started, which was shown on TVN and Eurosport. Eurosport 1, in turn, was the number one pay channel in Poland during its broadcast and ranked among the most watched channels in this band – fourth on Saturday and third on Sunday.

– In our studio there was energy, freshness, substantive information, new technologies and great cooperation between the teachers. As always, the commentators also showed their class. The viewership results are very promising and we are already looking forward to the next competitions and the first successes of Polish jumpers – said Edward Miszczak, TVN Program Director.

On Saturday, Kamil Stoch was the best of the Polish jumpers, who took fifth place. Dawid Kubacki was 13th, and the other Polish representatives did not advance to the second series. On Sunday, the World Cup points were won by Piotr Żyła (15th place) and Andrzej Stękała (30th place).

All reports from the hill were accompanied by studies. On TVN they were led by the duo Sebastian Szczęsny and Damian Michałowski, and among the guests were Jakub Kot, Kamila Karpiel and Sebastian Karpiel-Bułecka. Viewers could watch, among other things, visualizations in augmented reality technology, as well as teleportations of jumpers to the studio. In Eurosport, studies around the competitions were conducted by Michał Korościel.

Another weekend with the World Cup

From Friday, another weekend with the World Cup. The competition on November 26-28 will be held in Ruce, Finland. Here is the competition plan:

Broadcasts of the World Cup competitions in jumping on TVN, Eurosport and Player

MORE ABOUT SKI JUMPING AT EUROSPORT.PL >>>

David Martin is the lead editor for Spark Chronicles. David has been working as a freelance journalist.
Previous The fourteenth pensions. On Thursday, November 25, another payout
Next Putin declared that he wants to test a new COVID-19 vaccine on himself | World news 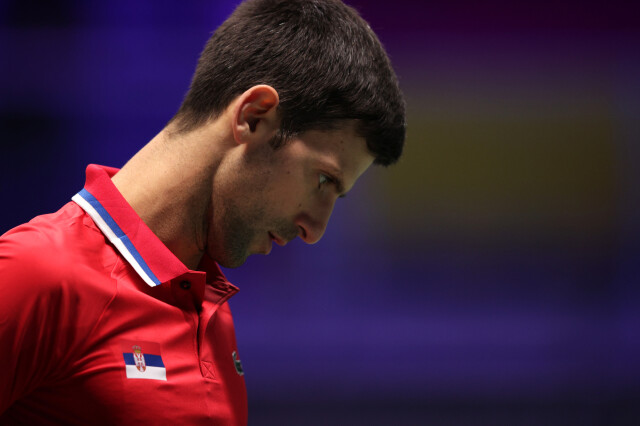