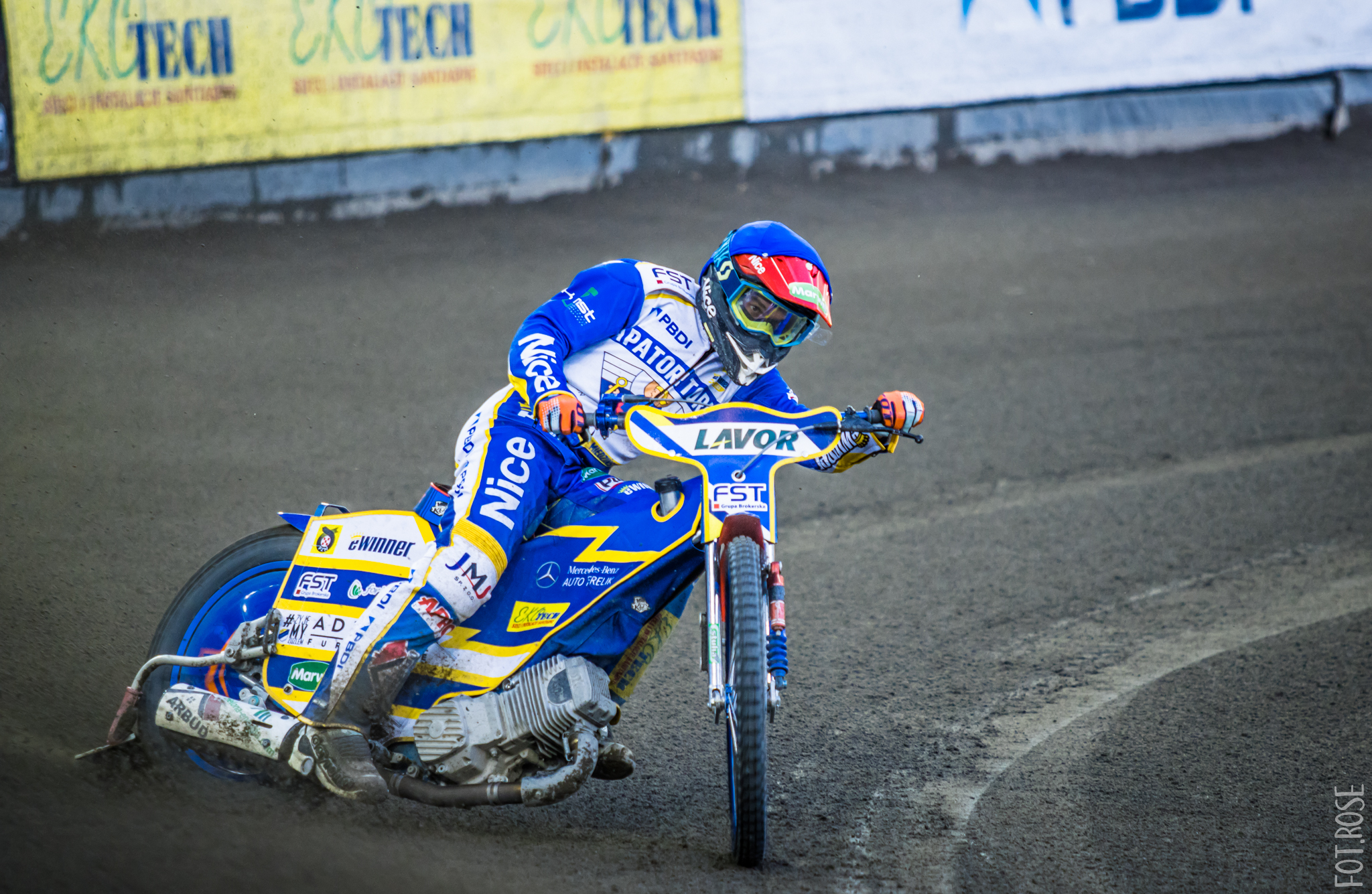 Slag. Transfers. Pros and cons of the Polish community in Bydgoszcz. Such reinforcements determine the attack on PGE Ekstraliga

First the departures of the best foreigners, then two Poles. In Abramczyk Polonia they had to act quickly and efficiently. It worked out because the staff movements made allow you to think about big things. You may have some concerns about the average age.

We are summing up the November window by Polish clubs. We look at Abramczyk Polonia Bydgoszcz.

The battle for Matej Zagar is won. Apart from Piotr Protasiewicz and the Slovene, there are no other players in the eWinner 1. League who would spend their entire league career in Poland at the highest level. And the acquisition of the 38-year-old from Ljubljana by President Jerzy Chancellor was not easy. The new acquisition was considered in Zielona Góra, at the same time he was trying to find a job in PGE Ekstraliga and finally he was negotiating in Krosno. The Polish community entered the game at the right moment and it was she who finally seduced Zagar. Undoubtedly, he is a character with a lot to prove and who should shine on the premier league circuits on the spot.

Patching the gaps after losses. The Bydgoszcz team lost David Belli and Wadim Tarasienka, who, according to the average running average, were in the TOP3 of the entire league last season. Both chose the offers of the extra league clubs, and therefore the Chancellor had two huge gaps at the start of the team building for the 2022 season. Then it turned out that Adrian Gała and Grzegorz Zengota would also say goodbye to the club. However, we managed to patch all the gaps efficiently, because in addition to the above-mentioned Zagar, the Abramczyk Polonia was joined by, among others, Kenneth Bjerre, Adrian Miedziński or Oleg Mikhailov. So here we have a combination of routine and youth, but most of all – at least on paper – an increase in strength compared to last season.

SEE THE VIDEO Speedway. Will he not cope with PGE Ekstraliga? David Bellego responds to critics

The oldest squad in the league. Acquiring the Zagar-Bjerre-Miedziński trio and adding Daniel Jeleniewski to it is an advantage, taking into account the achievements and baggage of experience that these four can boast of. On the other hand, everyone is already old and if you look at the potential composition of all eWinner teams of the 1st League, we are dealing with the oldest one in Bydgoszcz. This year’s example of veterans from Arged Malesa Ostrów or Rune Holty does not necessarily mean that this is something bad, but on the other hand it always gives rise to the fear that the “old foxes” may have their best moments behind them.

A short bench. In 2021, Abramczyk Polonia, due to injuries, had to look for alternatives and expand the team on an ad hoc basis, which ultimately resulted in the start of as many as thirteen players. The composition of the Gryphons at the moment consists of ten names, four of which are youths. It is therefore possible that the Chancellor will, if necessary, have to patch the gaps again during the season, looking for available replacement options on the market.

READ MORE:
Quiz. Test your knowledge of speedway!
Miedziński on the reasons for moving to Bydgoszcz and the desire to return to PGE Ekstraliga

David Martin is the lead editor for Spark Chronicles. David has been working as a freelance journalist.
Previous Xiaomi registers its second car company
Next Inflation. Risky speculation like a safe haven?