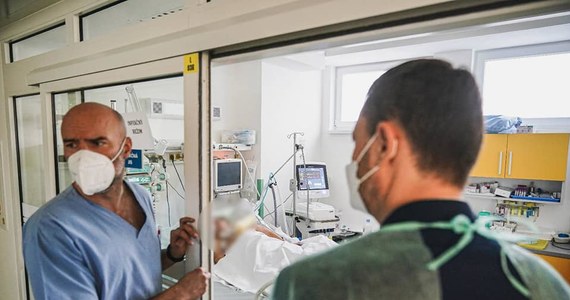 The Slovak media, informing about Friday’s record indicators, estimate that the country is currently having the worst epidemic situation in the world.

The previous such high daily increase in infections was recorded on Tuesday, as laboratories detected 8,342 new cases of the coronavirus. On Friday, 52 people with Covid-19 were admitted to Slovak hospitals. Thus, the total number of hospitalized patients has increased to 2,997 and will most likely exceed 3,000 over the weekend.

According to the Minister of Health, Vladimir Lengvarski, this limit is crucial for providing patients with proper medical care. There are currently 268 patients in hospital intensive care units, including 256 of them requiring ventilators.

Prime Minister Eduard Heger wrote on Facebook that the country is already lacking this apparatus and doctors have to make dramatic choices which patient will receive such support.

In Saturday’s debate on the Slovak public radio, Heger spoke in favor of introducing compulsory vaccinations against Covid-19. He said he was talking to lawyers about whether the constitution allowed it. If it is possible, he will propose to introduce mandatory vaccinations for the elderly.

The prime minister admitted that he was talking to the leaders of coalition parties who are against such a solution about the vaccination obligation. Heger said that any decision on the matter would require “political courage”.

“Events”: Suspected Coronavirus Infection. What should we do?
Polsat News

Videogames entered his life in the late '80s, at the time of the first meeting with Super Mario Bros, and even today they make it a permanent part, after almost 30 years. Pros and defects: he manages to finish Super Mario Bros in less than 5 minutes but he has never finished Final Fight with a credit ... he's still trying.
Previous The black series continues. Watford humiliated Manchester United | ManUtd.pl
Next Bobby Kotick has to go? Already over 1,300 Activision-Blizzard employees want their boss fired 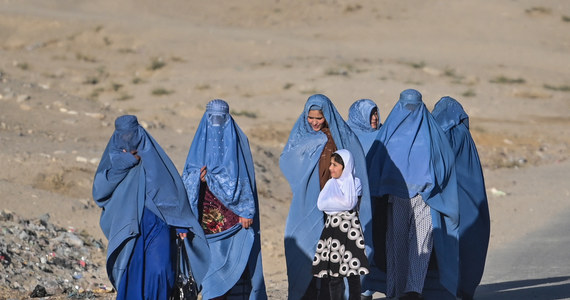 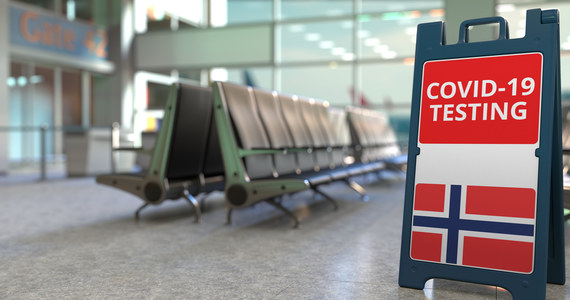