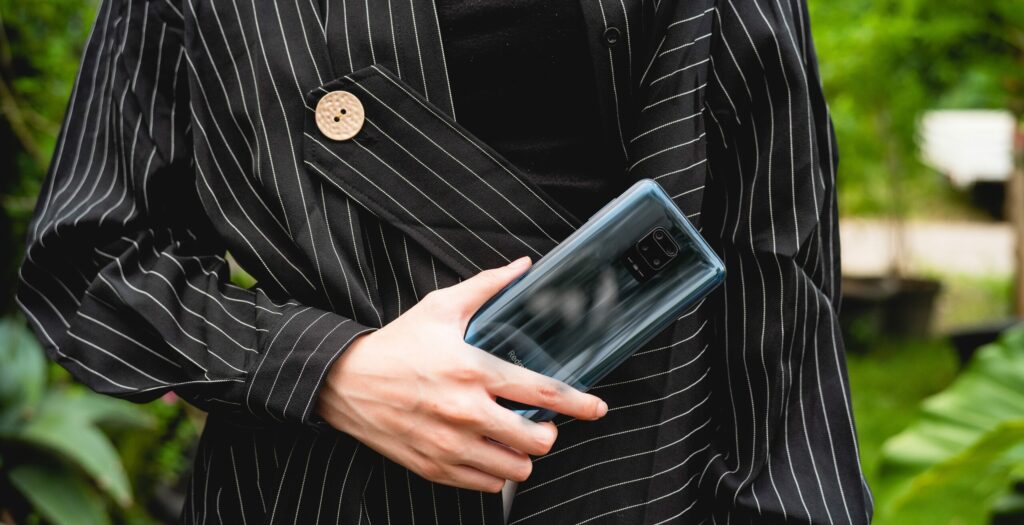 How efficient will Snapdragon 8 Gen 1 be? Cosmically efficient! Graphically, it will finally match the new iPhone 13 Pro. The problem remains the same – it will be a small radiator.

We’ll start with the positive side of the new Snapdragon. It’s no secret that over the years Apple processors have been completely beyond the reach of Android’s competition when it comes to graphics capabilities. Some hopes were raised by the Exynos 2200 from AMD, but in the end it will probably not work – (greetings to kumatych). And this is where Snapdragon 8 Gen 1 comes in and says – hola, buddy A15, I can do that too.

In the very popular T-Rex benchmark, which we use to measure graphics performance when testing phones, the new Qualcomm chip almost matched the Apple A15 with the iPhone 13 Pro. This is a milestone for Android phones that will finally stop falling behind. This, in turn, may be important for the development of mobile gaming.

Now it’s time for something a lot less positive. Due to the lack of changes in the ARM architecture, as IceUniverse highlights in another postSnapdragon 8 Gen 1 will continue to be… hot stuff. After the adventures with the S21 overheating during the summer heat, this means that the flagships in 2022 will not be for me again. Well – I didn’t expect anything else.

Fortunately, there is an alternative and it is MediaTek Dimensity 9000. Of course, it is not stated that this system will not overheat. Ultimately, this is the manufacturer’s first attempt at such an efficient SoC and may end in a show flop. You can read more about its possibilities below:

Don’t buy a flagship TODAY! A million in AnTuTu, powerful cores and something tells me it will be quite cheap

He likes dogs, pizza and popcorn. Already a fanboy of Nintendo and Sony, but today throws anything. He has collaborated on sites and magazines such as GameBlast, Nintendo World, Hero and Portal Pop, but today is dedicated exclusively to Spark Chronicles.
Previous Four Good Days – movie review
Next The first game on Unreal Engine 5 is … the third chapter of Fortnite • Eurogamer.pl