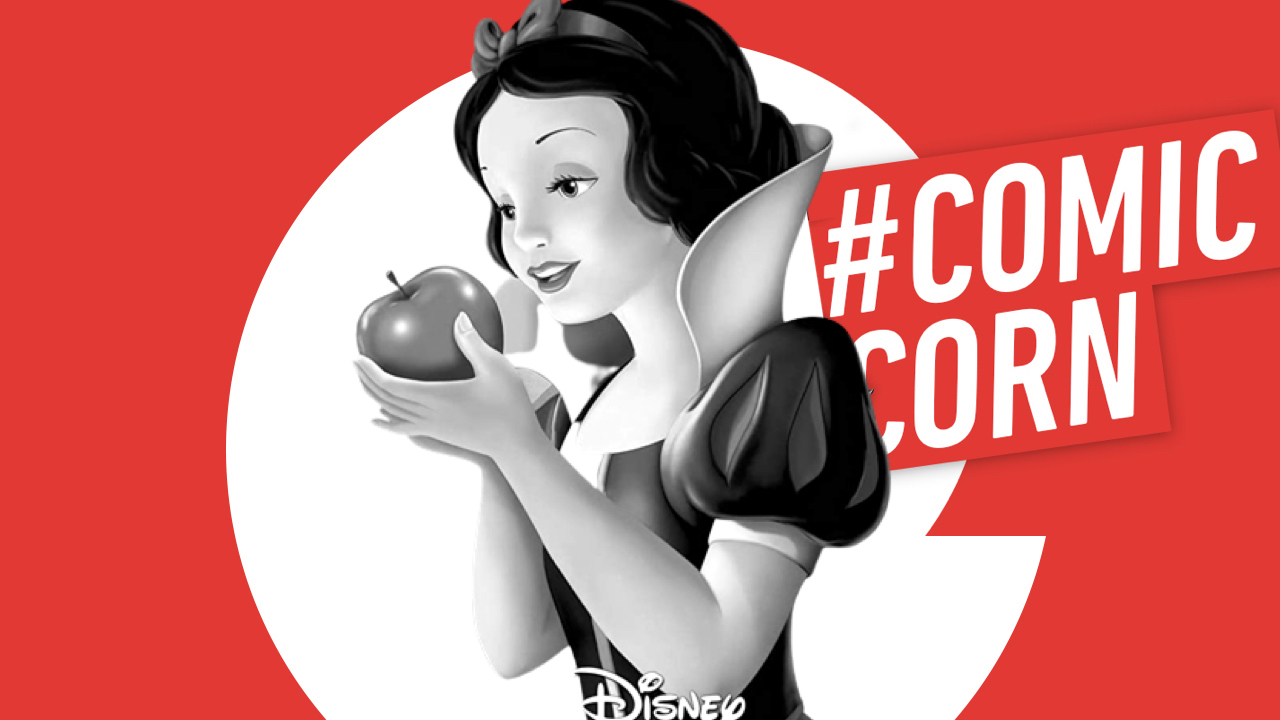 Snow White and the Seven Dwarfs, a volume celebrating the 85th anniversary of the myth

ROME – Once upon a time at the Carthay Circle Theater in Los Angeles, a long time ago. It was the evening of December 21, 1937 when it was screened in absolute preview Whitesnow and the seven dwarfs, directed by David Hand, a film which however was not just a simple cartoon signed by Walt Disney, but was much more: the first animated feature film in a long series produced by Walt Disney. In the rest of the United States it would have been released on February 4, 1938 and in Italy on December 8, becoming the highest grossing film of the time: 8 million dollars in a few months. Since then, however, various cartoonists have grappled with the protagonists of that story, originally from the Grimm brothers, coming to create real sequels and spin-offs of the original story of Snow White.

Precisely for this reason, on the occasion of the eighty-five years of the film, Panini Comics brings to newsstands, comic shops and on its website, Snow White and the Seven Dwarfs, or a volume that collects some classics built starting from that fairy tale. Inside, a selection of adventures dedicated to and created over the years by great authors. Any examples? It starts from Snow White and the Basilisk Wizardwith texts by Federico Pedrocchi and drawings by Nino Pagot, which appeared for the first time on Donald Duck and Other Adventures in 1939. Then lo and behold The Seven Dwarfs and the enchanted fairy, with text by Guido Martina and drawings by Romano Scarpa, published on Mickey Mouse Almanac in 1959 and, again, The 7 Dwarfs and the Birch Ringpublished on number 238 of baby mouse in June 1960, with text and drawings signed by Romano Scarpa.

A collection of stories to better explore the history of the film and the comic book tradition that ensued from it and to celebrate in the best possible way the first Disney princess who would later take many different paths: from the musical, on Broadway in 1979, to live action dark with kristen stewart in Snow White and the huntsmanbut there have also been horror drifts like Snow White in the forest black (from 1997). On March 22, 2024, another film will arrive, Snow White by Marc Webb, musical with Rachel Zegler in the role of Snow White, Gal Gadot in that of the evil queen and the music of Pasek & Paul, the duo of La La Land. But that’s another story…

David Martin is the lead editor for Spark Chronicles. David has been working as a freelance journalist.
Previous Unicef, Pigotte ‘made in prison’ ready
Next Iman Vellani on how Brie Larson helped her with her entry into the MCU