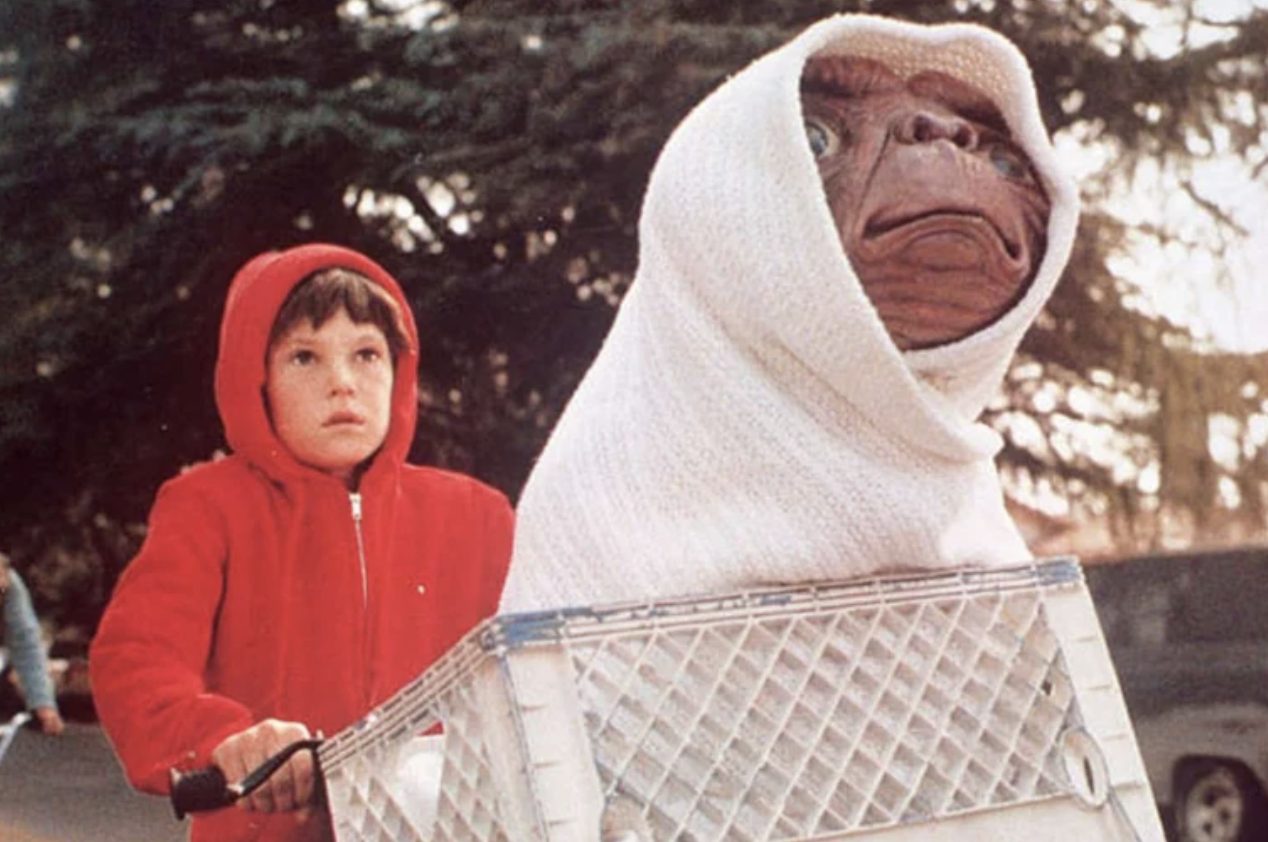 Sold ET the original extra-terrestrial used in Steven Spielberg’s film: that’s how much it’s worth

The original ET camera model used in the famous 1982 science fiction film directed by Steven Spielberg has been auctioned.

Winner of 2 Golden Globes And 4 Oscars, ET the extra-terrestrial is a cult film of world cinema. At a distance of 40 years from the distribution of Universal Pictures theJune 11, 1982 in USAno one, including the director Steven Spielberg, would have expected such a success. The original ET camera model used in the famous 1982 sci-fi film was recently auctioned, which won the hearts of generations of children with the story of the friendly alien who comes into contact with humans, after remaining stranded on earth, to return to his home.

Steven Spielberg with a model of ET

For the film ET the extra-terrestrial the master of special effects Oscar winner Carlo Rambaldi had created a mechatronic model which is considered “an engineering masterpiece“. It’s about a animatronic figure one of a kind, designed, developed and engineered in 1981 by Rambaldi with 85 points of articulation, which heralds the advent of CGI (Computer Graphic Imagery) effects in cinema. The big-eyed alien model’s movements included facial expressions, neck movements, and even the iconic finger in action pointing to the sky. Spielberg had described this model of ET, as “the eighth wonder of the world of cinema“.

A scene from the movie ET

The original camera model of ET was auctioned in the Icons and Idols: Hollywood lot, organized by Julien’s Auctions and Turner Classic Movies, which includes the sale of ET memorabilia on the occasion of 40th anniversary since the film’s release. The model by Oscar winner Carlo Rambaldi was sold for $2.56 million. A maquette of ET, which was made for Spielberg to test the character design, also sold for $125,000. The iconic Kuwahara BMX bikeused by the protagonists of the film, the young people Henry Thomaswho plays Greg, and Drew Barrymorewas purchased for $115,200.

West Side Story, the costumes of Spielberg’s film tell a story of love and violence

David Martin is the lead editor for Spark Chronicles. David has been working as a freelance journalist.
Previous Why does Italian cinema ignore Catholic audiences?
Next Hollywood’s hottest couples