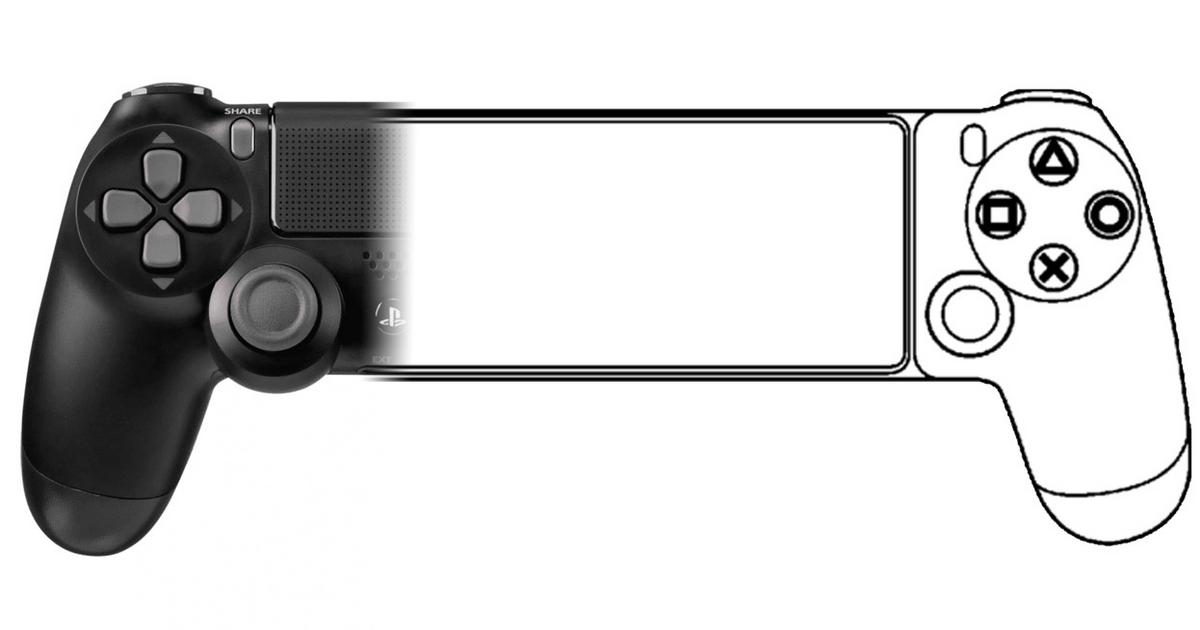 Sony is patenting a new controller. It is created with smartphones in mind

A new Sony patent, released last week, features a slightly elongated and slightly redesigned DualShock 4 controller, known from PS4. The button sets and the overall look of the grips are basically the same, but there are noticeable changes to the center of the device. There we will no longer find a touch screen and additional buttons, because instead of them there is a place for a smartphone.

This type of product would not be anything new on the market, because you can already buy many similar devices. More puzzling is why Sony became interested in such a design at all. Sony already offers the option of streaming games from the console to mobile devices. It also has a PlayStation Now platform, but smartphones are not supported here. It is possible that this may change in the near future.

Another option is simply to provide equipment for new mobile games that Sony announced some time ago. To this end, the entity hired Nicola Sebastiani, former CEO of Apple Arcade. Jim Ryan himself, CEO of PlayStation, announced the transfer of his iconic brands to mobile phones. So in order to ensure the best comfort of playing on such devices, the company may just prepare a dedicated controller.

Fan of video games and new technologies, I am editor in this environment for several years already. I like to share my passion through news, tests and other files. I also love wrestling and Marvel Comics.
Previous Apple will help enroll Ukrainian citizens in 2023
Next President of the Belarusian Football Federation detained by the Czech police