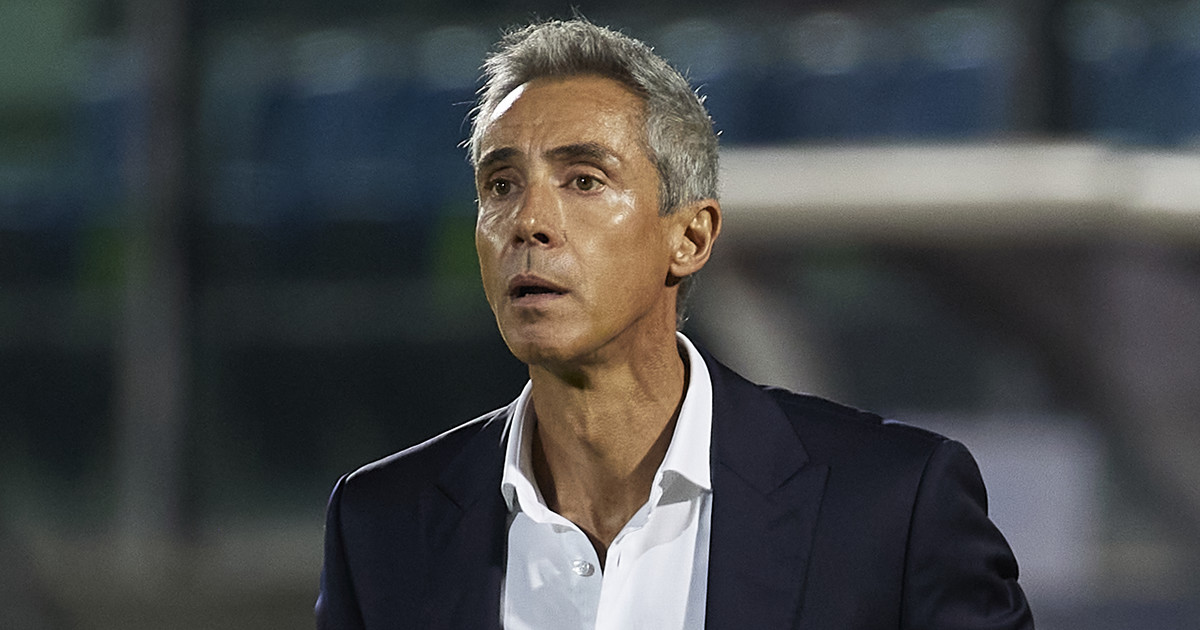 Sousa started working with Flamengo players. “I couldn’t miss such an opportunity”

Although Sousa visited the Flamengo sports complex shortly after his arrival in Rio de Janeiro on Friday, it was only Monday that was the Portuguese’s first day to work with the Brazilian team.

During the afternoon’s press conference, Sousa received a T-shirt with the number 12 and a club member card from the club’s authorities. He expressed his gratitude to the Flamengo management for the job offer presented to him.

– For me and all my staff, the opportunity to work for Flamengo is a unique situation, not always possible in the life of a coach to represent such a large club (…) I would like to lead the team in cooperation with the fans – said Sousa during the press conference.

The Portuguese explained that he left the Polish national team at the end of December, which is due to qualify for the World Cup in March because of the “size of Flamengo” and the possibility of “winning trophies” with this club.

Sousa announced that he would like to achieve success with the Brazilian team in the near future.

– I hope to be able to go down in the history of Flamengo. I could not miss such an opportunity – added the Portuguese.

Earlier on Monday, Sousa did his first training with Flamengo players. The club’s authorities confirmed that one of the team’s players did not take part in the exercise due to COVID-19.

David Martin is the lead editor for Spark Chronicles. David has been working as a freelance journalist.
Previous Muci: Winter camp is very important
Next Perpetual Krakow is preparing a great transfer. This is a former Polish representative