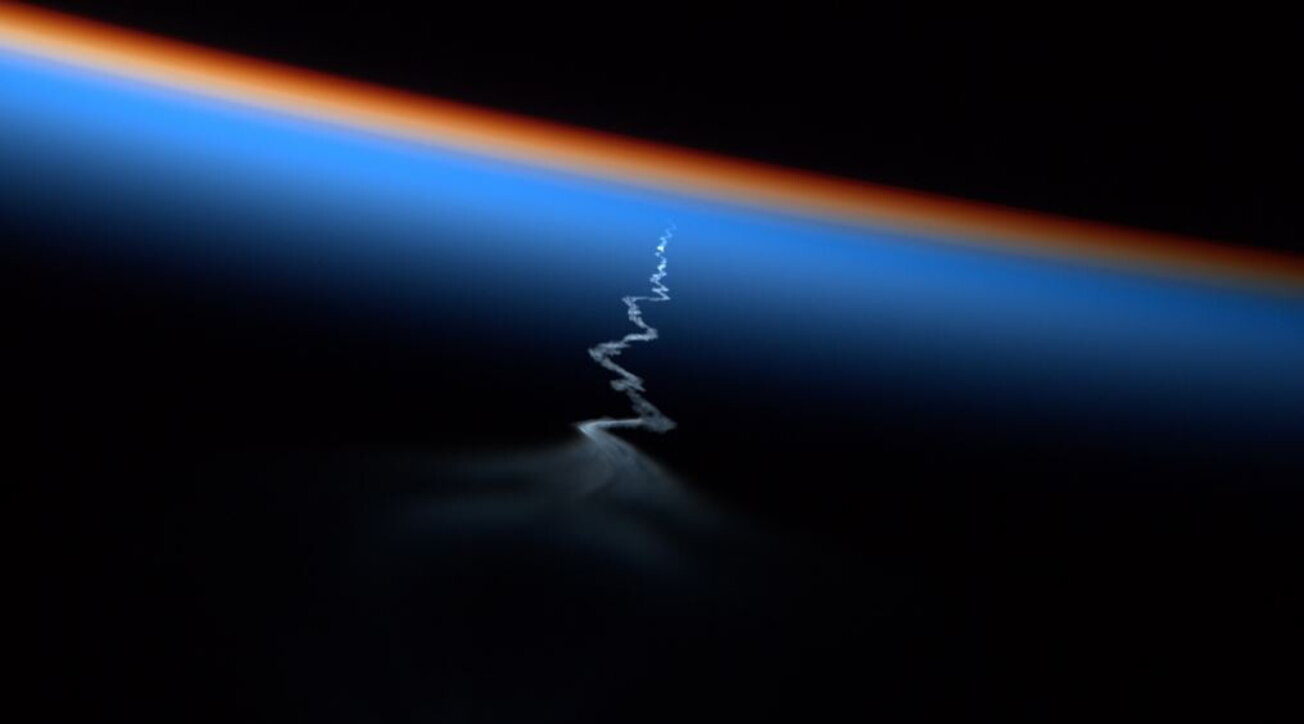 Soyuz, the shuttle docked with the International Space Station 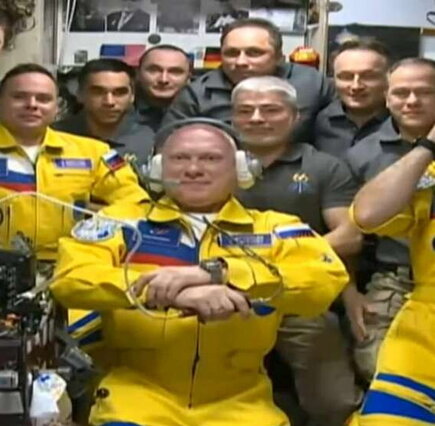 Cristoforetti photographs the Soyuz from the Space Station –

“We had a spectacular view of the launch!” Samantha Cristoforetti wrote on Twitter, posting the photo of the Soyuz launch taken by the International Space Station. “I can’t wait to welcome Sergey, Dmitry and FranK to their new home,” wrote the Italian astronaut from the European Space Agency.

The new crew will have to replace the one currently on board and comprises a total of seven astronauts; the other four will arrive on the Space Station in the Crew Dragon shuttle, scheduled to launch on October 3. The Russian Anna Kikina will fly on the SpaceX shuttle, with the Americans Nicole Mann and Josh Cassada and the Japanese Koichi Wakata.

While waiting for the new colleagues, next week promises to be full of appointments: Sunday 28 the handover from the current commander of the Space Station Oleg Artemyev to Samantha Cristoforetti is expected; then 30 will be the day of goodbyes, when Artemyev will leave for Earth with his colleagues Denis Matveev and Sergey Korsakov.

Meanwhile, the ground test on the SLS launcher had some problems. If initially it was bad weather to worry, with storm clouds arriving on Cape Canaveral, NASA technicians instead had to temporarily interrupt the loading of liquid hydrogen due to a leak. According to the first analysis of the American space agency, the cause of the problem was similar to that detected on September 3. There was a significant loss, equal to 7% (against the acceptable limit of 4%), which was subsequently reduced to 0.5%. The test then went on. This is a crucial test because the result will depend on whether or not to proceed towards the next launch attempt of the Artemis 1 mission, at the time scheduled for 27 September.

He likes dogs, pizza and popcorn. Already a fanboy of Nintendo and Sony, but today throws anything. He has collaborated on sites and magazines such as GameBlast, Nintendo World, Hero and Portal Pop, but today is dedicated exclusively to Spark Chronicles.
Previous Grey’s Anatomy 19: the first clip, Kate Walsh will be a recurring character | TV
Next where there were the greatest increases in the prices of meat, bread and pasta