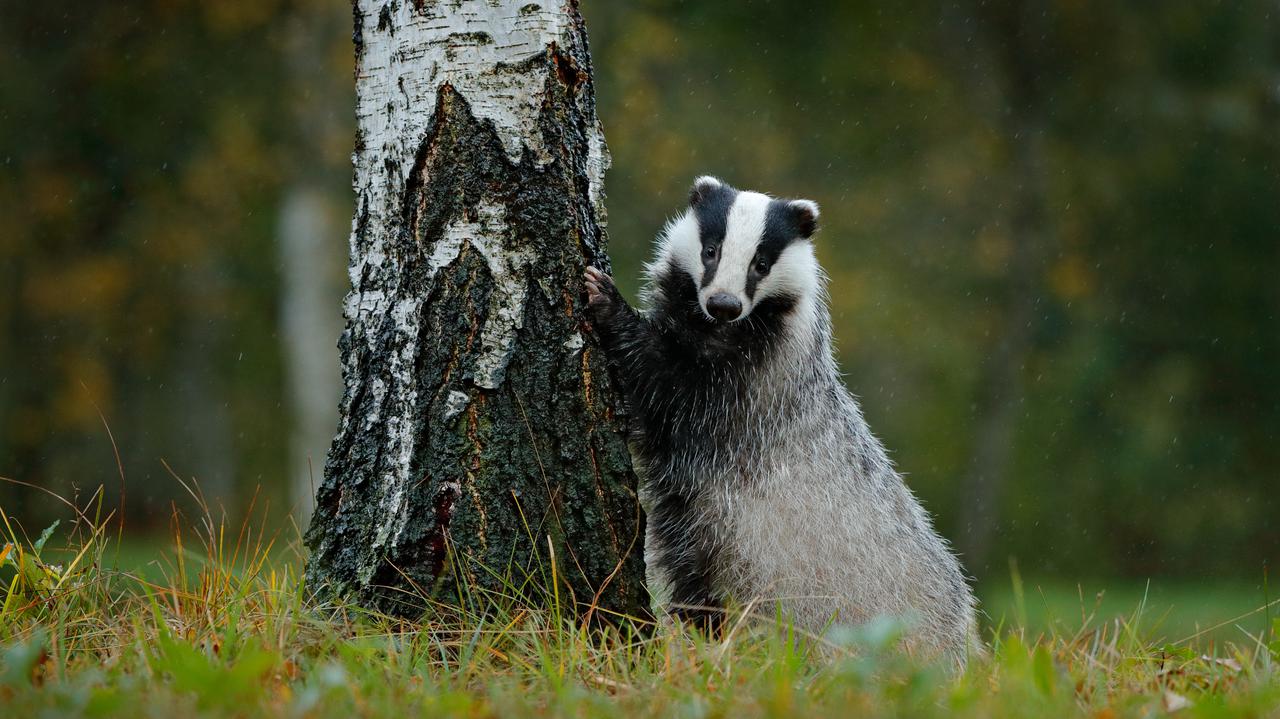 Spain. A hungry badger was looking for food, he discovered hundreds of ancient coins by accident

In the municipality of Grado in the north of Spain, more precisely in one of the caves there, researchers found over 200 coins from ancient times. Scientists suspect that a badger who was looking for food dug them up by accident.

The first coins were found by Spanish researchers at the entrance to a cave in the forests of Grado in northern Spain in April 2021. Scientists suspect that the valuable items have been unearthed by the European badger (Latin. Meles meles). At that time, the region was hit by a heavy storm which brought heavy snowfall. This made it difficult for the animals to search for food. A hungry badger probably entered the cave and discovered coins instead of eating.

A find from the times of the Roman Empire

In the cave, researchers managed to find 209 coins dated to the third and fifth centuries of our era. Further analyzes showed that the items were made of copper and bronze, and they were minted in the then Roman Empire.

“This is the largest Roman coin find in a cave in northern Spain,” the researchers wrote in their paper, calling the discovery “unique”.

This is not the first such find in this region of Spain. In the late 1930s, 14 Roman coins were found there. Scientists suspect that last year’s discovery is part of a larger collection, and will return to the cave for further excavations to look for evidence that the cave may have been inhabited.

Videogames entered his life in the late '80s, at the time of the first meeting with Super Mario Bros, and even today they make it a permanent part, after almost 30 years. Pros and defects: he manages to finish Super Mario Bros in less than 5 minutes but he has never finished Final Fight with a credit ... he's still trying.
Previous Tomasz Makowski will leave Lechia Gdańsk
Next Windows 11 still manages to handle floppy drives 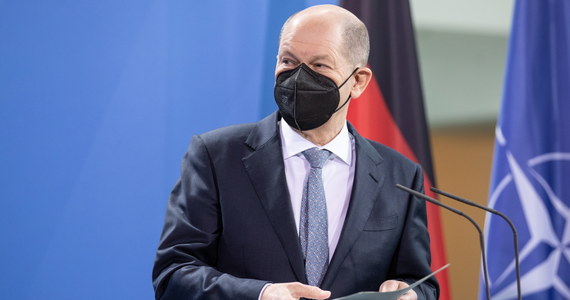 Nord Stream 2. FAZ: important correction of the course of the German chancellor on NS2 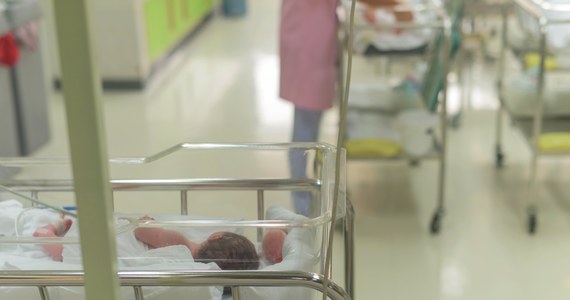 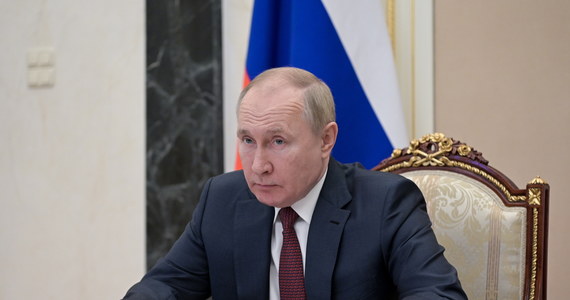 USA. CNN: There is evidence that Russia may plan to seize Kiev 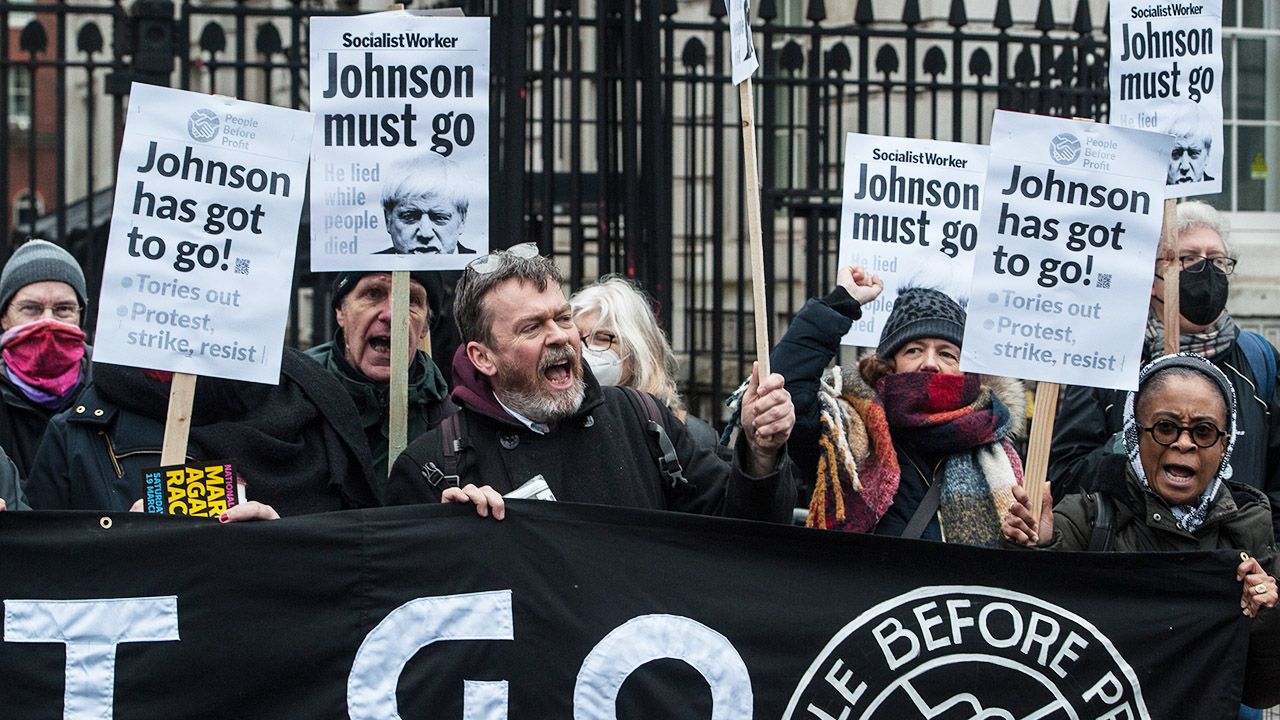