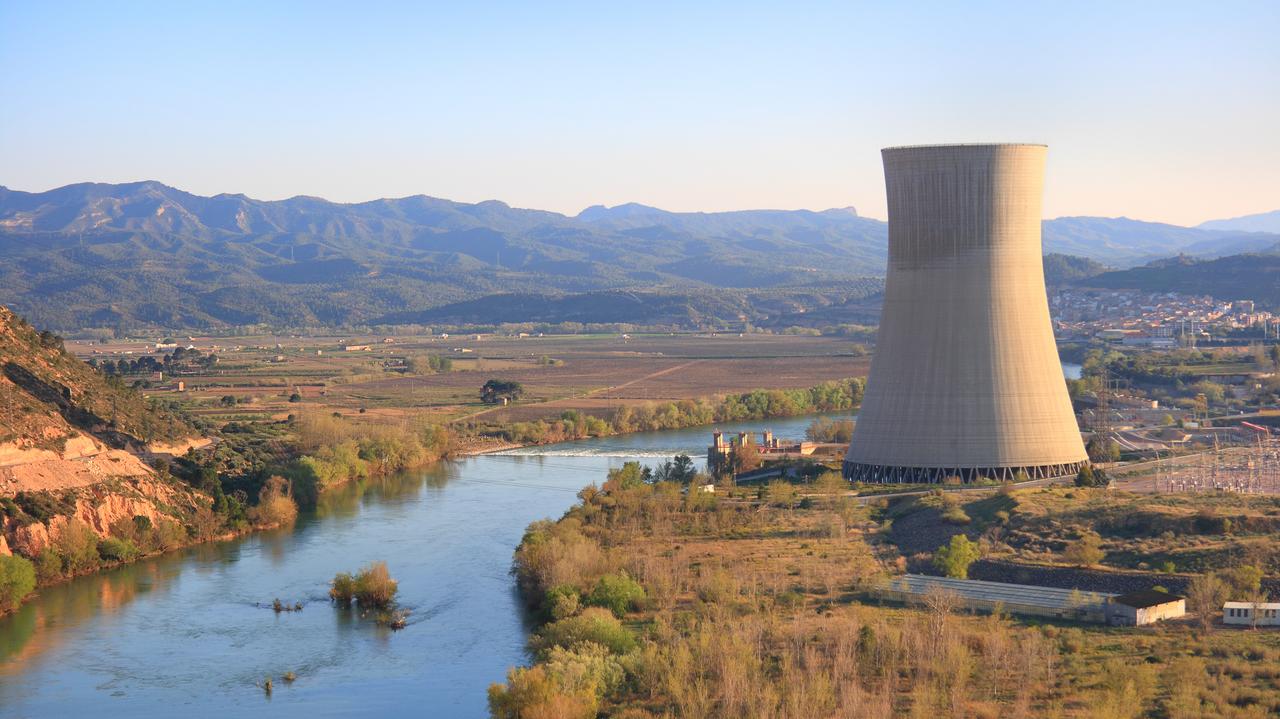 Spain, Catalonia. Accident at the Asco nuclear power plant. One person is dead

The preliminary investigation found that the immediate cause of the Asco nuclear power plant accident on Wednesday was a leak in the fire insulation, which released carbon dioxide. Investigators added that the failure of the fire protection system led to the outbreak of the fire.

The fatal victim of the incident is a 46-year-old firefighter who was employed at the power plant. According to the Catalan medical services, those injured as a result of the incident were taken to a hospital in the municipality of Mora d’Ebre. Their life is not in danger.

There is no increase in radioactivity

According to information provided by the fire brigade, the accident inside the nuclear power plant “did not lead to an increase in radioactivity”.

Videogames entered his life in the late '80s, at the time of the first meeting with Super Mario Bros, and even today they make it a permanent part, after almost 30 years. Pros and defects: he manages to finish Super Mario Bros in less than 5 minutes but he has never finished Final Fight with a credit ... he's still trying.
Previous FC Barcelona made a decision on Pedri. A teenager’s even longer break!
Next All-season tires are a hit in Poland. They are for drivers who want peace of mind