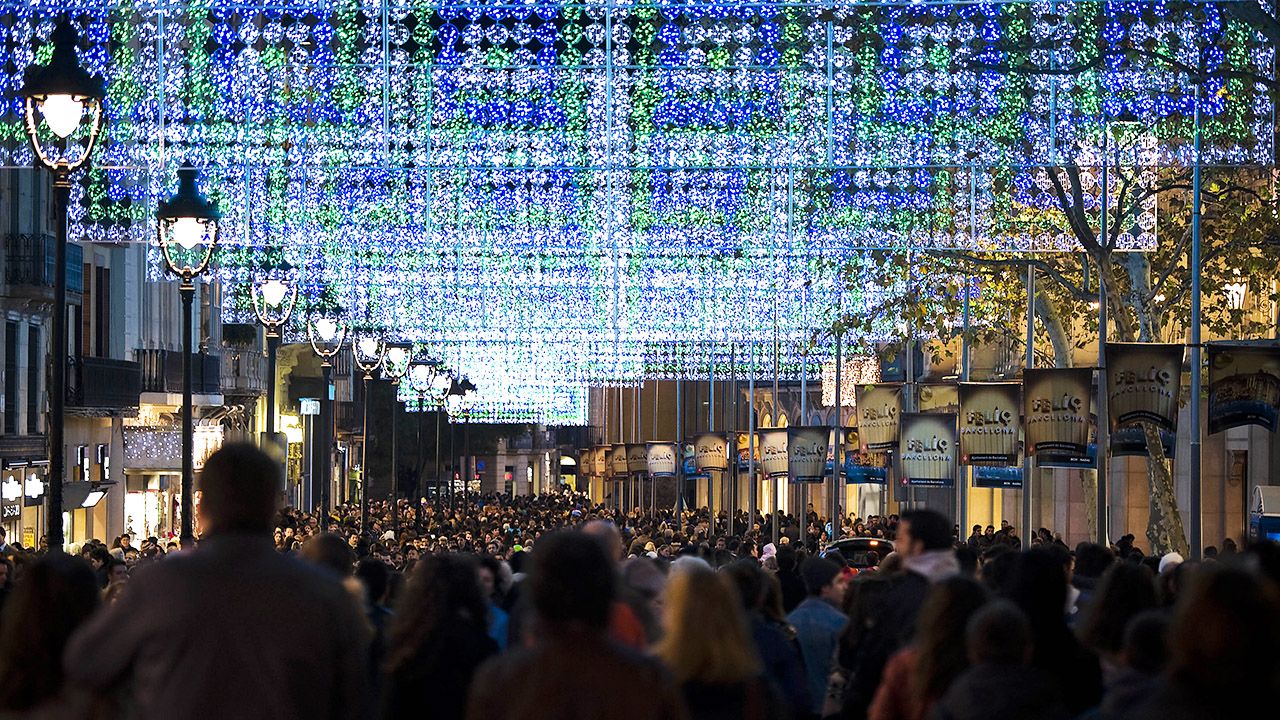 Christmas decorations appeared on the streets of Barcelona during the night from Wednesday to Thursday. This time, however, they do not refer to Christian iconography, but to “holidays for all,” announced the local Minister of Trade and Markets.

Afghan accused of destroying church property. “He described the Christian faith as false”

A 25-year-old Afghan has destroyed furnishings at a church in Nordhausen in the federal state of Thuringia, including a historic cross with the figure of Jesus. Left…

According to the opinion of the city authorities, “Christmas decorations are unique this year thanks to the introduction of an original design”. The author of the lighting installations is the designer Antonio Aroli, who won the competition organized by the town hall with the aim of “making lighting one more icon of the Catalan capital”.

According to the local Minister of Trade and Markets Montserrat Ballarin project “Leaves Christian iconography aside and refers to holidays for all”.

The spectacular circle of flashing light rays reflects off the central Catalonia Square, and the Christmas lighting on the main street of Gran Via resembles original lamps.

Fuzzy stars hang above Arago Street, and they take shape as you approach them on foot or by car. On several squares you can see large luminous inscriptions “Barcelona” made in the characteristic script of the now defunct Vincon designer store.

About 30 artists participated in the lighting inauguration on Wednesday evening in Plaza Catalonia, who played a story about a girl who came from the countryside to the city, delighted with the artificial light emanating from the lanterns, which she sees for the first time.

The place of the performance chosen by the Barcelona authorities was supposed to allow the commercial companies in the city center that were most affected by the pandemic crisis to earn. Seats for the public were limited to 1,000 people, and admission was free.

The Christmas lights will be on every evening until January 6th. The length of illuminated streets this year exceeded 100 km.

Videogames entered his life in the late '80s, at the time of the first meeting with Super Mario Bros, and even today they make it a permanent part, after almost 30 years. Pros and defects: he manages to finish Super Mario Bros in less than 5 minutes but he has never finished Final Fight with a credit ... he's still trying.
Previous The handball world championship. Here is the Polish team
Next Oppo Watch Free is heading to Europe. When will you buy it in Poland?