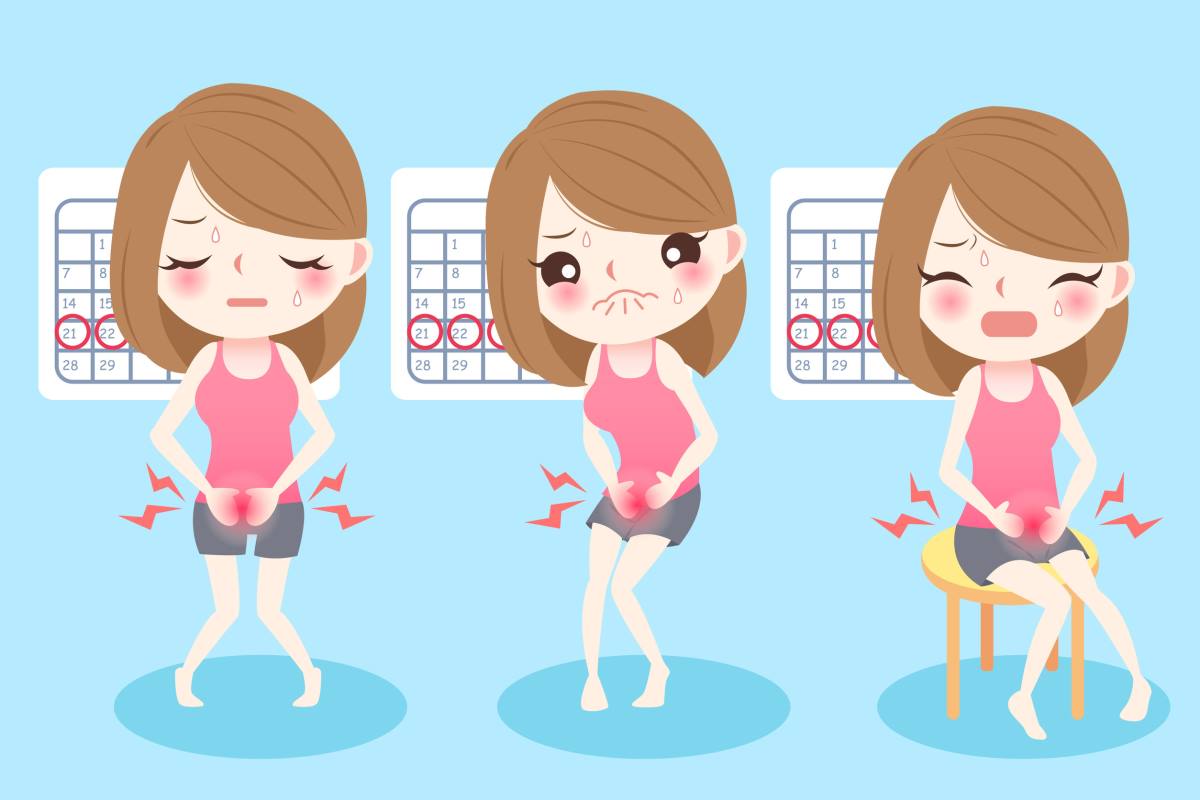 If the draft of the new abortion law goes ahead, Spain will soon become the first Western country to recognize the right to sick leave of up to three days a month for those suffering from severe menstrual cramps. However, the provision has divided the government because, even among those who recognize the existence of the disorder, known in medicine as dysmenorrhea, there are those who fear that this could generate one more reason to discriminate against women at work

The new abortion law under discussion in Spain is probably destined to mark a historic turning point: within it, in fact, a series of measures also aim to safeguard the right to menstrual health with well-thought-out rules ad hoc. Indeed, one of the measures envisaged is the regulation of a three day permit for women who demonstrate through a medical certificate that they suffer from very painful and disabling periods caused by Menses.

It is dysmenorrhea, characterized by pain or cramps generally localized in the lower abdomen, but often from a pain that radiates to the lower back and thighs. Painful twinges, headaches, spasms or cramps may also occur, and in some cases even dizziness, nausea, and diarrhea.

For this reason, many associations for women’s rights in the world of work have been working for some time on a draft law to establish a real “menstrual leave”, like, for example, some Japanese companies that have the “seirikyuuka”, The discharge, even as early as 1947.

The case of Spain

When the problem cannot be medically solved, we believe it makes a lot of sense that there is a temporary disability associated with this problem. We are not talking about minor discomforts, but serious symptoms such as diarrhea, severe headaches, fever, explained Ángela Rodríguez, Secretary of State for Equality and Against Gender Violence in an interview with El Periódico de Catalunya.

The doubts, however, now concern how this period of sick leave will be articulated, that is, if women who want to take advantage of it will have to be diagnosed with this acute menstrual disorder or if, on the contrary, it will be subject to the individual responsibility of each one. Furthermore, at the moment it is not even known whether those days will be paid or not.

The recognition of a period of leave for this type of disease would be a novelty not only in Spain but also in the European Union and in the bloc of Western countries. Although it has been a debate on the table for years, and precedents have existed for decades in other parts of the world and in some private companies, there is no other country in the European environment with such legislation.

Until a few months ago, dysmenorrhea was practically taboo in Spain too, but the decision of two municipal councils, that of Girona in June 2021 and that of Castelló de la Plana in September of the same year, to include this right in the work, launched the debate on the political level. Both councils approved a permit to give employees the opportunity to be off work for eight hours a month which they can then make up for over the next three months.

What else does the Spanish abortion law provide

The Spanish government intends to eliminate the requirement of parental permission for abortion for those aged 16 and 17, guaranteeing safe access to voluntary termination of pregnancy in public hospitals.

Furthermore, the law provides for the provision of “hygiene products” in schools as a way to “combat so-called menstrual poverty” ». The reform therefore provides for free access to hygiene products for women in situations of exclusion and the total elimination of VAT.

It was back in 2016 when some Pd deputies presented to the Chamber a bill for the institution of leave for women suffering from dysmenorrhea.

An indemnity equal to 100 per cent of the daily wage is due for this right and the days of leave cannot be equated with other causes of absence from work, starting from illness. The right referred to in this bill applies to female workers with subordinate or para-subordinate employment contracts, full or part-time, open-ended, fixed-term or project-based, as stated in the draft.

The bill is still there and it is not even talked about anymore, but in the meantime the Promise and Errante associations have decided to organize the first Menstrual Cycle Festival in the world and with the authors of the podcast Eva in Rosso they will make Milan the first city in the world where from 17 to 19 June they will try to discuss, reflect and find proposals.

David Martin is the lead editor for Spark Chronicles. David has been working as a freelance journalist.
Previous Spider-Man: Sam Raimi will not direct that of Tom Holland
Next Lessinia Legend Extreme is an Olympia fiesta. Righettini and Peretti put their seal on