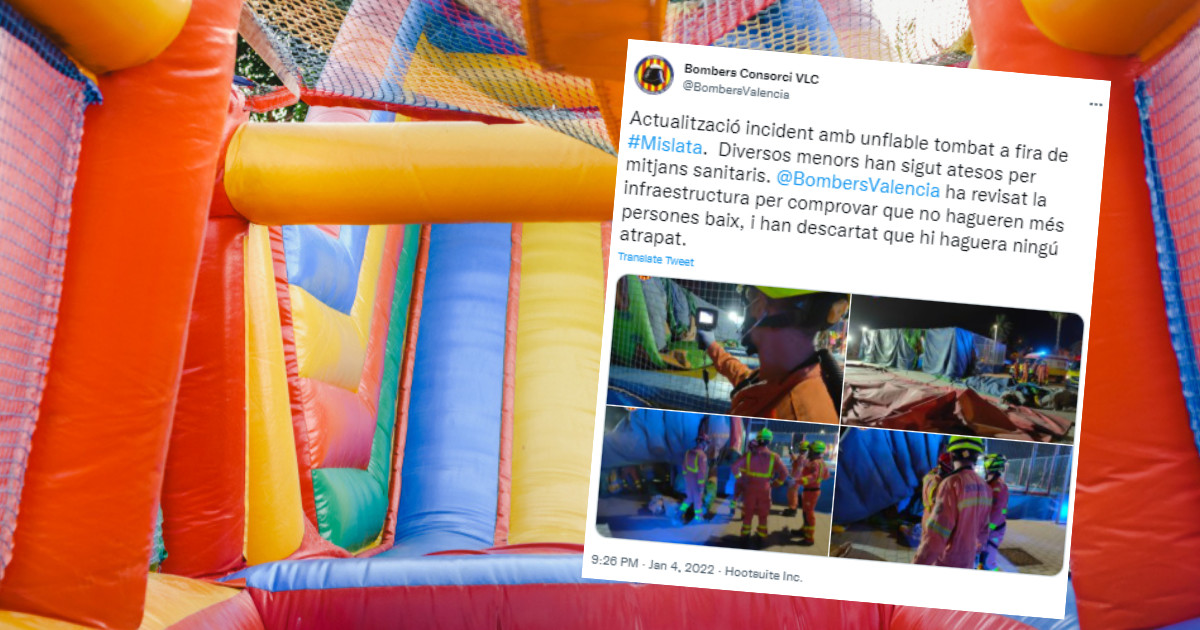 Spain. The bouncy castle was blown away by the wind, the 8-year-old is dead

Emergency services were called on Tuesday evening to one of the amusement parks on the outskirts of Valencia after the bouncy castle in which there were children was carried away by the wind.

Suddenly I saw the castle rise into the air. I saw children fall to the ground. One of them was unconscious – said one of the witnesses of the incident quoted by “The Guardian”.

Witnesses and passersby rushed to rescue the wounded. Nine children were hospitalized, two of them were in serious condition.

The firefighters shared photos showing fragments of the destroyed castle scattered around the amusement park. They reported that searches were carried out to ensure that no children were trapped in the structure.

On Wednesday, the mayor of Mislata announced that The 8-year-old girl died in hospital as a result of her injuries. There is still a 4-year-old child in the ward.

The city has announced a period of official mourning that will last until Friday. In addition, all holiday celebrations, including the Epiphany Parade scheduled for Wednesday, will be canceled.

The police conduct an investigation to find out the cause of the incident.

Videogames entered his life in the late '80s, at the time of the first meeting with Super Mario Bros, and even today they make it a permanent part, after almost 30 years. Pros and defects: he manages to finish Super Mario Bros in less than 5 minutes but he has never finished Final Fight with a credit ... he's still trying.
Previous The future of Robert Lewandowski as a problem for Bayern Munich? “The club is actually in a difficult situation”
Next DMT in drug form? Human testing started – o2 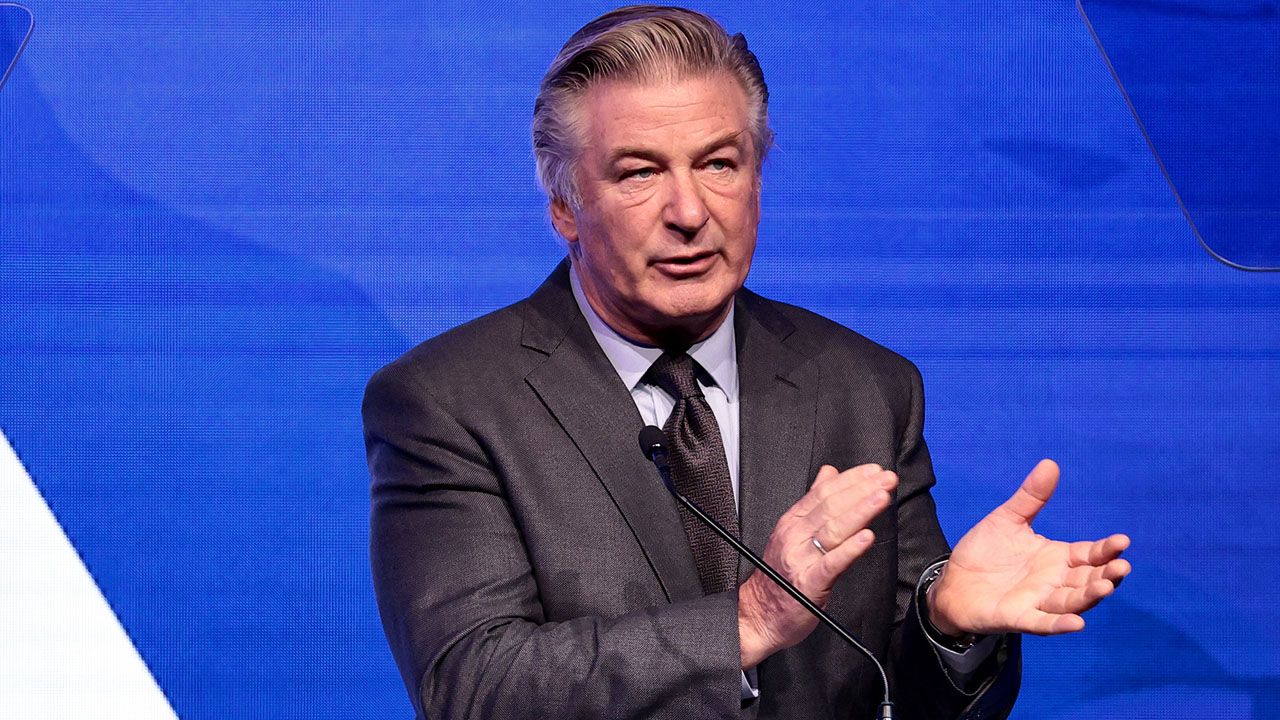 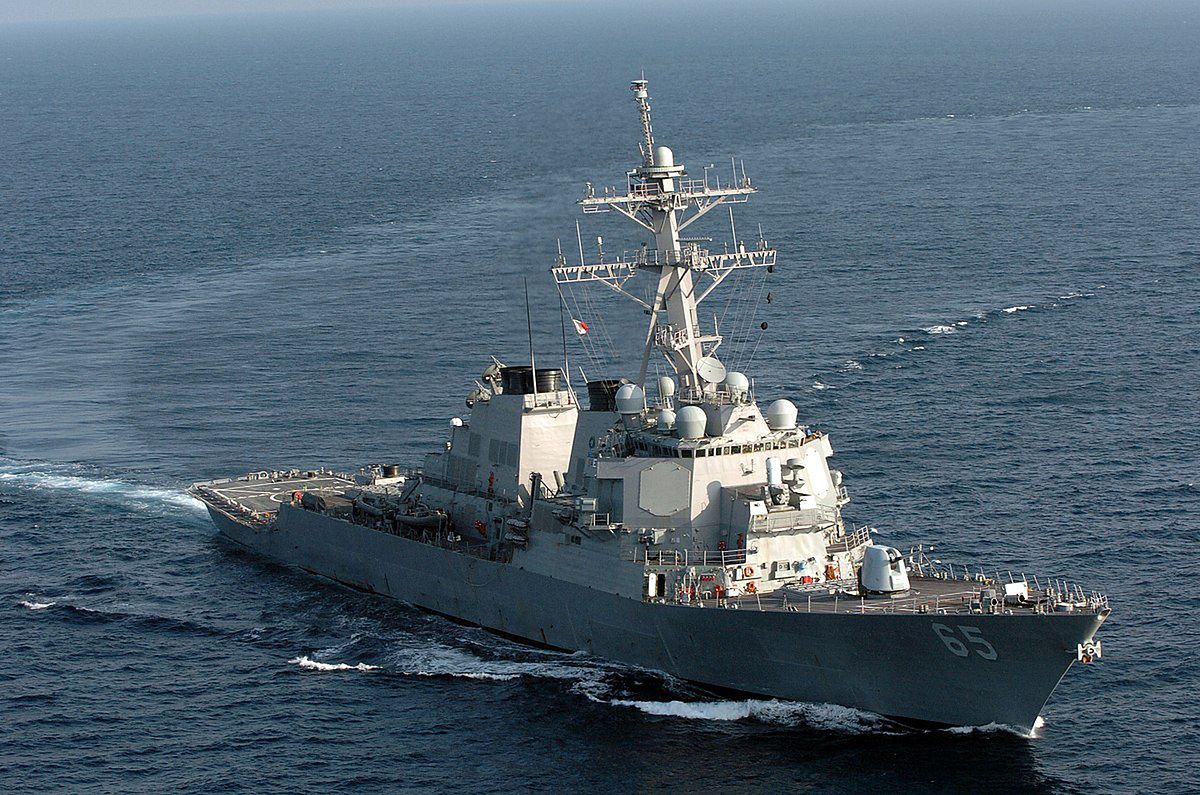 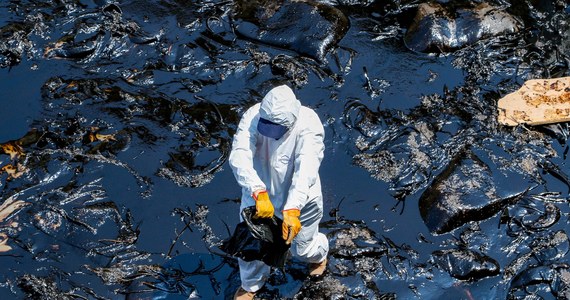 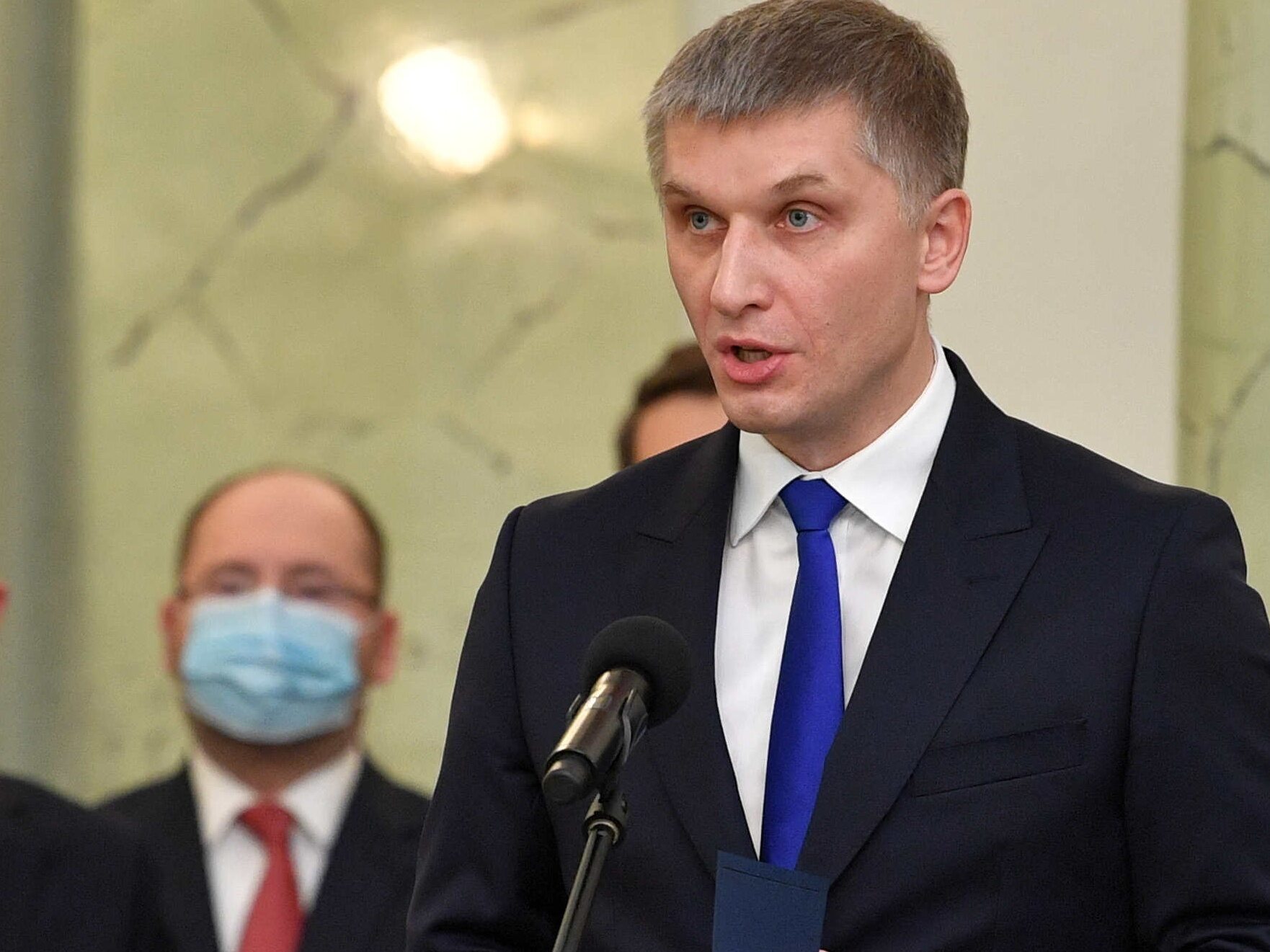