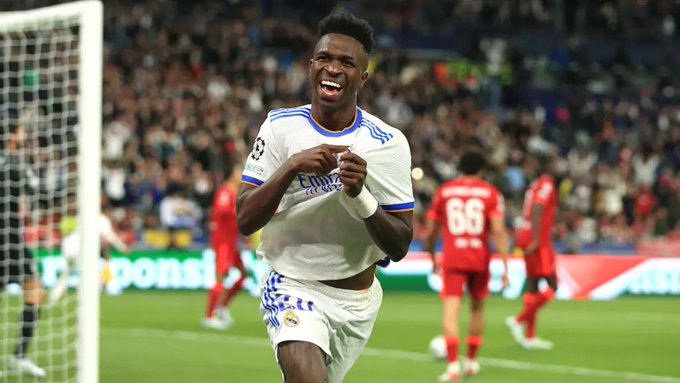 Without a doubt, Vinícius Júnior’s last season at Real Madrid was the best of his career. And for that, the attacker is reaping the rewards on his own merits. And the press in Europe already puts him, therefore, as the best Brazilian player today, ignoring Neymar.

Flamengo’s sire, Vinícius Júnior already had the affection of the Real Madrid fans. However, this affection for the striker has grown a little more disproportionately recently. That’s because the star scored the goal that gave Real the 14th Champions League, in the grand final in Paris, against Liverpool.

“Hero and Humble” are the words used by the newspaper “AT” to describe it. And that includes the fact that he was the author of the heroic goal in the final of the main European tournament. Added to this is his off-field attitudes, which demonstrate the great humility of the Carioca player.

In summary, the reason is the foundation of Instituto Vinícius Jr.; in addition, all the excitement this Saturday (25th) goes to a charity event organized by the Real Madrid star, where he raised 120,000 euros (R$ 664,200) to help day care centers.

There were a lot of praise for the former Flamengo player and national team forward. After the Brazilian’s good season with the Real Madrid shirt, the player seems to have conquered his admiration in Europe once and for all.

Highlight of the European press to Vinícius Júnior, from Real Madrid

Therefore, after echoing the “successful beneficial gala”the Spanish newspaper says: “He is the man of the moment in his country.” In addition, he highlights that Vinícius Júnior, Real’s star, is far ahead of Neymar, on and off the field.

“Humble AND hero. Vinícius is, without a doubt, the man of fashion in his country. Not only inside a football field, where he is already the player with the most market value ahead of Neymar, also outside of it. the gala that organized in Rio to celebrate the year of operation of its charity institute, Instituto Vinicius Jr., created to provide technological means to day care centers in the country, was a resounding success.”

“The auction raised more than 120 thousand euros and Vinícius burst into tears remembering his origins: ‘I’ve always dreamed of this moment that is happening here. I’ve always dreamed of fulfilling my family’s dream, which is nothing more than helping those who need it as much as I did when I was little. It’s only been a year since we started our work at Instituto Vinicius Jr, but we’re already helping a lot of people’”, writes the newspaper.

Vinícius Júnior therefore celebrated the success of his project and compared it to the goal in the Champions League final.

“For me, celebrating a year of my Institute and everything we are doing is as important as scoring a goal in the Champions League final. It was a very special season and now I’m going for more.”completes the Real forward.

Influencers Casemiro Miguel and Felipe Neto were present at the event. In addition, Tite, Ronaldinho, Kaká, Benzema, Courtois, Marcelo and Lucas Paquetá joined the Real Madrid ace to donate objects to children, such as shirts, for example.

Videogames entered his life in the late '80s, at the time of the first meeting with Super Mario Bros, and even today they make it a permanent part, after almost 30 years. Pros and defects: he manages to finish Super Mario Bros in less than 5 minutes but he has never finished Final Fight with a credit ... he's still trying.
Previous Cristiano Ronaldo hears Bayern’s response after being offered to the club
Next Love and Thunder fulfilled Chris Hemsworth’s “dream” by stripping him naked 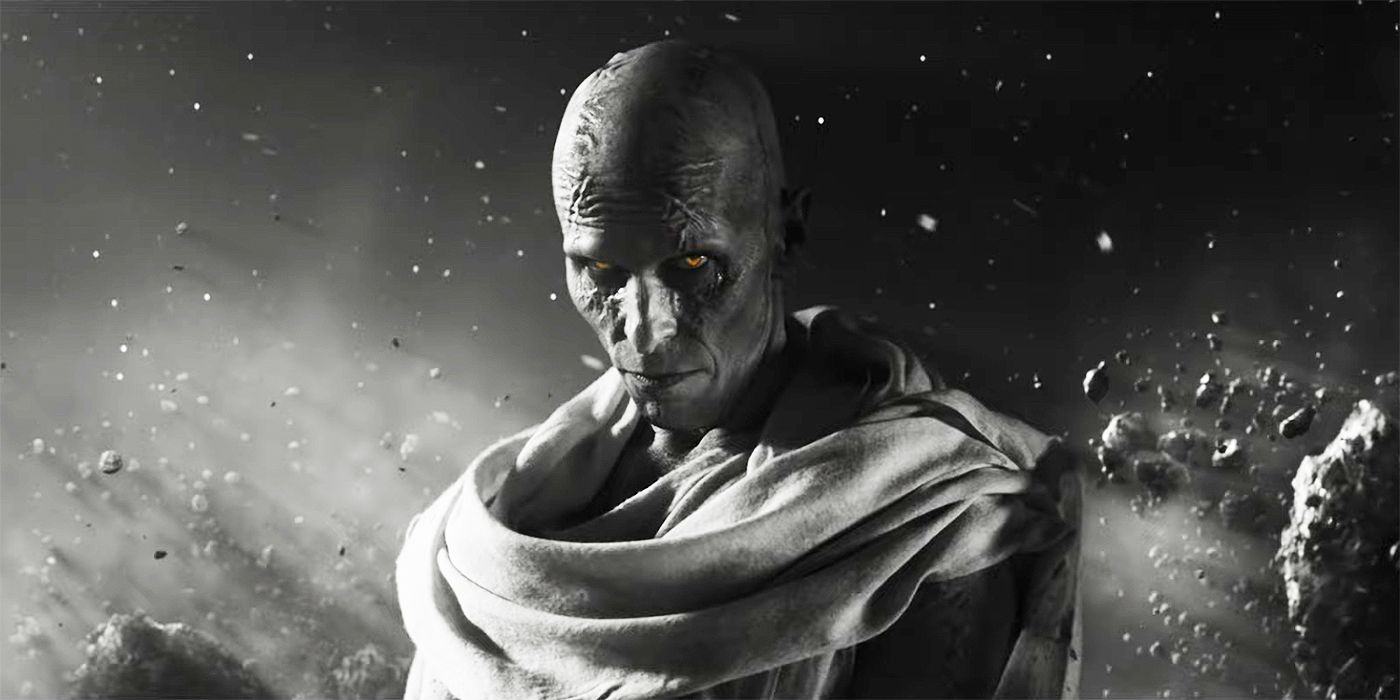