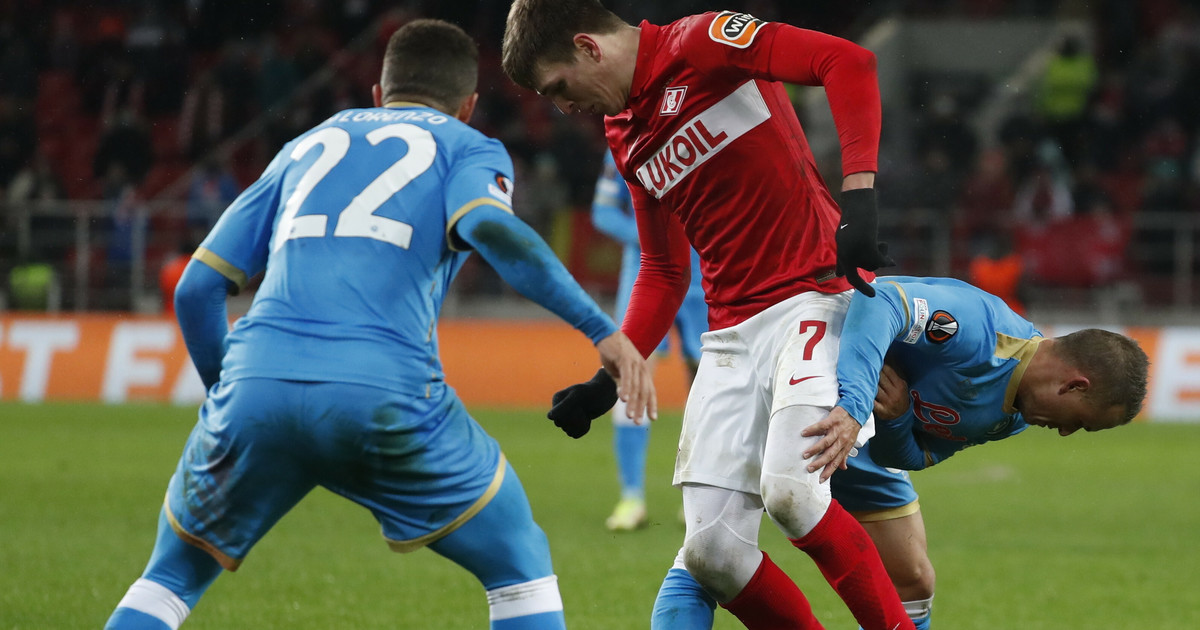 Spartak – Napoli. Legia has everything in its own hands. Possible variants

On Wednesday, one game of the fifth round was played in group C of the Europa League. The match between Spartak Moscow and SSC Napoli ended with the team from Russia winning 2: 1. It was her second win against Napoli – they won 3-2 in the first one.

The Wednesday duel started quite surprisingly, as Spartak had a penalty kick from the very beginning. Aleksander Sobolew approached the ball and took his team into the lead with a sure shot. Later, the same player entered the list of shooters again and it was 2: 0 until the break.

After switching sides, Napoli started the game. In the 64th minute, Elif Elmas jumped into the cross and it was only 2: 1. By the end of the match, the result had not changed, which meant that Spartak could celebrate a valuable victory.

This result complicated the situation of Legia Warszawa a bit, but the military still have a chance to advance and play in the cups in the spring. A dozen or so scenarios are possible, which are presented below.

In this variant, Legia is in a difficult situation, because only the victory with Spartak in the last round will give the Military a game in the spring in the knockout stage of the Europa League. This will happen without regard to the result of the second match. If Legia draws or loses with Spartak, it will surely end the competition in the last place in the group.

The situation of Legia is definitely better, because it almost certainly gives the Military a cup game – if not in the Europa League, then at least in the League of European Conferences. LE Legia will advance to the knockout stage if they win with Spartak.

A draw in two out of three cases will also lead to promotion. Only in the event of a tie between Legia and a tie in the Napoli match against Leicester, goals will be decisive, but the military will surely play at least in LKE then.

A defeat with Spartak, in turn, will give almost certainty to play in the League of European Conferences. The only variant that will throw the Legionnaires out of the cups in the spring will be the defeat of Spartak and the victory of Leicester over Napoli.

The best possible variant for Legia, because for the queue before the end, the Military will play in the cups in the spring without looking at others. It will be known that the match against Spartak will almost certainly result in a game in the Europa League group stage. In the European Conference League, Legia will only be able to play if they lose to Spartak, and Napoli defeats Leicester.

David Martin is the lead editor for Spark Chronicles. David has been working as a freelance journalist.
Previous “Black Friday”. Agrounia will protest
Next France: Boat carrying migrants sank. 27 people were killed 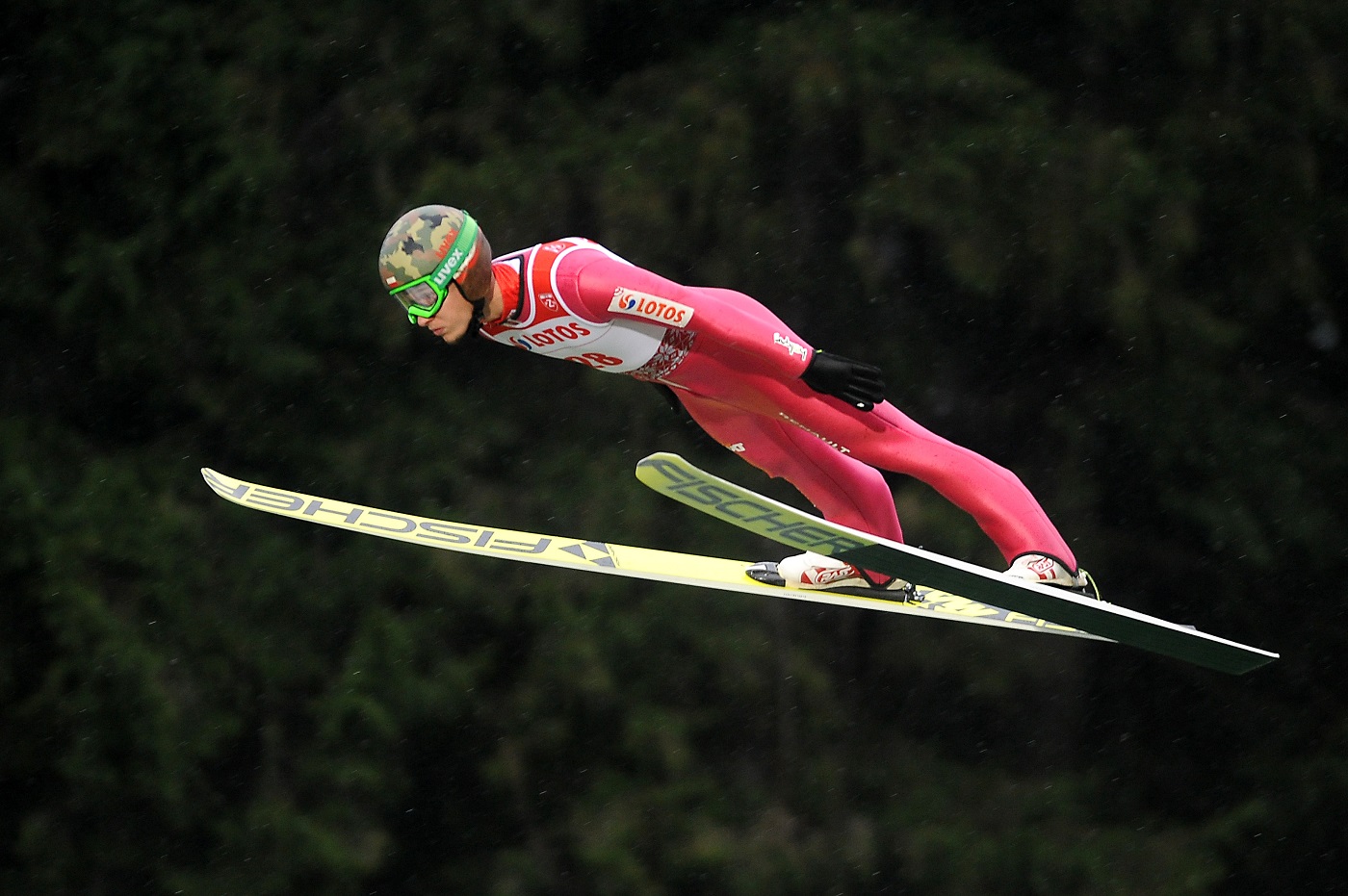