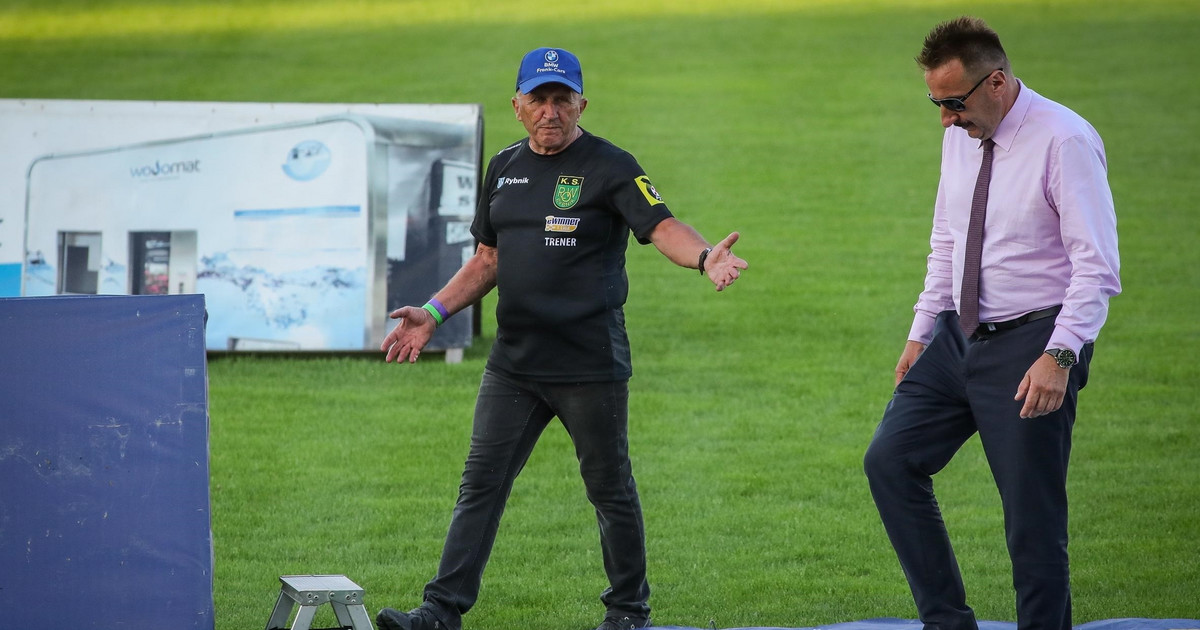 Perhaps Bajerski will remain him if he arranges his private affairs and gets along with the Termiński family. The fan community in Toruń does not want any changes, but you have to take into account various scenarios.

Immediately there were guesses that the team from Toruń could be taken over by Marek Cieślak, who currently remains without a club and intends to start cooperation as a TV expert. The argument is that Cieślak can find himself in the star line-up, and this is what he is in the Copernicus City.

When analyzing Cieślak’s coaching career so far, one can reach a loose conclusion that he is successful where the presidents and club owners do not interfere with the team, and avoid media statements themselves. Cieślak likes to have the decisive word and he does not like it when someone questions his authority or goes to the front.

– I observe all the commotion quite calmly. I already have a job, and after the last two seasons spent in the company of Michał Świącik and Krzysztof Mrozek, I will be happy to focus on commenting on the matches – Cieślak noted recently, clearly suggesting that he was not on the way with the aforementioned two.

Świącik and Mrozek are presidents who not only like to be involved in the media, but are also regular visitors to machine parks during speedway matches. Cieślak never liked this. In Tarnów or Wrocław, he could work more calmly, because there the clubs’ steersmen “would not be on his mind”. As a result, there were many successes, as in the first term in Zielona Góra.

Cieślak in Toruń would have to have complete freedom of action. The owner of Apator Przemysław Termiński does not avoid the media, but it seems that he is far from interfering with the team, especially in the context of being in the machine park.

– Many people would like to take up the topic because it is a tempting project. As a result of the squad, you can build your coaching workshop. However, it should be remembered that such a project involves a risk, because if something does not work out with such a composition, it is a downhill lift in a coaching career. Marek Cieślak is, of course, an alternative. We hear that the coach wants to pause, but on the other hand there is an opportunity, so there is no need to close this door – said Jacek Frątczak.

Will Cieślak be tempted if he got an offer from Apator?

David Martin is the lead editor for Spark Chronicles. David has been working as a freelance journalist.
Previous Speedway: Tomasz Bajerski will come back to Apator Toruń? There is a breakthrough in his case
Next Great news about the Polish representative. His injury is much less serious than expected