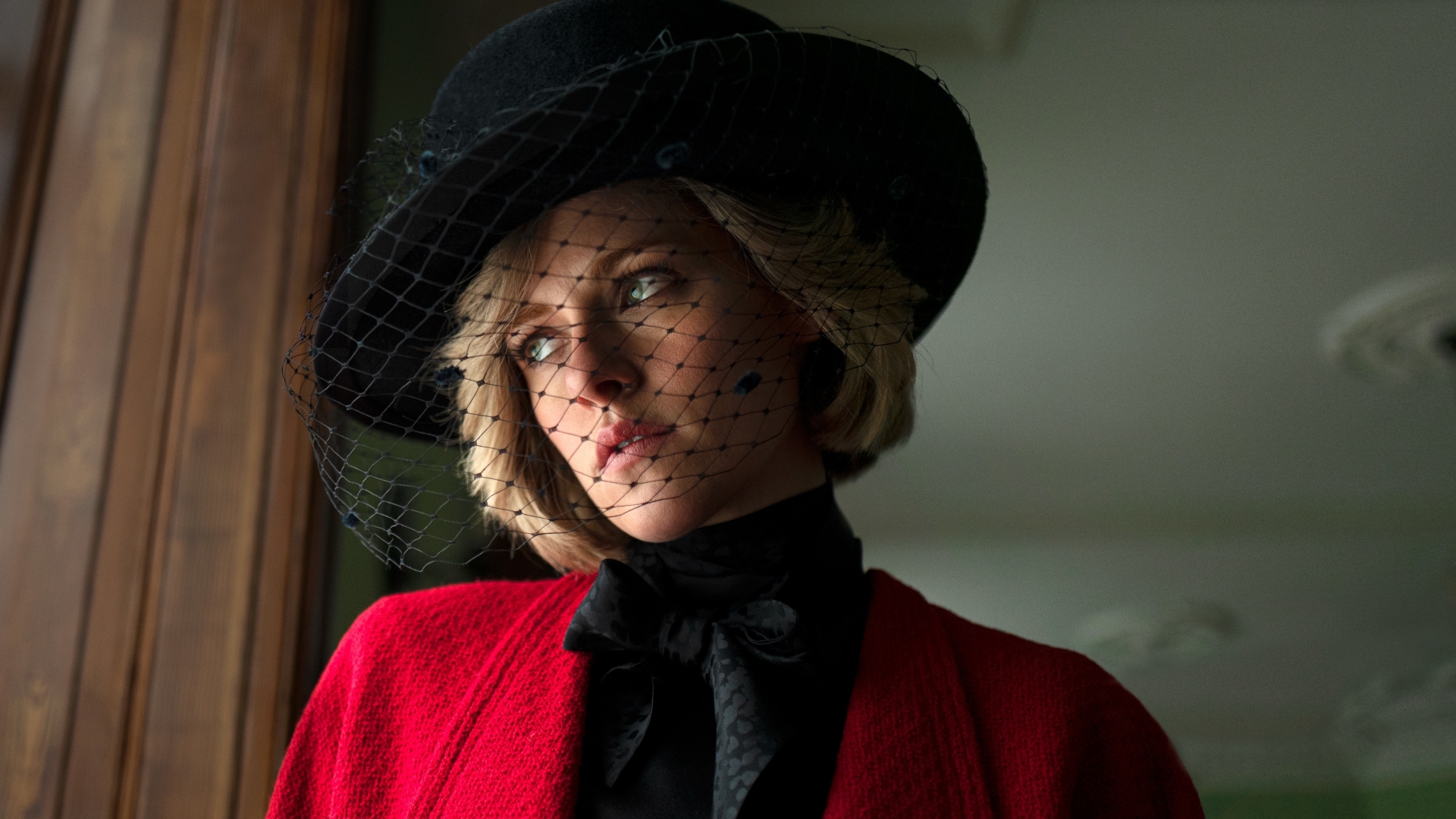 Spencer locations: where the movie with Kristen Stewart was filmed

The location of Spencer are different and tell of the life of Princess Diana. The protagonist, played by Kristen Stewart, is shown in all her human facets.

It is a film that performs a profound work of introspection and shows us the deepest and most delicate sides of a life that is not really what we believe.

Spencer locations: where the movie was filmed

The interiors were represented by Schloss Marquardtbetter known as Marquardt Castle. In real life it corresponds to Park House.

There Sandringham estate is replaced by Schlosshotel Kronberg, built in the 19th for Empress Victoria. It is currently a five-star hotel and can be seen in the scene where Diana dances in the corridor in black and white. Among other things, the latter is one of the most beautiful and profound scenes ever, which reveal the true essence of a woman who just needs to be herself, without constraints.

The park matches the Naturwildparkin which the Lippe river and the Baumberge hills are visible. 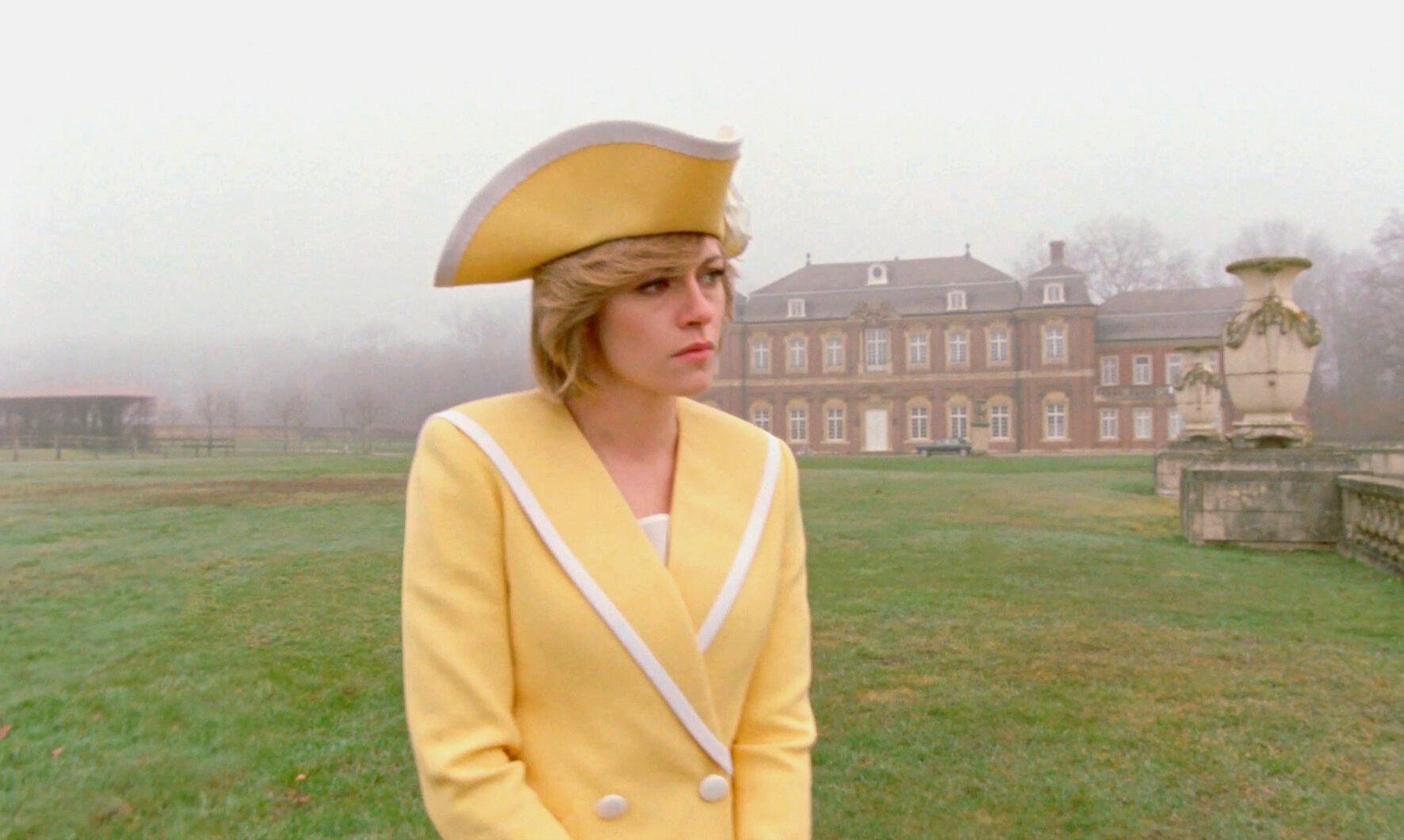 The exteriors of the Sandringham Estate match the Schloss Nordkircheni.e. Nordkirchen Castle.

This castle was built in the first half of the 18th century and is simply extraordinary. It is currently protected by UNESCO and is surrounded by woods.

Here you will see Princess Diana stroll in the gardens of the estatereflecting on his marriage.

In this wonderful scene we see Princess Diana letting off steam with her best friend. Here we will see a carefree, happy Diana, with her genuine laughter. The beach is located precisely at Old Hunstanton and is ten miles from the Sandringham estate.