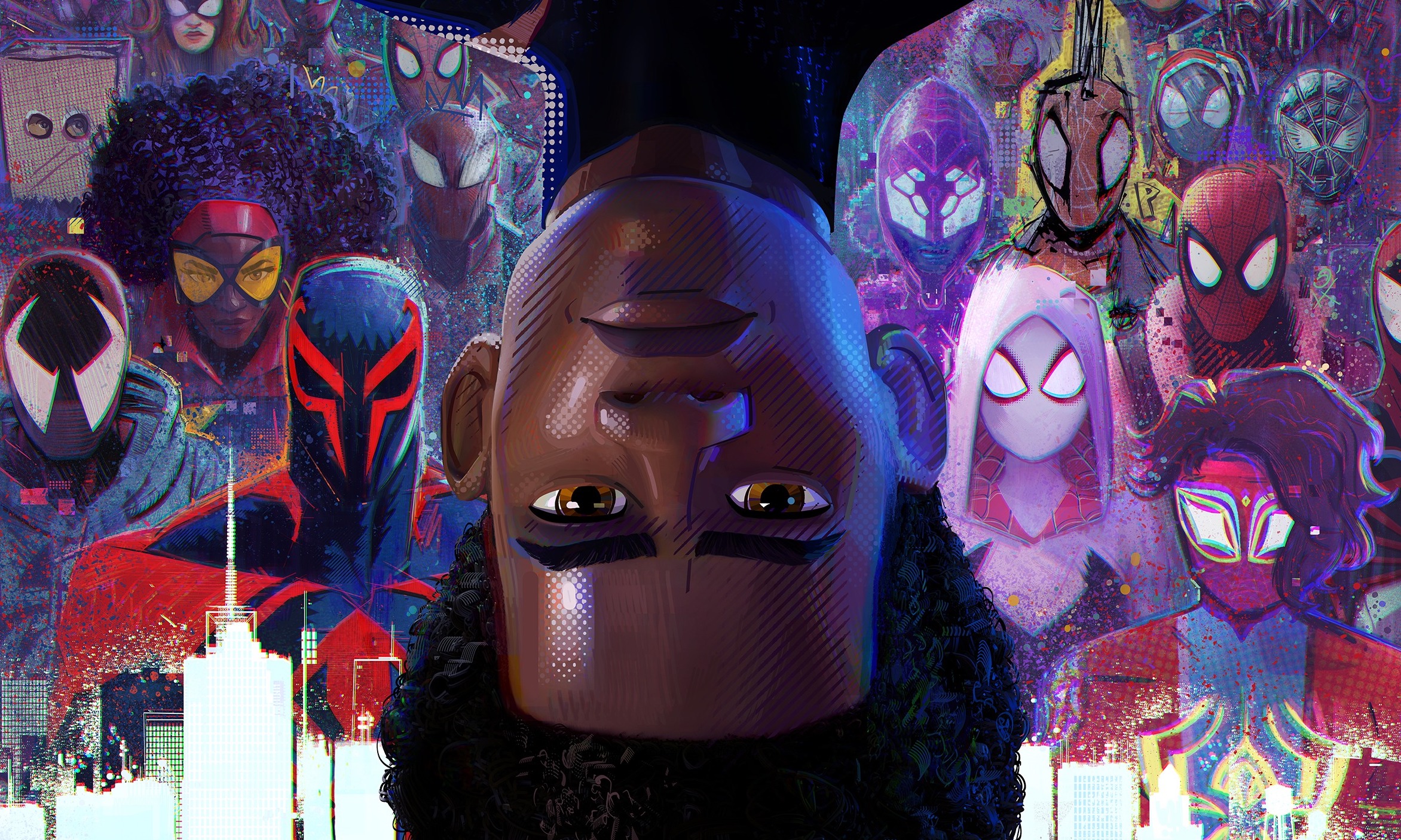 Spider-Man: Across The Spider-Verse – here is the first official poster with many versions of Spider-Man!

It’s how you wear the mask that matters. Miles Morales returns in the next Spider-Man movie. 🕷 Spider-Man: Across the #SpiderVerse is exclusively in theaters June 2023. pic.twitter.com/tr5wWXf2f7

We remember that Spider-Man: Across the Spider-Versedirected by Joaquim Dos Santos (Voltron: Legendary Defender), Kemp Powers (Soul) and Justin K. Thompson (Raining meat balls) and written by Phil Lord and Christopher Miller (The LEGO Movie) and David Callaham (Shang-Chi and the Legend of the Ten Rings) is scheduled for June 2, 2023. The industry veteran Octavio Rodríguez (Coco) contributed to the story of the film.

This is the synopsis of the film:
“After reuniting with Gwen Stacy, Brooklyn’s friendly full-time neighborhood Spider-Man is catapulted across the Multiverse, where he meets a team of Spider-Man charged with protecting his very existence. But when the heroes clash over how to handle a new threat, Miles finds himself at odds with the other Spiders and will have to redefine what it means to be a hero so he can save the people he loves most.”