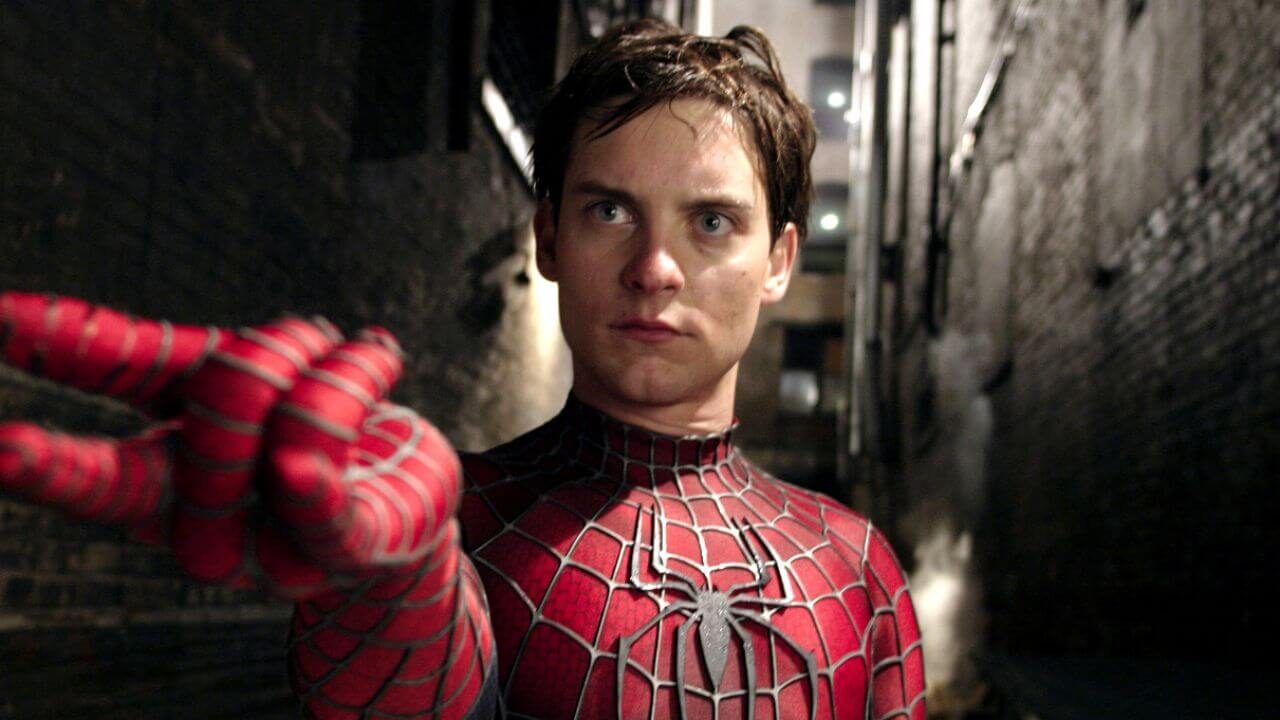 Marvel Studios released Spider-Man: No Way Home over a year ago and fans are freaking out over the film’s use of the multiverse. Not only did it bring back several villains from previous Spider-Man films, it also brought back Andrew Garfield and Tobey Maguire as their respective Peter Parker/Spider-Man. Both Spider-Man actors had to team up with Tom Holland’s version of the character to take on their greatest enemies, including the Green Goblin, Doctor Octopus, Sandman, Electro, and even the Lizard. Maguire has opened up about his experience returning as the Wall Crawler, but has never told fans. During a recent Ask Me Anything on Reddit, the actor revealed his favorite superheroes. Below you can read his response, which includes some characters from DC.

“The same problem with pasta. There are so many good ones it’s too hard to choose,” Maguire told fans. “Batman, Superman, some of those Jedi, Hulk, Iron Man, Wolverine, Spider-Man of course, and more.”

Will Tom Holland Return for a Fourth Spider-Man Movie?

Recently, Sony executive Tom Rothman spoke to Deadline and revealed that he wants Holland to return for a fourth film, as well as Zendaya and director Jon Watts.

“The whole group, we hope,” Rothman replied when asked if Holland, Zendaya and Watts will return. “Then there are films that I would describe as annexed to the Spider-Man universe. These are Kraven, which we are shooting now, and Madame Web, which we will start in the spring with SJ Clarkson directing. And then there are a lot of Marvel characters that are standalone. When I took over Sony, it was like, “Oh, Sony has no IP.” It is not true. We actually had fantastic intellectual property. We just had to focus on it. We had Jumanji, Bad Boys, Uncharted. Ghostbusters, another example. Just before I got there, they took a route that didn’t work out very well. But thanks to Jason Reitman and his relationship with Ivan, may he rest in peace, we were able to resurrect him and turn him into a huge success, both in theaters and in home entertainment ”.

In Spider-Man: No Way Home, for the first time in Spider-Man’s cinematic history, our friendly neighborhood hero is unmasked and no longer able to separate his ordinary life from the high stakes of being a superhero. When he turns to Doctor Strange for help, the stakes become even more dangerous, forcing him to discover what it really means to be Spider-Man. The film stars Tom Holland, Benedict Cumberbatch, Zendaya, Jacob Batalon, Marisa Tomei, Jon Favreau, Andrew Garfield, Tobey Maguire, JK Simmons, Jamie Foxx, Alfred Molina, Thomas Haden Church, Rhys Ifans and Willem Dafoe.

What do you think of his choice?

David Martin is the lead editor for Spark Chronicles. David has been working as a freelance journalist.
Previous https://gamingbeasts.com/escapeworld-dilemma-download-pc-game/
Next Mary Elizabeth Winstead in the cast of the Star Wars universe series Ahsoka!