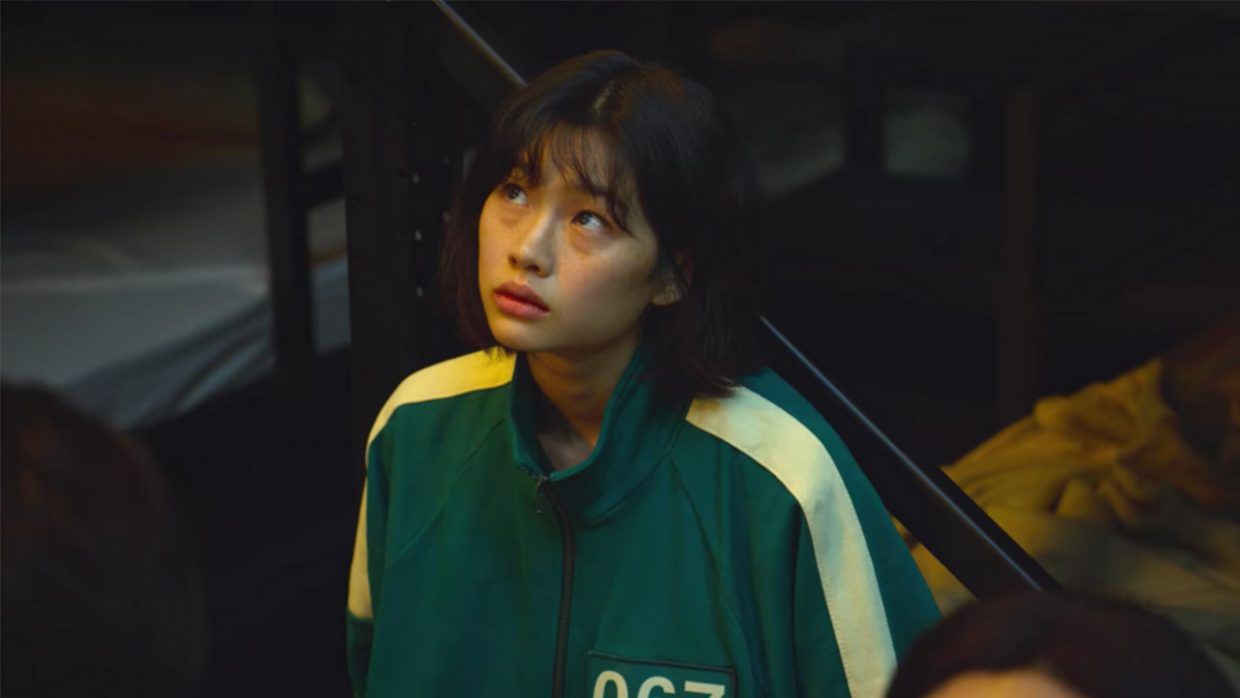 A few weeks ago, during a round table organized by The Hollywood Reporteractress Jung Ho-yeon opened up about her experience as part of the cast of the 2021 phenomenon series, Squid Gamerevealing that after previewing the show she braced herself for a flood of backlash from viewers.

The South Korean actress, who plays Kang Sae-byeok in the most famous k-drama ever, participated in a women’s round table together with colleagues Rosario Dawson, Lily James, Christina Ricci, Sandra Oh and Emmy Rossum.

The interviewer wanted to delve into the overwhelming success of Squid Game, asking Jung Ho-yeon if she had ever imagined being at the center of such an impactful production, but she probably wouldn’t have expected the answer the actress gave her.

In fact, Ho-yeon told how she was convinced she hadn’t given her bestrevealing the content of what he said to director Hwang Dong-hyuk after previewing the series: “All of us actors watched Squid Game before it came out to prepare for the promotion and events” said the interpreter, revealing that he thought of “screwed up“.

“My first message to director Hwang Dong-hyuk after watching Squid Game was ‘I’m so sorry. And thank you so much for choosing me.’ It was really stressful and I had already prepared myself for the negative reactions” continued the actress with tears in her eyes.

After the global success of Squid GameHo-yeon signed with a major Hollywood agency and won a Screen Actors Guild Award for her performance in the k-drama, pending her return in Squid Game season 2 announced in January 2022.

David Martin is the lead editor for Spark Chronicles. David has been working as a freelance journalist.
Previous Blood: Michelle Monaghan fights to protect her vampire child in trailer
Next The Birth Chart of Robert Pattinson who turns 36 today