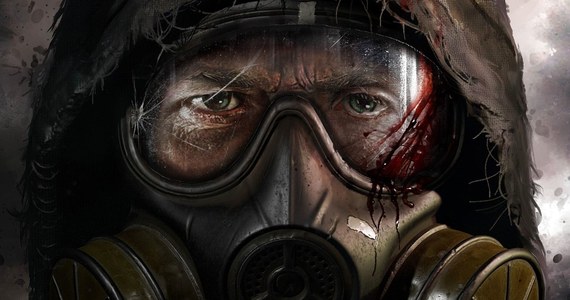 Information they provided GSC Game World, probably surprised all Xbox owners. To be installed STALKER 2: Heart of Chernobyl you will need to have at least 180 GB of free space. Holders Xbox Series X they will take it somehow, but Series S with a disc smaller by half (of which 364 GB is available for games) can be effectively blocked by the announced production. Hopefully the game will be so good that you won’t have to tear yourself away from it.

The size of the title is mainly due to the size of the game. The map is to be 64 square kilometers! It is worth emphasizing that the PC version will be 30 GB thinner.

The good news are the editions in which the game will offer. There are three of them:

In addition, everyone who pre-orders the game will receive additional content in the camps (guitar tracks and stories that will be heard from NPCs), skins for weapons, clothing and a special badge in multiplayer games.

STALKER 2 is a game developed by the Ukrainian studio GSC Game World for a long time, but so far the developers have not treated us with any details or even a fragment of the trailer.

As announced, STALKER 2 is to appear in stores on April 28, 2022. Initially, it will be an exclusive title on PC and Xbox Series X / S consoles. After a certain period of time (we do not know it yet), it will also go to PlayStation 5.

This is one of the more important titles that will be released next spring. Fans of the first part and the post-apo should be rubbing their hands together.

Fan of video games and new technologies, I am editor in this environment for several years already. I like to share my passion through news, tests and other files. I also love wrestling and Marvel Comics.
Previous Apple is to create a new mouse, but as silly as the current one
Next F1. Saudi Arabia GP. Lewis Hamilton is the best