This year, Star Citizen is celebrating the 10th anniversary of its … announcement. For a decade, Chris Roberts and his team have been developing his work, and interested players have contributed their dollars to the project budget. In total, they have already paid over 400 million of them. And you can’t see the game.

The premiere of Star Citizen only in 5 years? It’s not that impossible at all

Let us clarify: the game is being created and is doing well, and those who supported the fundraiser can already play. The thing is, only a small fraction of what will ultimately make up the Star Citizen project has been made available. When will the full version be released? It is possible that only in … 2027.

This is how you can interpret the words of Cloud Imperium Games’ COO Carl Jones. He stated in a recent interview with MCV that development plans are outlined for the next five years.

This is by no means such an unbelievable version of future events. It is enough to pay attention to the fact that after ten years in production, the game is still at the “alpha” stageand the list of items to be added seems endless. Well, it cannot be denied that this is an extremely ambitious project, which – by the way – has clearly outgrown the creators themselves.

Before that, Squadron 42 will make its debut … and maybe something else

In turn, earlier, because already Squadron 42 will be released in no more than two years – a fictional shooter set in the Star Citizen universe. This one has already been delayed several times, but it looks like work on it is finally coming to an end.

It’s not everything. The creators are already planning further side productions, which will most likely be a continuation of the story of Squadron 42. Carl Jones does not exclude that the premiere of the next part will take place within the next five years. And we will wait for Star Citizen …

Fan of video games and new technologies, I am editor in this environment for several years already. I like to share my passion through news, tests and other files. I also love wrestling and Marvel Comics.
Previous Wisla Krakow. Enis Fazlagić with a transfer target
Next CPK has a delay at the start 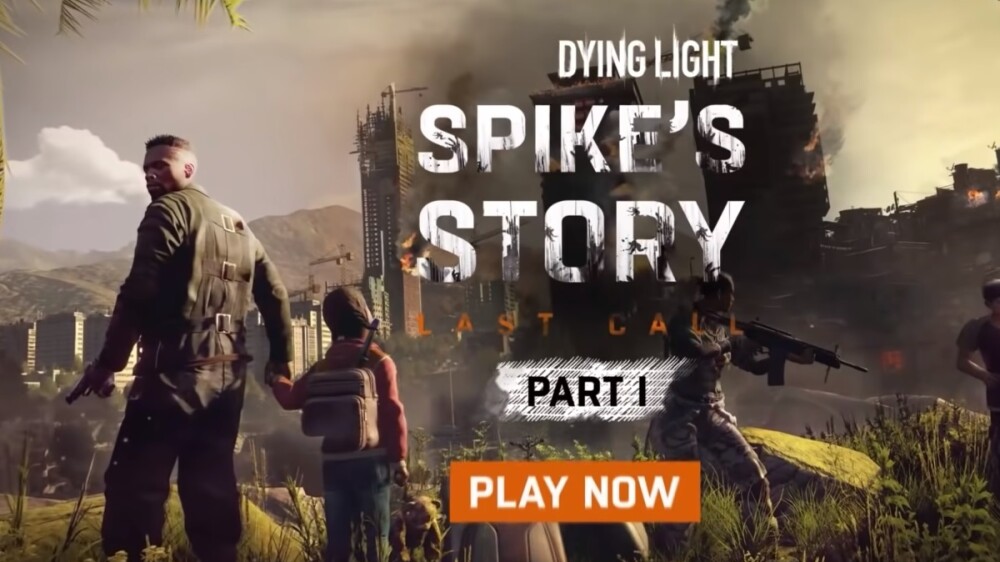 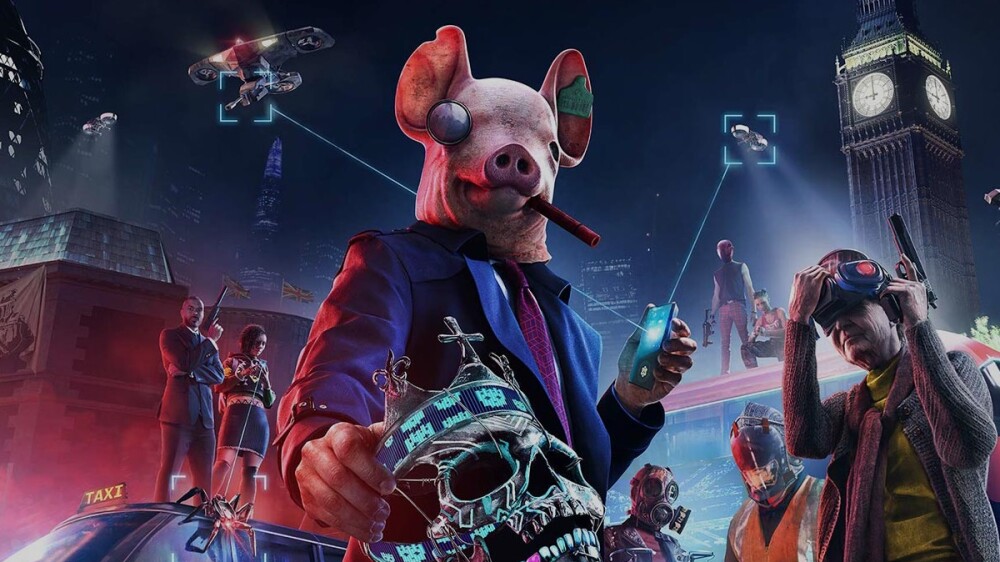 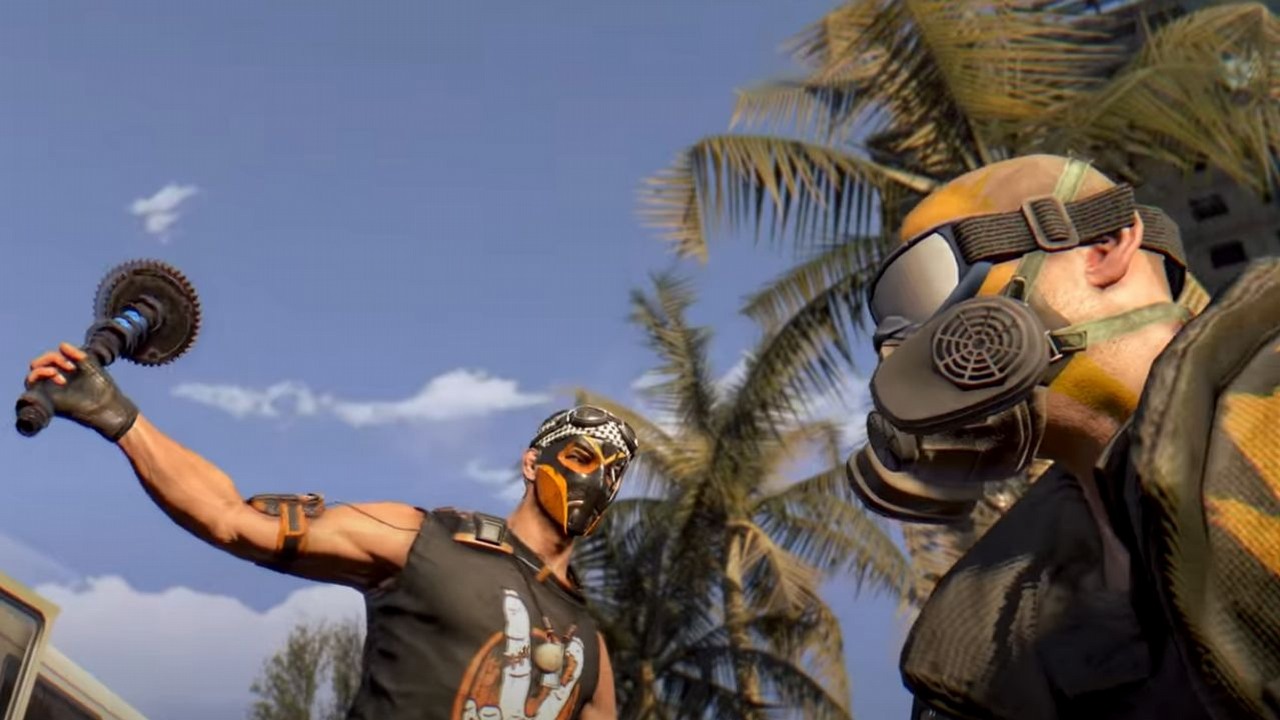 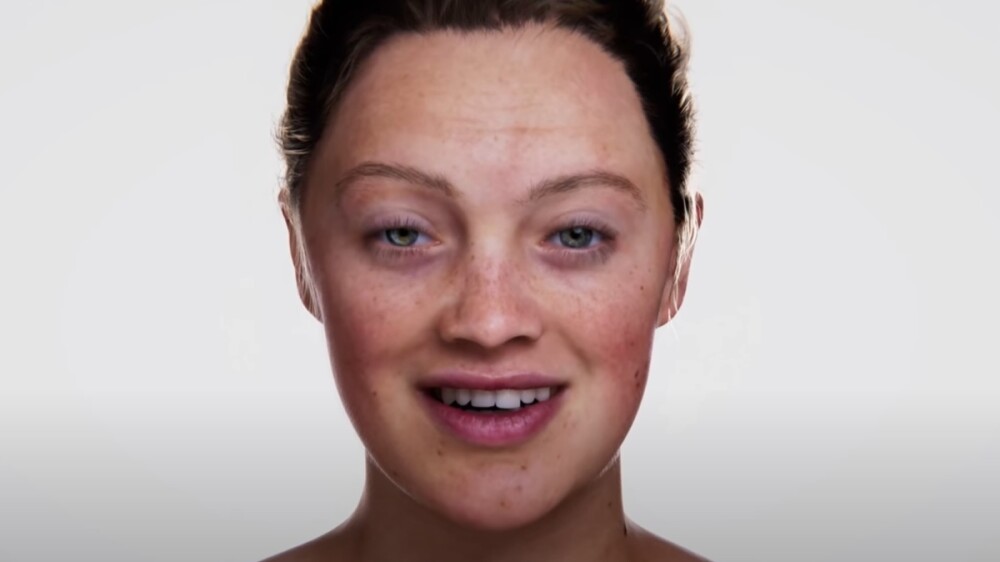