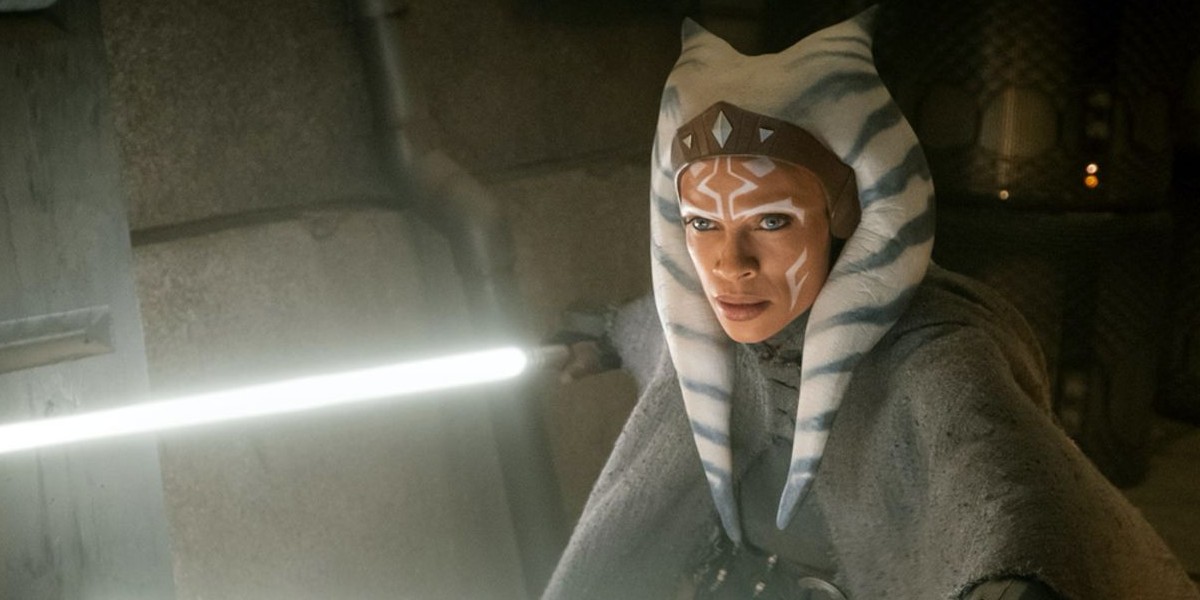 Rosario Dawson is the live action face of Ahsokaand is convinced that her meeting with Carrie Fisher allowed her to enter the universe of Star Wars.

A guest at the Chicago Comic & Entertainment Expo this past weekend, the actress recounted a brief interaction she had with Carrie Fisher in Chicago in 2016. Dawson insisted it was because of the Force, which flowed powerfully in Carrie Fisher, that got her into following the part for Ahsoka:

You know, the Force was strong in her, and during that meeting she sprinkled me with fairy dust because you know, here I am, among you. Just say thank you. Carrie we love you.

Ahsoka will once again be played by Rosario Dawson, who played her in the live action version already in The Mandalorian season 2 and in The Book of Boba Fett. Probably during the Star Wars Celebration to be held from 27 to 29 May, we will be able to discover some other background on the series.

Also in the cast are Mary Elizabeth Winstead, Hayden Christensen again as Anakin Skywalker after the films and the series Obi-Wan KenobiNatasha Liu, Ivanna Sakhno and Ray Stevenson who will have a villain role.

Do you think Carrie Fisher somehow helped Rosario Dawson become Ahsoka in the Star Wars universe? Let us know with a comment below or, if you prefer, on our social channels.

David Martin is the lead editor for Spark Chronicles. David has been working as a freelance journalist.
Previous VIPs with bikinis in winter, here are the sexiest on vacation!
Next “Thank God You’re Healing”