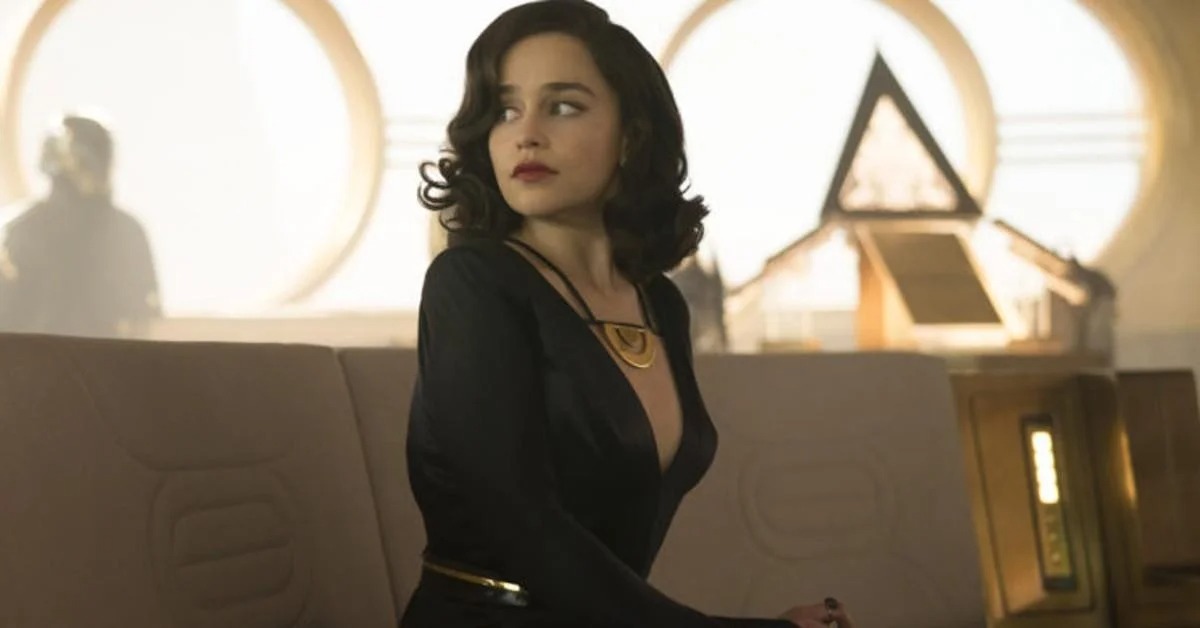 Star Wars: Solo, the writer wants to bring back Emilia Clarke in the role of Qi’ra

Solo: A Star Wars Story was released in 2018 and was written by screenwriter de Return of the Jedi Lawrence Kasdan together with his son Jonathan Kasdan. Currently, the young Kasdan is promoting his new Disney+ series, Willow, which is the sequel to the 1988 fantasy film of the same name. During a chat with The Hollywood ReporterKasdan was asked about Solo and talked about Qi’rathe role played by Emilia Clarke. He shared that he wishes Lucasfilm would take the same “Special Introducing” approach as Marvel and revealed why Qi’ra is a character he wants to bring back.

“Before I got involved and before anyone got involved, my father was really passionate about creating a different kind of femme fatale in the Star Wars universe, someone who was genuinely morally ambiguous. Qi’ra was raised very hard, she had a life that forced her to become a survivor, and she would have to make tough choices that Han [Alden Ehrenreich] he couldn’t have done. Even in the last moments of his life, Han would always be broken by his humanism and his heart, but Qi’ra was on the other end of the line,” Kasdan explained.

And he continued: “So, in my opinion, Emilia has made a wonderful contribution: she is not evil or double agent. She’s a survivor and she’s maneuvering through all these different powerful entities to get to the end of the game. As the years have gone by and Star Wars has increased, my enthusiasm for making Solo has only diminished because there is so much Star Wars out there. But the thing I’d love to revisit is the relationship between the two, because there’s so much fun and complexity to be found in Han and Qi’ra’s relationship.”

When Solo: A Star Wars Story hit theaters, it turned out to be a flop by Star Wars standards. The film earned $392,924,807 worldwide which is the lowest grossing of the franchise. The film also garnered a middling 69% critics and 64% audience ratings on Rotten Tomatoes. However, despite the mixed reactions, there are plenty of people who want to see a sequel. ComicBook.com had the chance to chat with Solo writer Lawrence Kasdan and producer Rob Bredow at the Willow premiere, and asked them about the possibility of a sequel.

“I love it. Bring it. That’s what we want to hear. I had so much fun in Solo. And then there are a lot of people who worked on that series here today.” Bredow said. “Jon Kasdan, Ron Howard. We all love that world, we love that team. I think that’s happened before, right? The fans have brought things back, so I think it’s really up to the fans what we do next.”

“It’s possible. Who knows. It cannot be predicted“. Kasdan added.

The first two episodes of Willow And Solo: A Star Wars Story are streaming on Disney+.

David Martin is the lead editor for Spark Chronicles. David has been working as a freelance journalist.
Previous Qatar 2022, Brazil-South Korea 4-1, Vinicius, Neymar, Richarlison, Paquetà scored
Next an orgasm against taboos in the name of science