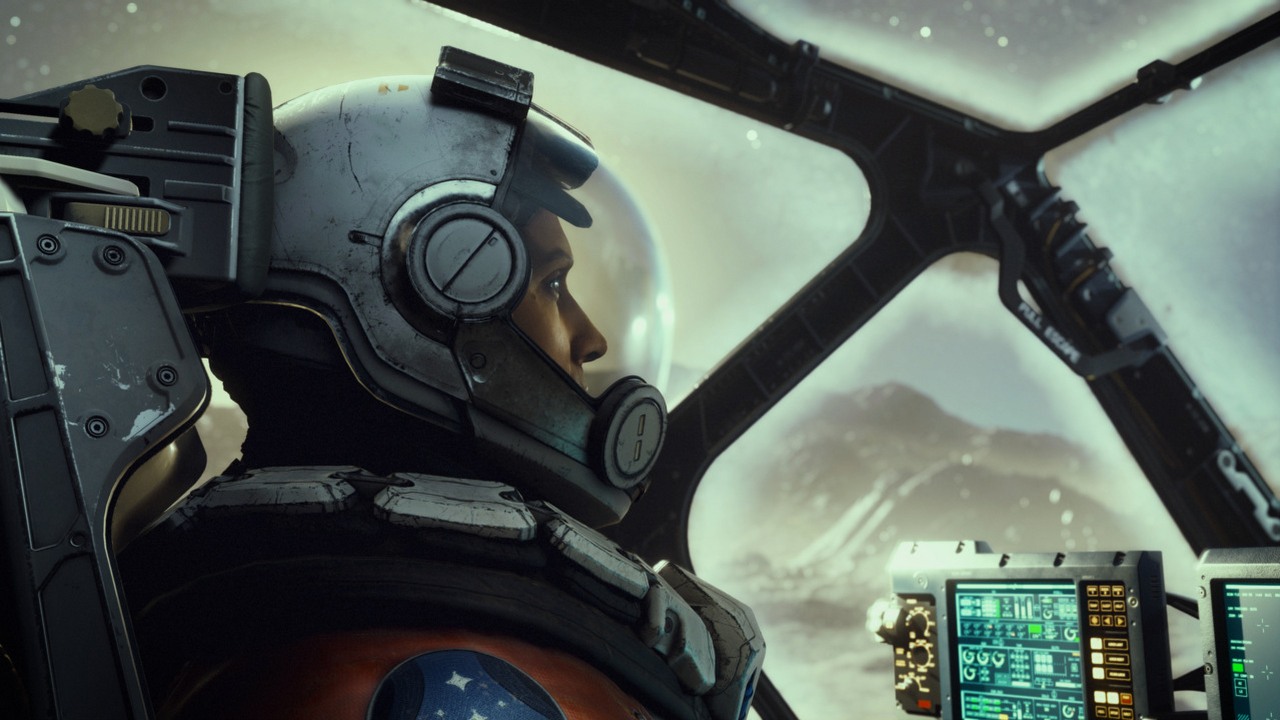 Bethesda released the first video of the series We discover Starfieldwhich sheds a bit more light on the concept of the game and the way it creates its world. In the material we can listen to Todd Howard, Angela Browder and Matt Carafano, who are involved in the production of the upcoming RPG.

Video with subtitle Endless pursuit is a kind of sentimental journey through the already created projects and the experience gained during this time, which has a strong influence on the process of creating Starfield.

We have been working on Morrowind and we considered what we might do next. We made a list of worlds we would like to go to, and of course Fallout he was at the very top. We dreamed about having an opportunity to create it, and luckily we managed to make this dream come true. Behind him, however, were the realities of science fiction. Is what ?? magical in resisting gravity and leaving the planet. This is an incredibly difficult challenge for humanity ?? said Todd Howard.

The creators do not hide that they pay a lot of attention to the aspect of world exploration. We can expect that discovering new areas in Starfield will be even more satisfying than in previous Bethesda productions. The first-person perspective and the possibility of interaction with the environment are to allow us to penetrate the created universe more strongly.

A lot of our games are based on exploration, and there’s no more space to dig than what we find outside of Earth, right? Therefore, we are excited to work on this project. (??) The laws of this world are completely different, but there are also similarities. And these are the things we like so much. We like the first person perspective, coffee mugs. We like to be able to touch everything. This allows you to believe in the created world. You can watch the sunset, the night comes, and you can watch the world live its life. It may not seem like a game, but is it important in feeling everything ?? said Todd Howard.

Big difference with respect The Elder Scrolls there will be a world that we will come to know. It won’t be a fantasy universe where reality doesn’t really matter. Starfield it is to have a well-thought-out and coherent world, consistent with the laws of science.

Starfield is more realistic, supported by scientific theses, and Skyrim it was pure fantasy story. This title is more embedded in reality and is about discovering it, which allows us to approach our work differently. What are we holding onto when we create new zones, new environments, new characters ?? Matt Carafano said.

We begin to feel that it is real. That’s all you talk about ?? we do it and then we reflect on what they eat, what toys the children play, what bedtime stories they have. How their art, history and entertainment look like. It’s the universe, not just a game ?? convinces Todd Howard.

Premiere Starfield is scheduled for November 11, 2022. The game will appear on PCs and Xbox Series X / S. The production is also to be immediately available as part of the Xbox Game Pass offer.

Fan of video games and new technologies, I am editor in this environment for several years already. I like to share my passion through news, tests and other files. I also love wrestling and Marvel Comics.
Previous Josephine Baker. Who was she? The first black woman to be buried in the Pantheon
Next Gazprom with the best results in history