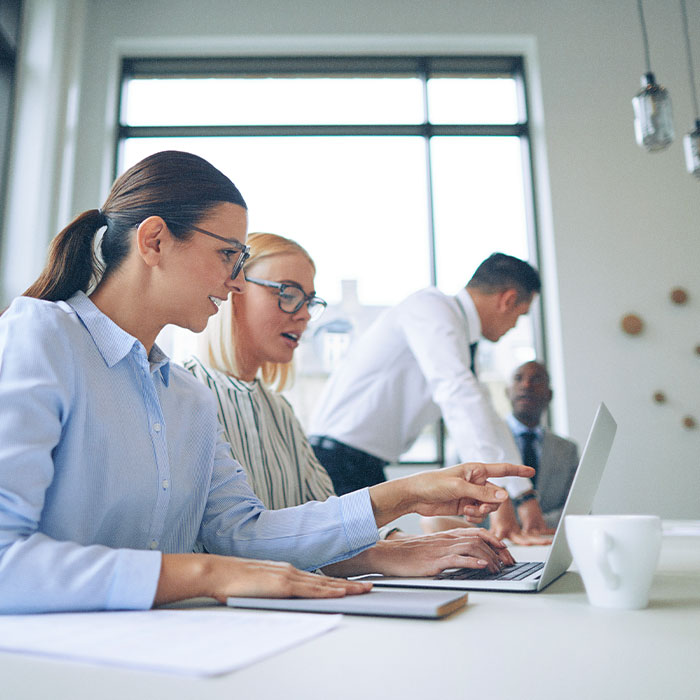 The introduction in the title page of the self-declaration for State Aid referred to in sections 3.1 and 3.12 of the Temporary Framework opens up new evaluations. The exercise of the option that allows the compilation according to the simplified procedure, referred to in box “ES” of the title page, if on the one hand exempts the declarant from compiling part A, except for IMU aid whose compilation is always mandatory, on the other hand, it eliminates the replacement effect of the State Aid prospectus that the transmission of the self-certification would have determined.

As originally envisaged by the ministerial instructions to the INCOME model, the state aid prospectus referred to in line RS401 must not be completed if the data necessary for registration in the National Register of State Aids (legal form, firm size, sector, etc.) are already communicated to the Revenue Agency through the self-declaration referred to in Article 3 of the Decree of the Minister of Economy and Finance of 11 December 2021.

For the purposes of the substitute effect, in the sense just illustrated, the ministerial instructions for completing the substitutive declaration for State Aid provide that for the aid indicated in part A for which the “sector” and “activity code” fields are present , if correctly filled in, the taxpayer is exempted, for the same aids, from completing the State aid prospectus of part RS of the tax return. To this end, from reading the self-declaration, taking care to trace the state aid related to the boxes dedicated to additional information by “sector” and “activity code”, it is possible to derive a detailed and analytical list.

In truth, this is not the only substitute effect that self-declaration is capable of triggering. The same happens for line RS402, where the tax codes of the companies that compete with the beneficiary to form a single company as defined by article 2, paragraph 2, of Regulation (EU) 1407/2013 are usually reported. Again according to the ministerial instructions of the INCOME form, in the event that these tax codes have already been indicated when submitting the self-declaration, in fact, it is not necessary to bring them back to the aforementioned line RS402.

If, for the tax codes relevant to the definition of a single undertaking, nothing actually changes, because the compilation of part B of the self-declaration for State Aid remains mandatory, the above-mentioned replacement effect, which exempts the State aid prospectus of the part from being filled in RS401, is completely invalid in the event that, for the purposes of the self-declaration, the taxpayer opts for the simplified compilation method referred to in box “ES”. In this perspective, due to the exemption from compiling part A which contains the additional information, line RS401 must be compiled.

Specifically, let us remember, in the case of simplified compilation methods, without exception, for each State aid it will be necessary to compile a separate line RS401, using a form for each completed line. This also if the taxpayer has, in the meantime, sent the tax return due on 30 November 2022. In this case, the taxpayer, so that the legitimacy of the aid is not subsequently questioned, must submit a corrective declaration within the terms, reporting in the State Aid prospectus those not previously indicated due to the substitutive effect which, with the simplified compilation of the self-certification, has definitively ceased. A side effect that risks, for this reason, to nullify the simplification introduced.

The variety offered by video games never ceases to amaze him. He loves OutRun's drifting as well as the contemplative walks of Dear Esther. Immersing himself in other worlds is an incomparable feeling for him: he understood it by playing for the first time in Shenmue.
Previous Winter 2022 pants, Emily Ratajkowski’s animalier pants are leopard-print
Next Napoli-Sassuolo: the conference of Dionisi