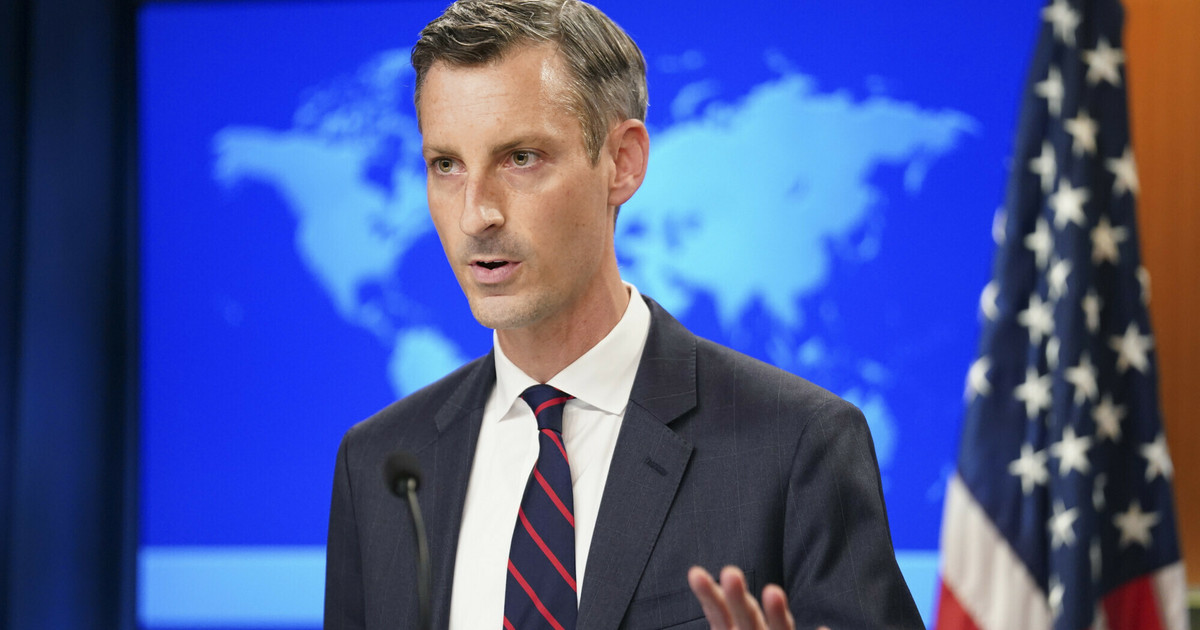 Price said the US and its NATO allies are comparing the lessons they have drawn from talks with Russia in Geneva and Brussels this week to determine how best to conduct a dialogue with the Kremlin on Ukraine.

He made it clear, however, that while dialogue and diplomacy are important, Washington must first of all see progress in contacts with Russia, and this can only happen if tensions de-escalate. At the same time, he stressed that there were no signs of such a de-escalation so far, and there were even signs that Russia was going “in the opposite direction”.

Price announced that the US assumed that after the talks held this week, representatives of the Russian side will undertake appropriate consultations in Moscow.

Statement by the US deputy head of diplomacy

Earlier on Wednesday, US deputy head of diplomacy Wendy Sherman, after the conclusion of the NATO-Russia Council in Brussels, announced that the US and NATO allies had jointly rejected major Russian security proposals. She added that there is still no clarity about Russia’s intentions towards Ukraine.

She said that despite nearly eight-hour US-Russia talks on Monday in Geneva and a four-hour session in Brussels, it was still unclear whether Russia was serious about diplomatic negotiations.

She emphasized that the Russian delegation did not undertake the de-escalation and withdrawal of the troops and did not confirm or rule out further talks. However, she added that all NATO members indicated that diplomatic progress was not possible with Russia amassed 100,000. soldiers in and around Ukraine and conducts military exercises with live ammunition.

Asked whether the US and Germany have a common position on the future of the Nord Stream 2 gas pipeline in the event of a resumption of Russian aggression on Ukraine, Sherman said: “Nord Stream 2 is a Russian geopolitical project (…). At the moment, gas is not flowing through it and the German agency suspended the certification process. It is hard to expect that the gas will flow through the pipeline if Russia resumes its aggression against Ukraine. “

Videogames entered his life in the late '80s, at the time of the first meeting with Super Mario Bros, and even today they make it a permanent part, after almost 30 years. Pros and defects: he manages to finish Super Mario Bros in less than 5 minutes but he has never finished Final Fight with a credit ... he's still trying.
Previous “I’ll fucking show you!” – Borys strongly towards critics, assures that in recent months he has made more progress than in a few years
Next WHO: The number of coronavirus infections in the world increased by 55%