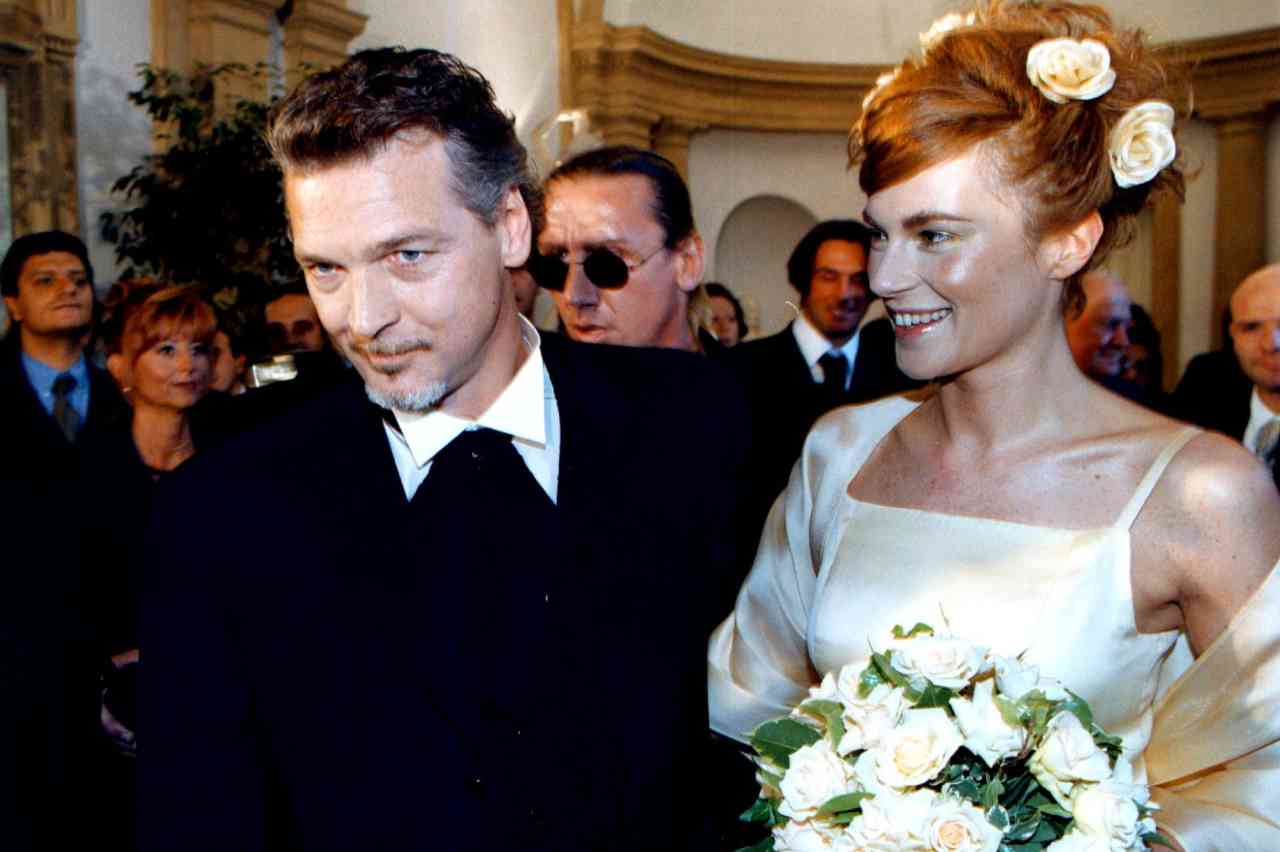 Stefano Tacconi, how are you? The latest message alarms the world of football: “Step back”

Stefano Tacconi, how are you? The latest message alarms the world of football: “Step back”. How is the former Juventus goalkeeper?

After the glimmers of positivity that filtered in the last few weeks, now the son Andrea has left everyone with frozen blood for what happened. There was a very delicate operation involved.

He is going through a very difficult period Stefano Tacconi. The former goalkeeper of the Juventus he was born in Genoaamong others, suffered a serious illness last April 23when he was in ad Asti for a charity event. In the early afternoon, following a cerebral hemorrhage from a ruptured aneurysm, he was transported to the hospital.

Until June he remained hospitalized in the hospital of Alexandriabefore being transferred to the Borsalino Rehabilitation Center, at the gates of the city, to follow a specific rehabilitation phase. On 22 September, Dr. Andrea Barbanera, director of Neurosurgery of ‘Santi Antonio e Biagio’had communicated a new hospitalization for “Perform a planned neuroradiological control study with the completion of the aneurysm closure”.

Stefano Tacconi, how are you? The message of his son Andrea is alarming!

Now a month later there are some not too encouraging updates. As is usually the case on Instagram, the son Andrea keeps everyone updated on the development of the story. In recent weeks the posts have been quite encouraging, with some steps forward that also made the fans hopeful of a success of the course.

The story shared yesterday, on the other hand, is in a completely different mood: “There have been some setbacks in his condition but today he is slowly recovering”.

Then he adds: “We were absent because it was not an easy time after the operation he had. I hope to give you good news later “.

A substantially different signal compared to what was published in La Stampa on 13 Julywhen Stefano Tacconi himself declared: “I have won everything in my career, but this is the most important cup. I hardly remember anything, I understood that I was so bad, but now it is much better. I want to get out of the hospital and go home soon ”. The hope is that everything will soon become a reality. In the meantime, all that remains is to wait hopefully and hope that all the necessary care, even if delicate, will succeed in having the desired effect.

David Martin is the lead editor for Spark Chronicles. David has been working as a freelance journalist.
Previous Tod’s deflates on the stock market after flop Opa, possible delisting with DeVa merger
Next The Democratic Party denies Minniti: the assault on the memorandum with Libya starts