Opel also suspends the expansion plan after the stop to the manufacture of Jeeps with Guangzhou Automobile Group: the historic partnership with Dongfeng dating back to 1992 is also being discontinued

No contradictions, but just in case the need for explanations for what is in fact the most important exit from the market worldwide in the years to come. Last March 1st Carlos Tavares, CEO of Stellantis, on the occasion of the presentation of the strategic plan Give Forward 2030 clarified with regard to China that an “asset-light” business model would be adopted to reduce fixed costs and limit exposure to geopolitical risk, while accounting for net revenues of 20 billion euros. The events do not lead to consider that Carlos Tavares has changed direction, but they make the economic goal far less achievable. Stellantis is essentially abandoning the Chinese market in terms of production, therefore also of eventual export, despite the fact that the joint venture model between an Asian and a Western manufacturer is still giving other groups excellent results.

Last to arrive on the table of financial analysts was the great renunciation of Opel, which has now officially decided to suspend expansion plans in China. “The crisis forces us to review plans and we make our decisions taking into account the geopolitical tensions. Our task is to anticipate the consequences”, reiterated Tavares, confirming the strong intention of an “asset-light” strategy, ie without factories. in China, but relying solely and exclusively on imports into a country potentially subject to sanctions. Opel thus renounces to preside over the most important electric car market in the world with an exquisitely popular brand, and despite the already existing battery supply agreement with the local company Svolt. For Stellantis, however, the promise of net revenues of 20 billion euros from China remains, and fewer and fewer ways to reach them.

On July 15, Stellantis and Dongfeng Motor entered into an agreement relating to 99.2 million ordinary shares of Stellantis owned by the Chinese group and which represent 3.16% of the share capital of the one led by Tavares. In essence, Dongfeng may from time to time submit an offer to sell to Stellantis, of all or part of the ordinary shares it owns, effectively proceeding with the orderly dissolution of a joint venture established in 1992, with the European counterpart at the time. set up by the French group Psa – Peugeot and Citroën. But there is more. In January Stellantis had announced the plan to increase its shareholding from 50% to 75%, this time in the Gac-Stellantis joint venture founded in 2010, but the group reversed course in July, communicating the orderly termination of the partnership with Guangzhou Automobile Group. “Political interference has increased by the day, there is a growing interference in the way we do business as a Western company in China,” Tavares said, adding how “there is a clear politicization of the business climate in China since four or five years “. Stellantis did not fail to inform that it will continue to strengthen its offer in China with a wider range of Jeep-brand electrified import vehicles, precisely the one which, however, originally intended to show the best qualities to establish itself on the Chinese market.

Despite repeated attempts over the years, it is a fact that Stellantis today has a share of less than 1% of the Chinese market, despite the total volume of sales of the various joint ventures between a local and a foreign manufacturer, even in August, represents the 41.1% of the total according to the most recent data provided by the China Passenger Car Association. In detail, after the BYD brand, second overall for registrations is the Faw-Volkswagen joint venture, with a growth of 38.1% and 164,000 cars registered in the month, followed in third position again by Volkswagen, this time in partnership with Saic , at 118,000 registrations and an increase of 5.6% compared to last year. In fourth place, the Saic and General Motors partnership (+ 24.2%), in seventh that between Dongfeng and Nissan (-8%), followed respectively by those that Toyota manages with Gac (+ 48%) and Faw (+25 , 4). It is also useful to remember that the balance of the Chinese market is finding further production outlets in a satellite country like Thailand, evidently judged safe from any sanctions against China, but also in this case recording the absence of Stellantis.

The variety offered by video games never ceases to amaze him. He loves OutRun's drifting as well as the contemplative walks of Dear Esther. Immersing himself in other worlds is an incomparable feeling for him: he understood it by playing for the first time in Shenmue.
Previous Ischia celebrated book week – Il Golfo 24
Next La Stampa – Inter sales stalled, nobody reaches one billion. With Zhang, the club is in a worrying game 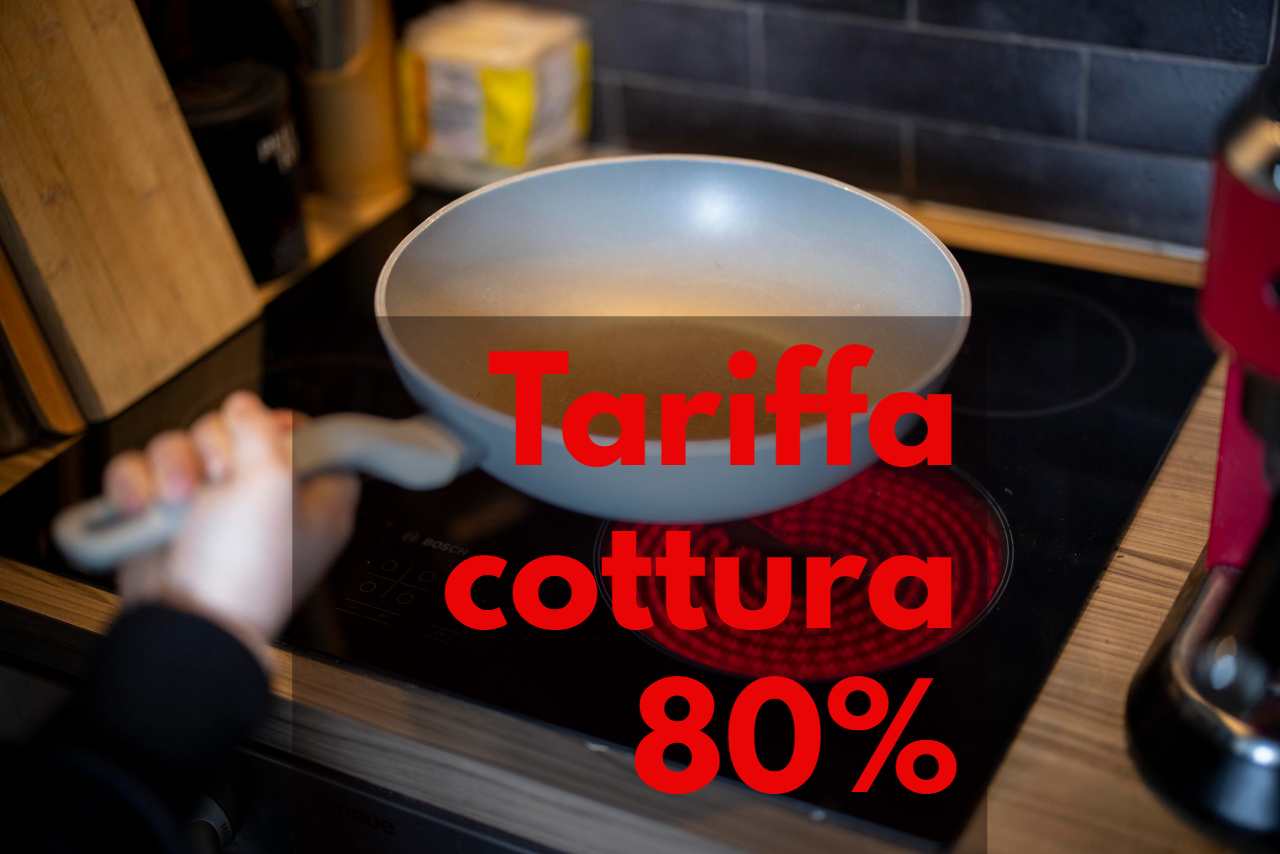 so you save up to 80% of gas, joy of families, better than bonuses 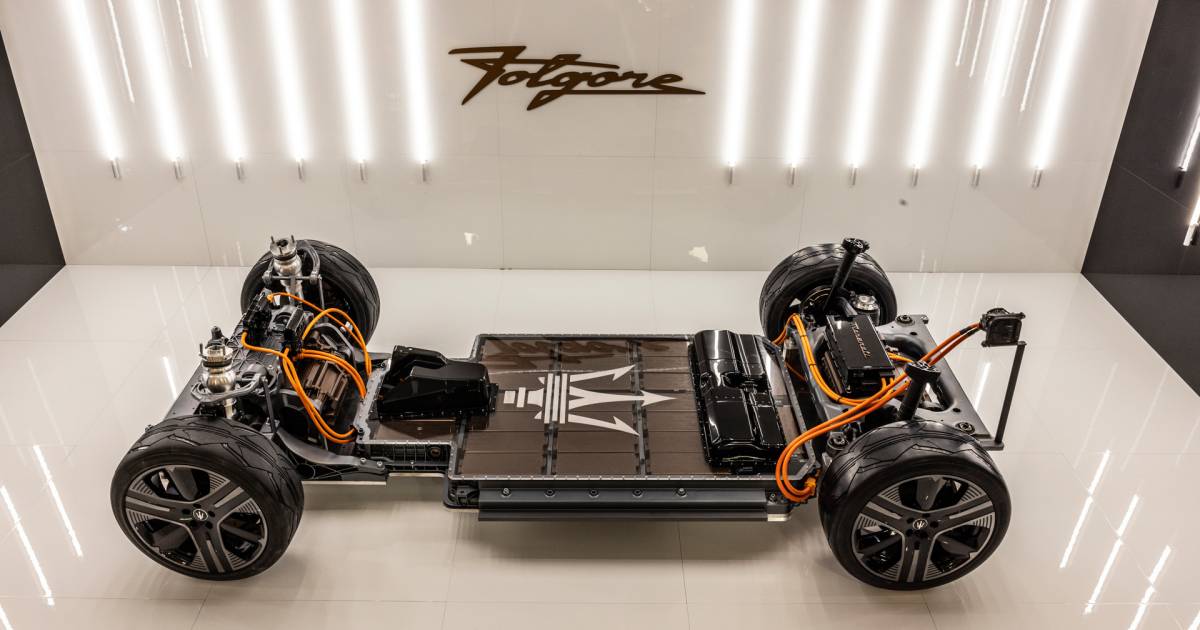 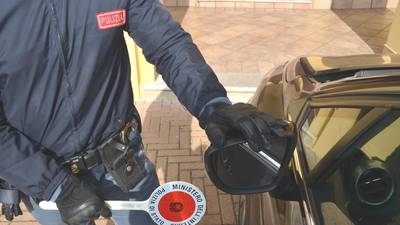